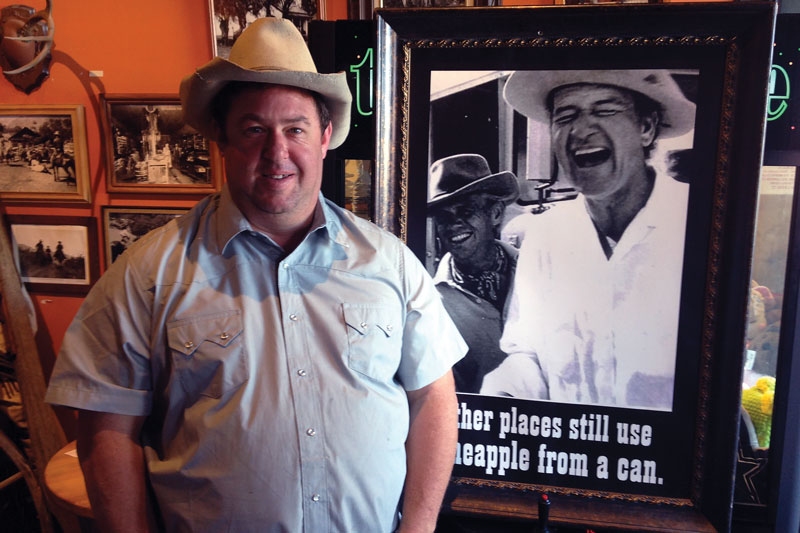 Elementary school kids and kindergarteners in Lompoc, California, are riding tall in the saddle after winning free pizza parties from Wild West Pizza and Grill for their efforts to spread an anti-bullying message.

Owned by David Goldy, Wild West sponsored the “Be Nice for a Slice” program throughout October, which is National Bullying Prevention Month. Thirteen classes in local schools took part in a door-decorating contest to spread anti-bullying awareness, the Lompoc Record reports. Goldy judged the contest along with local city officials and mayoral candidates.

Two fifth-grade classes at Clarence Ruth Elementary School and a kindergarten class at Buena Vista Elementary School took top honors in the contest and likely became fans of the Wild West brand in the process.

Related: Learn how David Goldy turned a failing pizza concept with a bad reputation into a beloved Lompoc institution.

Goldy, who was featured in the September 2015 issue of PMQ Pizza Magazine, opened Wild West Pizza and Grill in 2013 after purchasing a failing concept called Westside Pizza. The Old West-themed restaurant, now an institution in Lompoc, features pies with names like The Magnificent 7 and For a Few Dollars More as well as the Annie Oakley (made with mashed potatoes, gravy and fried chicken). Donating to and supporting local school clubs, churches and civic groups was a key part of Goldy’s strategy for winning hearts, minds and bellies in Lompoc. Wild West soon became the local high school’s official pizzeria for sports, feeding the football teams for free after every home game. 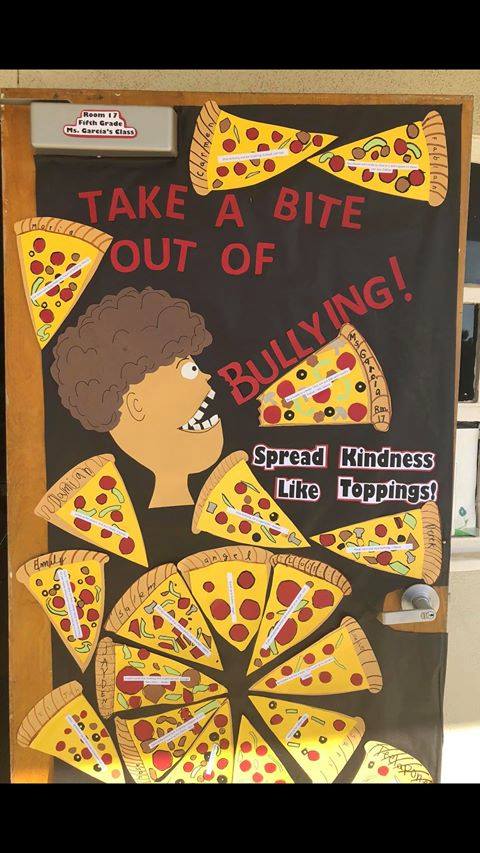 Goldy also implemented a promotion called “positive ticketing,” in which local police officers hand out “citations” for free pizza whenever they catch a local person doing something good.

Wild West started the “Be Nice for a Slice” promo this year after the success of an ongoing program in which local teachers give away certificates for free pizzas to kids who make positive choices.