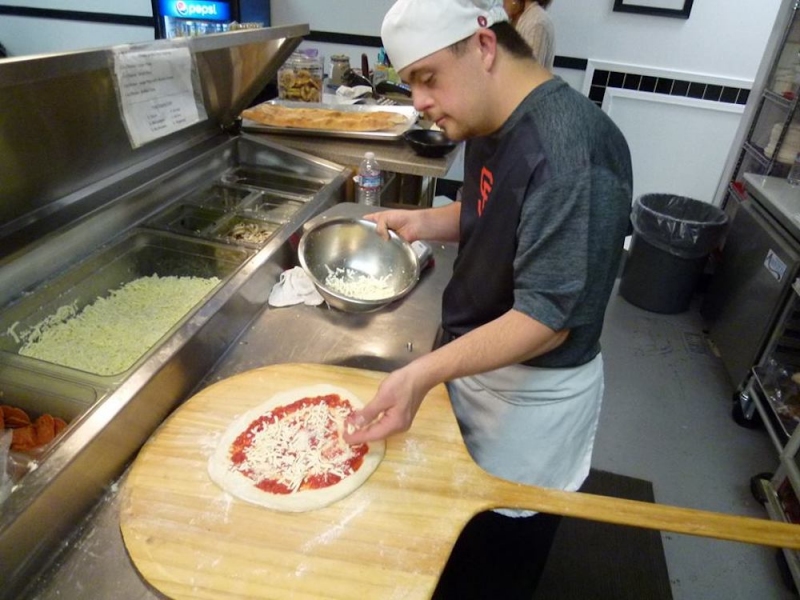 An employee at Reno's Smiling With Hope Pizzeria preps a pie in the kitchen.

A Reno, Nevada pizza shop that hires and trains employees with developmental disabilities ranks 16th in a new list of the 25 best pizzerias in America. Meanwhile, an L.A. shop owned by a member of the U.S. Pizza Team topped the list at No. 1.

The list, compiled by 24/7 Tempo, is based on Yelp reviews. Smiling With Hope, founded by Walter Gloshinski, came in at No. 16 with a 4.4 Yelp rating and 367 reviews, reports USA Today.

Gloshinski’s work with differently abled individuals was first highlighted in PMQ Pizza Magazine back in May 2014. At the time, Gloshinski was a special education teacher at Newark High School in Newark, Ohio. He started the first Smiling With Hope Bakery there, teaching real-world job skills—from dishwashing and food prep to baking and pizza making—to his students so they could get jobs in the restaurant industry and become self-sufficient. 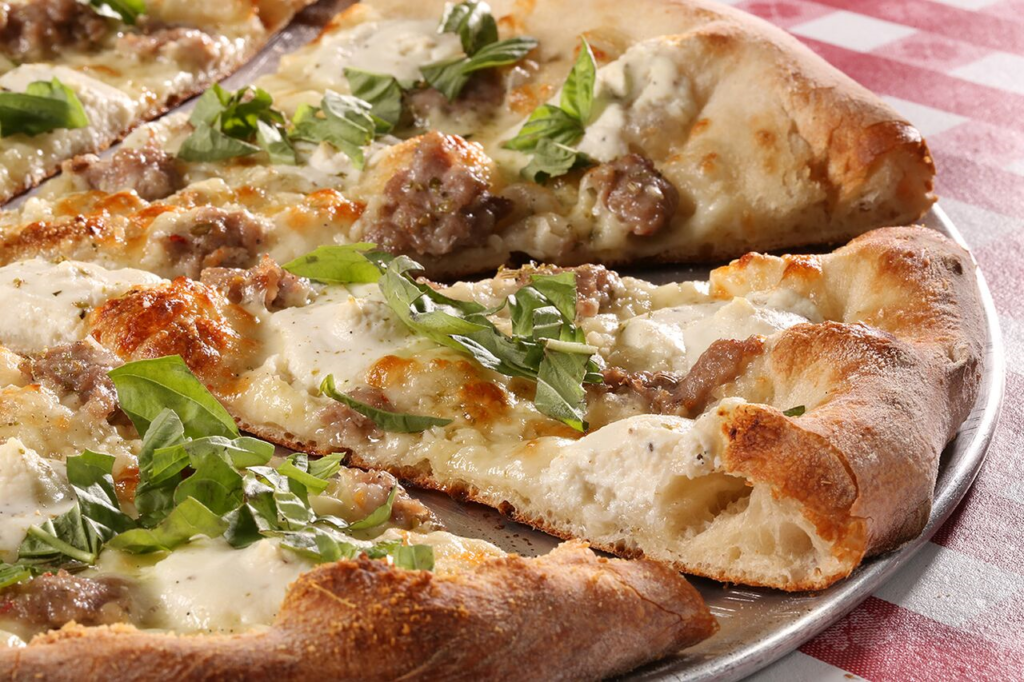 He later moved to Reno and, along with his wife Judy (a school counselor), opened his current pizza shop, Smiling With Hope, a social enterprise that famed pizzaiolo Paulie Gee has called “the greatest little pizzeria in America.” Gloshinski bakes his New York-style pies (pictured above) and calzones in a 1960s-era Blodgett gas deck oven. He's an artist outside of the pizza kitchen, too. He created his own musical genre, called “sponto-beat,” in which he makes up and sings his own blues-based songs on the spot, without any set chord progressions, lyrics or melodies.

Haider is half-Iraqi and half-Indian, but all Italian at heart. A former Mr. India-America who speaks six languages, he was a jetsetting auto-industry spokesmodel and communications liaison for Volkswagen before getting into the pizza business. 786° is a pocket-sized operation, only about 650 square feet, that seats 15-20 people, yet lines snake around the sidewalk nearly every day at opening time. 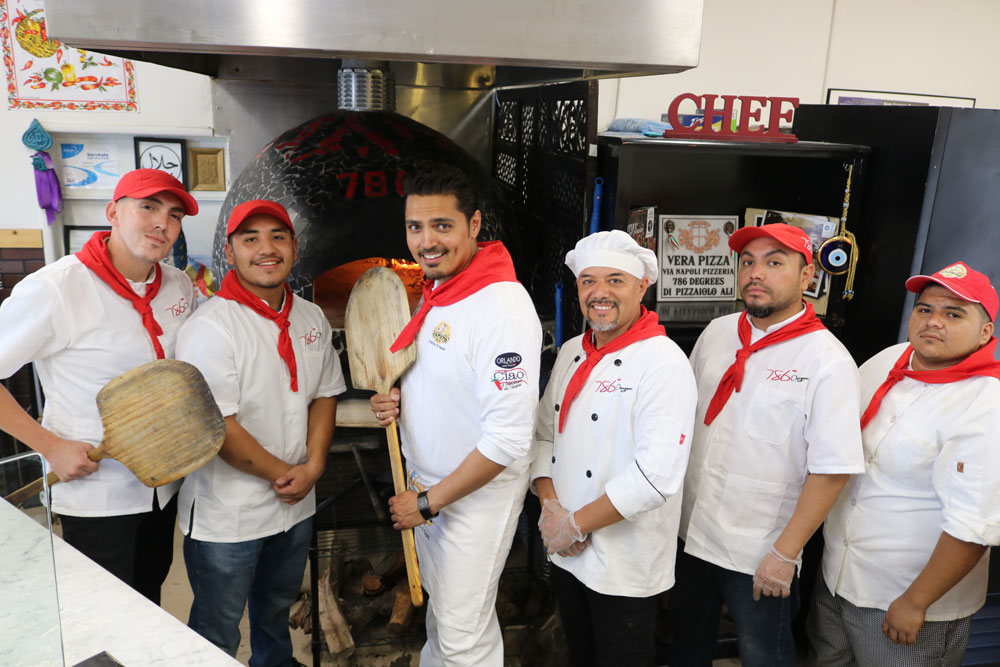 Haider studied the Neapolitan pizza craft in Naples before launching a wood-fired mobile operation that later expanded into a brick-and-mortar store. He won the prestigious Caputo Cup in 2016 and the Best Pizza in the Nation award at the International Baking Industry Expo in 2016. He incorporates elements from many culinary traditions around the world—including his native India—and uses only halal ingredients, which, he says, gives his pies an advantage in taste. He told PMQ, “People enjoy halal foods more because they feel like, ‘Oh, my God, halal meat tastes so fresh, and it’s healthier.’ Of course, as the chef, I take the credit, but the reality is, that meat’s not frozen for years like other meat. Ninety-five percent of my clientele do not even know what halal means, but they do notice the difference.” 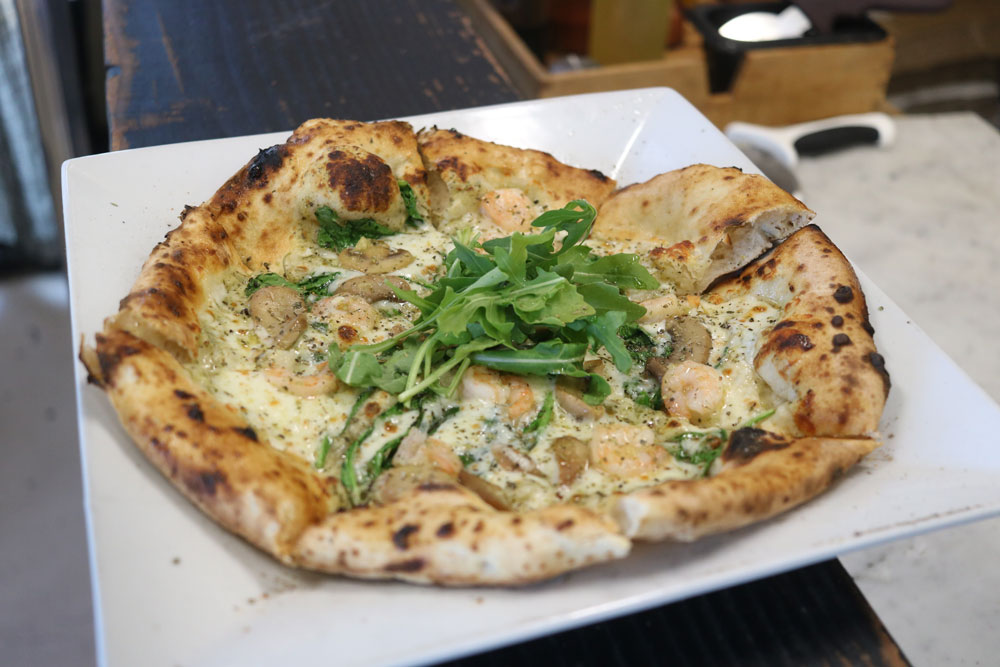 3. The Cheese Board Collective, Berkeley, CA