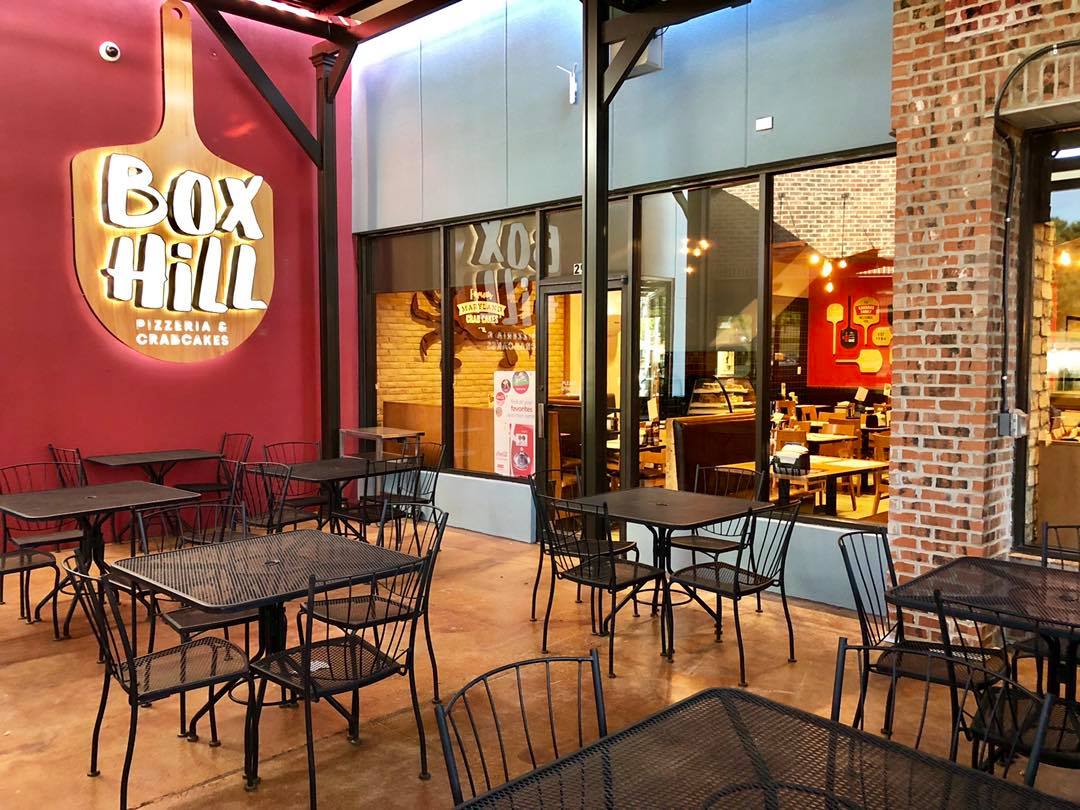 The co-owner of Box Hill Pizzeria and Crabcakes, located in Abingdon, Maryland, responded swiftly to an alleged racial incident at his restaurant last week and defused a potential PR crisis, earning positive coverage in the Baltimore Sun for his efforts.

Owners Tom and Chris Kanaras released a statement about the incident on Facebook on July 7 and asked for input from the black community on “how to weather this storm, how to best communicate our values and our sincere feelings of regret that this could ever happen in our establishment.”

Related: How to turn a negative restaurant review into a positive experience

Tom Kanaras was on vacation when he learned about an incident in which three customers allegedly made racist comments about a black customer. According to the Baltimore Sun, the group of three customers is alleged to have expressed surprise to a Box Hill server that black people were allowed in the restaurant and used the N-word. The server reportedly responded, “They come in from time to time.”

After a relative of the black customer contacted him about the exchange, Kanaras quickly called in and spoke to the server—as well as another server present in the restaurant at the time—and reviewed video footage, which had no sound and thus didn’t actually capture the exchange on audio. Although both servers denied the incident took place, Kanaras concluded that the woman—reportedly in her 70s—would not have lied about it. Feeling he needed to take quick action, he fired the server who had waited on the customers who made the alleged comment.

“It is one of these situations that you have to do what you feel is right as an owner, and I felt it was the right thing to do,” Kanaras told the Baltimore Sun. He said he did not know the customers who allegedly made the racist comment but would have kicked them out on the spot if he had been present.

“Racism is an ugly part of our society, and if we could make it disappear, we would,” Tom and Chris Kanaras said in the Facebook statement. “We cannot control society, but when our guests are in our restaurant, they are our family, and that we can control,” they wrote. “It goes without saying that the waitress involved was fired within a minute of our learning about the incident. If we had been made aware immediately when it happened, the racists involved would have been made to leave and would be barred from ever coming into Box Hill Pizzeria again.”

“We need the help of the African-American community and [are] asking here for that help,” the statement continued. “We are reaching out to family members of the woman who, rightfully, was so upset she had to share her experience with others. We would likely have [done] the same. But since we are white, just spelling out our love of everyone in our community is likely not enough to stem the anger that has arisen as a result. So to the family members, we ask, and then to the African American community we ask, for your input on how to weather this storm, how to best communicate our values and our sincere feelings of regret that this could ever happen in our establishment.”

“We are all family here, treat everyone like family, always have, always will, but need your help, so please positively help guide us to get this behind us,” the statement concluded.

The Baltimore Sun did not identify the black customer at the receiving end of the alleged racist remark, but reported that her cousin, Joyce Cromwell, said the family was satisfied with the pizzeria’s response to the situation. She added that the family discouraged protests or boycotts against Box Hill Pizzeria.

In a Facebook post, Cromwell wrote, “I am very pleased at the way they handled the situation. My cousin is also pleased with the way it was handled. She also thanks each one of you. But she is asking that you do not retaliate against Box Hill Pizzeria, for things have been settled to her satisfaction … Yes, we will be going back to his restaurant. Hope you will, too.”