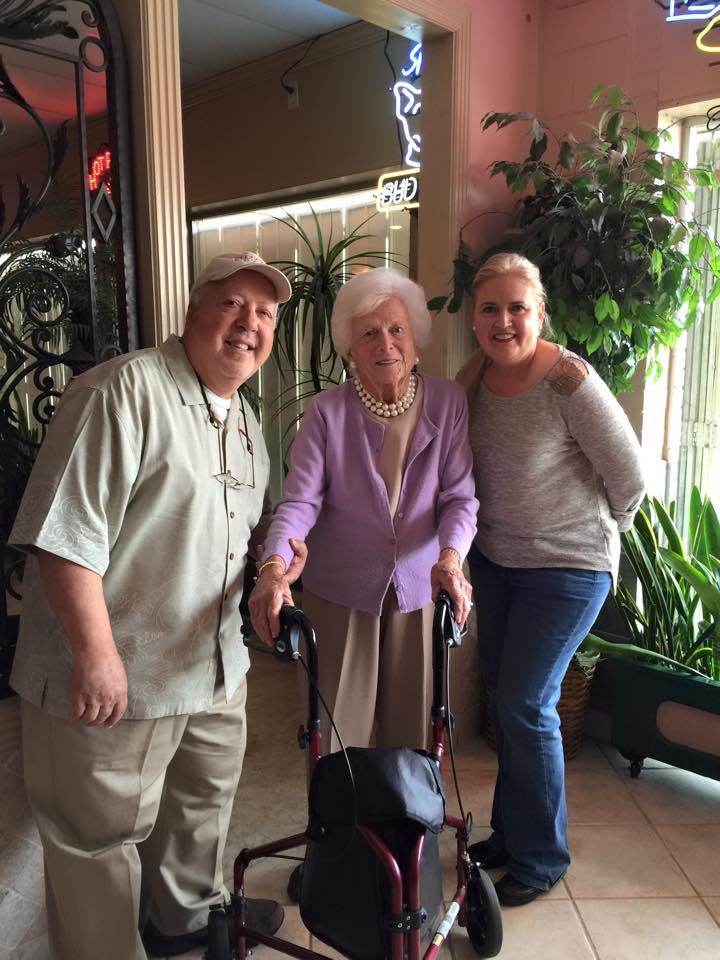 Sometimes, along with the flurry of making pizzas, handling employees issues and paying the bills, pizzeria operators make lifelong friendships. After so many years, the regular customers you see on a weekly or monthly basis start considering you a part of their extended family.

Such was the case with former First Lady Barbara Bush when she invited the owners of Houston-based Fuzzy's Pizza, "Fuzzy" and Rita Hajjar, to attend her private funeral, according to a story on KHOU11. According to the story, Mrs. Bush had made 400 personal requests of attendance while planning the details of her funeral.

Over the years, the Hajjars had also been invited to the Bush's birthday parties and received a Christmas card each year from the couple.

While you may not be serving Presidents and First Ladies at your pizzeria, there are probably a handful or two of customers who you count as friends. And isn't it wonderful to consider how such lasting friendships have formed over the creation of a simple pizza?