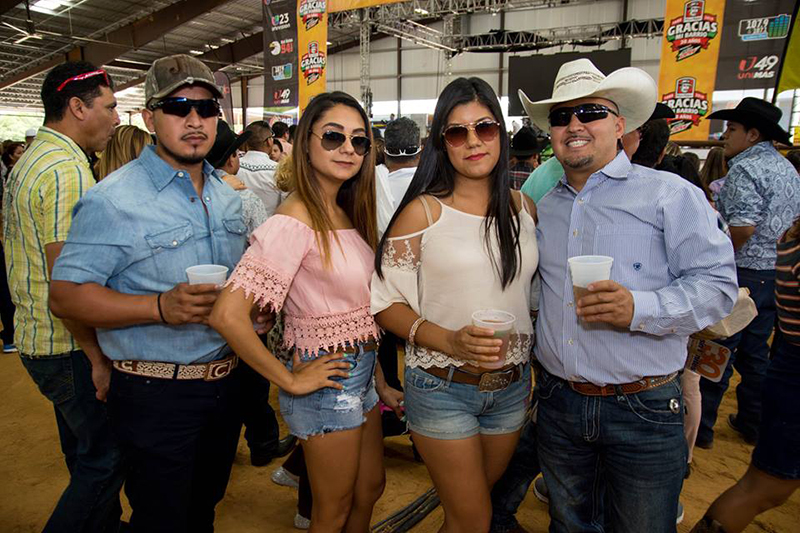 Pizza Patrón threw a “Gracias Mi Barrio (Thanks to the Community)” blowout celebration on Sunday, Aug. 28, and nearly 15,000 people turned out to enjoy the festivities as a huge “you’re welcome' for the brand, the company announced.

Leading up to the event, the popular pizza chain gave away free tickets with free parking at all Dallas, Houston and San Antonio locations to thank customers for its 30 years of success. Entertainment was provided throughout the day and culminated in the evening as the crowd sang loudly along with headliner Tigres Del Norte, who belted out hit after hit. 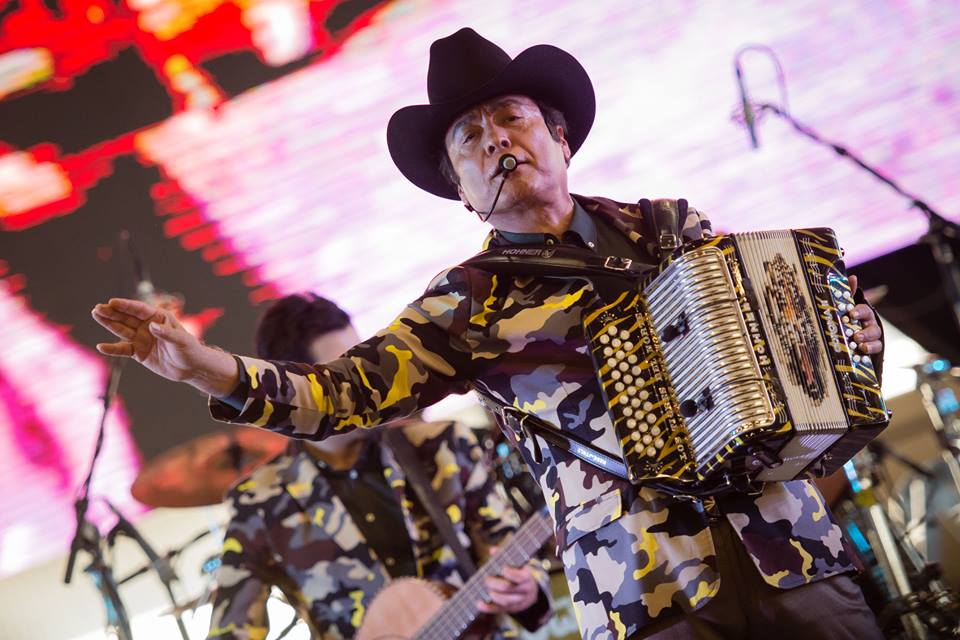 Held at River Ranch Park, just two miles south of the original Pizza Patrón, the festivities also included the unveiling of a 6’ bronze statue of “El Patrón,” commissioned to commemorate the 30th anniversary. Two of Pizza Patrón's earliest employees, Raquel Finley and Alex Garza, thanked the crowd for their loyal patronage and the success of the chain. Both started as employees, became franchisees with one store each, and are now multi-unit Pizza Patrón owners. Juan Reyes, corporate marketing manager for Pizza Patrón, also spoke to the crowd. He loved the chain as a kid, was a loyal customer most of his life and now runs the marketing department for the entire franchise system.

"I wake up every day thankful for the support the Latino community has shown Pizza Patron over the last 30 years. That support, along with the hard work of our franchisees and corporate team, have made my life a dream come true," said Antonio Swad, founder of Pizza Patrón. "However, it was on this day that we were able to give something back other than great pizza. The crowd was huge, the bands were incredible and the place was filled with a positive energy that's really hard to describe. Being a Patrón is about looking out for each other and pulling others up to prosperity. It's also about enjoying the ride along the way, and I believe we achieved that today."

Pizza Patrón is the leading Mexican pizza brand in the U.S., known for its catchy Spanish slogan, “Mas Pizza, Menos Dinero” (“More Pizza, Less Money”). The company is known for its “friendly bicultural service” and drew international attention in 2007 with its Pizza Por Pesons program, when it began accepting Mexican pesos at all of its restaurants.