Pizza MREs are Back by Popular Demand - PMQ Pizza Magazine 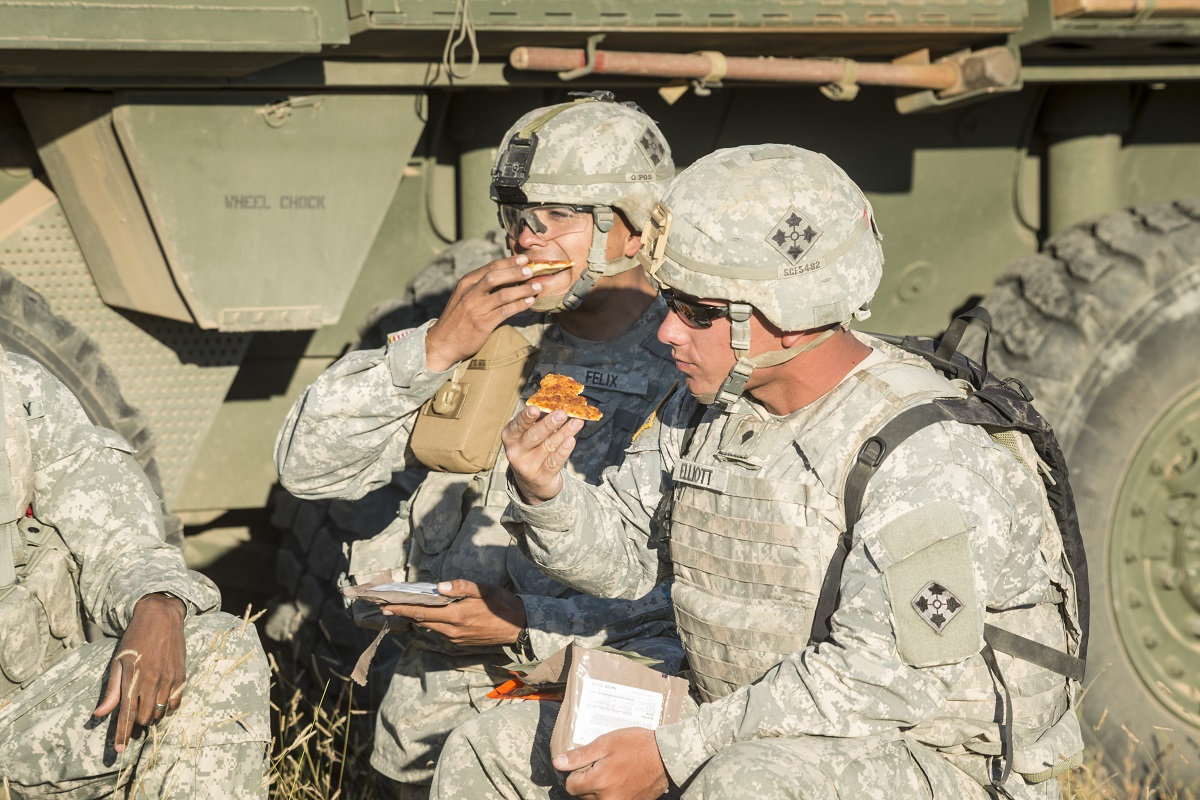 The Meal, Ready to Eat (MRE) containing pizza was set to deploy this year to anxious soldiers, but a problem arose with the sauce, according to a story in the ArmyTimes. After shelf-life tests, the sauce was browning.

Julie Smith, a senior food technologist at the Combat Feeding Directorate, told ArmyTimes that the tomato sauce was turning brown, so they tweaked the formula. The fix ended up being the addition of rosemary extract.

Soldiers will start seeing pepperoni pizza MREs by the end of 2018, according to officials, and soldier feedback could result in additional varieties rolling out in the future.