Pizza Makers and Dough Acrobats Duel It Out For A Place on the U.S. Pizza Team - PMQ Pizza Magazine

Oxford, Miss. (August 24, 2009) – PMQ will be hosting a series of U.S. Pizza Team trials at the Orlando Pizza Show (OrlandoPizzaShow.com) on September 11 to 13. The three categories are Largest Dough Stretch, Fastest Pizza Maker and Freestyle Acrobatics. The first place winner of each category wins $500 and a spot on the U.S. Pizza Team. The scores for all three events are combined; the person with the highest score in all categories will win a trip to Europe to compete in the 2009 International Pizza Championship with the team.

The Largest Dough Stretch contest consists of contestants hand-stretching and/or tossing an 18-ounce dough ball as large as possible without tearing the dough during a five minute period of time. No rolling pins are allowed which made the previous winning stretch of 33.6 inches quite an accomplishment.  The Fastest Pizza Maker is determined by the person who works five 10-ounce dough balls onto 12-inch screens the fastest.  This year’s winner in New York managed to do this in just 35.3 seconds.  Finally, the Freestyle Acrobatic category is for those who want to show off their dough tossing skills. Contestants are seen throwing dough between their legs, behind their backs, over their shoulder, and even spinning the dough while on their backs.

The U.S. Pizza Team makes appearances at various events across the country as well as competing in Europe and Asia. The U.S. Pizza Team has also been seen on the Food Network, Good Morning America, Live with Regis and Kelly, and the Today Show, as well as in the pages of Fortune Small Business, New York Daily News,  Washington Post, Orlando Sentinel and press in Finland, Germany and France.  Team members will be making an appearance on Jimmy Kimmel Live in late September. 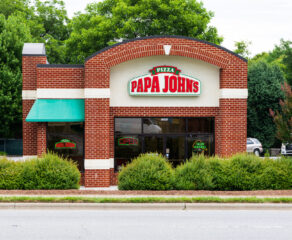 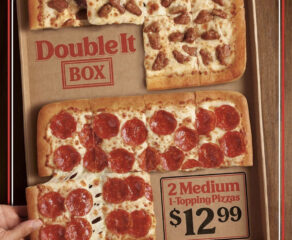