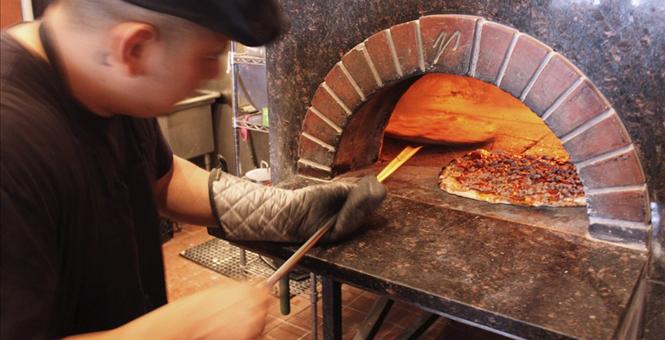 WIth a month passed sine the FDA announced the final rule on nutritional labeling in menus, a Domino's official says the mandate is worse than expected.

According to townhall.com, the regulation, which is part of ObamaCare, is already proving to be a nightmare for the major chain restaurants and retail food establishments that must comply by Dec. 1, 2015, or face a stiff penalty.

Lynn Liddle, chairperson of the American Pizza Community and executive VP of communications and investor relations for Domino’s Pizza, told Townhall that the rule has gotten worse as it has been tweaked in recent months.

Read more about the pizza industry's concerns about nutritional labeling on menus.