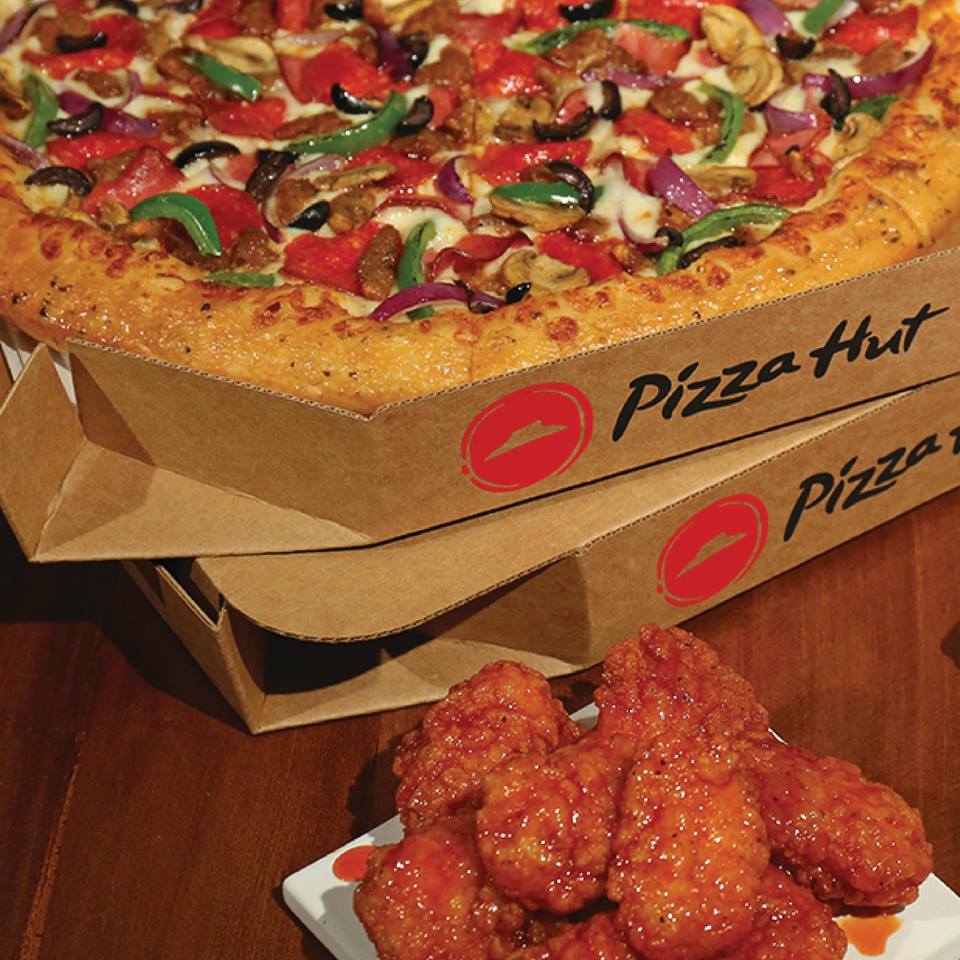 With Pizza Hut sales on the decline, executives are warning that things might not get much better in 2020.

As Reuters reports, Yum Brands’ earnings fell short of expectations this past quarter, and its shares went down by 10% on Wednesday, October 30. Adding to Yum’s woes: It bought a stake in third-party aggregator GrubHub last year, only to see that company’s fortunes take a dip in the face of growing competition from Uber Eats and DoorDash, Reuters notes.

Pizza Hut has “done a lot of marketing [and] launched a lot of value-priced items … it still doesn’t seem to be working,” Edward Jones analyst Brian Yarbrough told Reuters. “That was one of the big bull pieces to the story, the big Pizza Hut turnaround … it seems to be falling kind of flat.”

Jonathan Maze of Restaurant Business notes that part of Yum’s strategy is to get its franchisees to close older dine-in stores and open new ones that will focus on takeout and delivery. But that approach is likely to hurt Pizza Hut sales and traffic for a while.

In Yum’s third-quarter earnings call, according to Restaurant Business, incoming CEO David Gibbs said, “While we strongly believe that these are the right strategies to build the business for the longer term, these moves will introduce some uncertainty in the business performance over the short term.” He added that the company expects results “to continue to be choppy.”