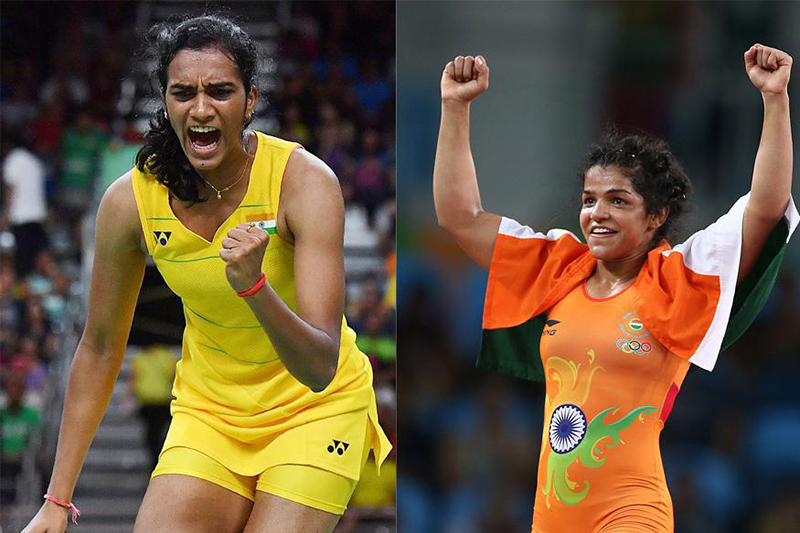 Pizza Hut India managed to capitalize on the popularity of the 2016 Olympics and demonstrate its support for female athletes in one fell swoop. Well, two fell swoops but who’s counting?

After wrestler Sakshi Malik won the bronze medal in her event, Pizza Hut announced that any customer with the name Sakshi would receive a free personal pan pizza. Hundreds of women rushed out to redeem the offer. Soon thereafter, Indian athlete PV Sindhu earned a silver medal in badminton, and Pizza Hut made the same offer to women named Sindhu. Again, the response was huge, and, even better, the online media picked up on it. The promo was touted in headlines around the world, generating goodwill among both Olympics fans and female pizza lovers in general.

“The initiative is a small token of our appreciation for the Indian Olympians who have won medals at Rio,” said Unnat Varma, Managing Director of Pizza Hut (Indian Subcontinent), in a statement.