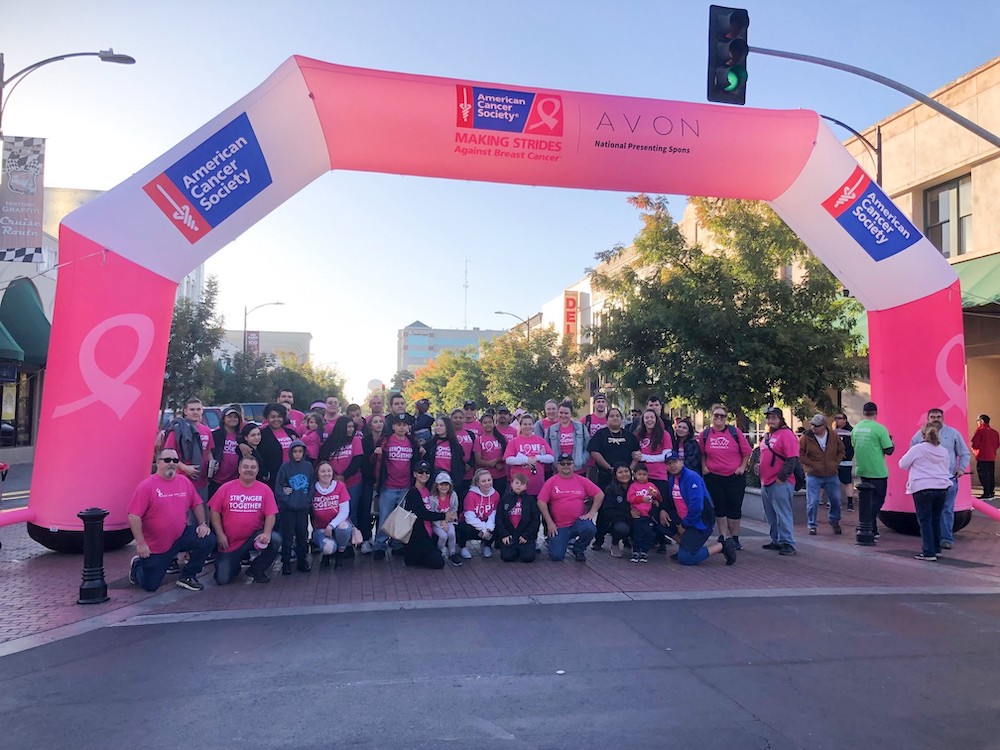 Related: Follow these expert tips to prevent a fire in your restaurant

Sacramento-headquartered Pizza Guys has kicked off its eighth year of partnering with the American Cancer Society with its Raising Dough for a Cure Campaign, which started October 1. Since 2014, Pizza Guys has raised more than $271,000 to help fund cancer research and programs. The campaign will run through the end of the month in honor of Breast Cancer Awareness Month.

To support and honor those affected by breast cancer, Pizza Guys will go pink, the company said in a press release. Shades of pink will be used on their large boxes, uniforms and social media platforms.

Additionally, proceeds from every large pizza sold and one dollar from every Raising Dough for a Cure Special will go towards a donation to the American Cancer Society. With the Raising Dough for a Cure Special, customers can purchase any large specialty pizza at a discount in store and online. Each specialty pizza will be available for $19.99 throughout the Sacramento, California, and Nevada markets, $21.99 in the Bay Area, and $23.99 in the Greater Bay Area. All large pizzas will come in a pink box to commemorate the cause.

In addition to the campaign, Pizza Guys will participate in the Making Strides Event on Sunday, October 17. The brand will have a booth at the event with prize giveaways.

“The Raising Dough for a Cure Campaign is our way of giving back to the community and encouraging others to do the same,” said Shahpour Nejad, CEO and co-founder of Pizza Guys. “During a time of crisis like we face now, it is more important than ever that we show our support for the brave individuals fighting breast cancer.”

Pizza Guys was founded in 1986 and has been franchising since 1994. The brand currently has more than 70 stores operating across three states.