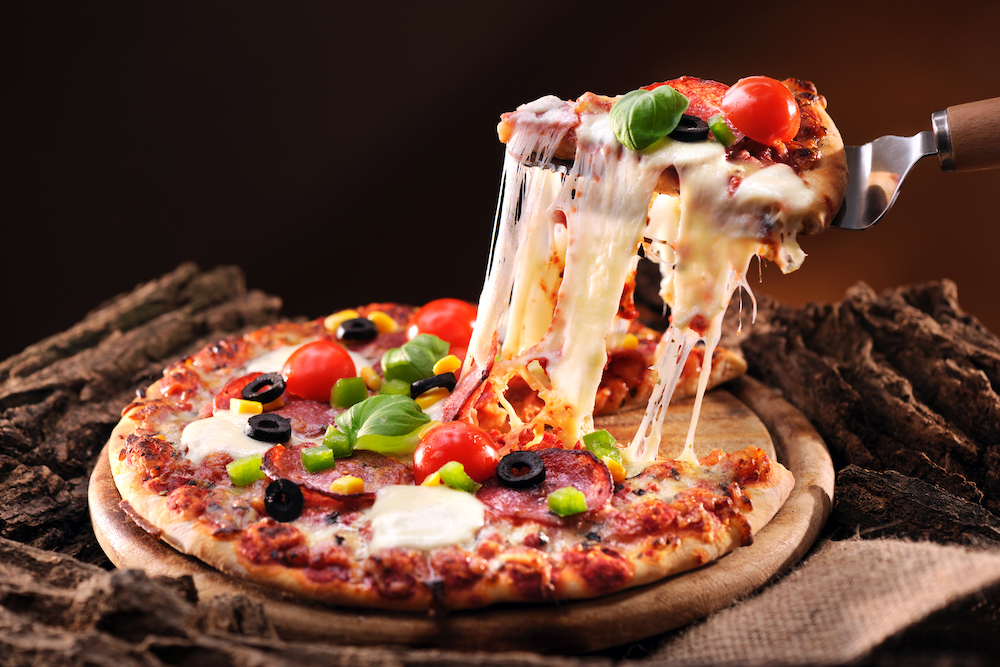 Related: 4 ways to deal with supply chain shortages in the pandemic era

Pizza lovers are always looking for deals—that’s nothing new. But the demand is rising as inflation persists, and pizzeria operators will need to adjust their value propositions, according to Technomic.

Not surprisingly, inflationary pressures are making it less affordable to eat or order out, a Technomic Ignite Consumer survey found. The survey was based on 553 consumers who reported pizza price increases at restaurants. The price of pizza entrees went up at both Top 500 limited-service restaurants (10.2%) and full-service restaurants (2.7%) from 2019 to 2021.

The survey found that 77% of customers “agree to some extent” that they have noticed higher prices, and it’s impacting their purchasing behavior. They’re mostly looking for better price deals, while some consumers are also choosing to order pizza less often or buy frozen pizza from grocery stores and other retailers.

Thirty-two percent of the survey’s respondents said they’re looking for more pizza deals and specials, and 28% said they’re ordering pizza less often than usual. For 18% of the consumers, frozen pizza has become a preferred option.

On the plus side, 30% said that higher menu prices haven’t impacted their purchasing behavior when it comes to ordering pizza.

“While pizza is perceived to be an affordable option, pizza brands will need to adjust value propositions to maintain positive perceptions as prices rise,” Technomic recommends. “Highlighting quality or uniqueness can help to justify higher price points.”

In other words, pizzerias should differentiate themselves by emphasizing the quality and freshness of their ingredients and their pizza-makers’ skills. If you’re buying from local growers, make that known to customers through your menu, website and social media. Show off the specialty pizzas that make your brand unique compared to the big chains that typically have an advantage with value-conscious customers.

Now is also the time to get more creative in the kitchen if you’re not already doing so. “As brands innovate, they can craft new pizza builds at varying price points to broaden appeal,” Technomic said.