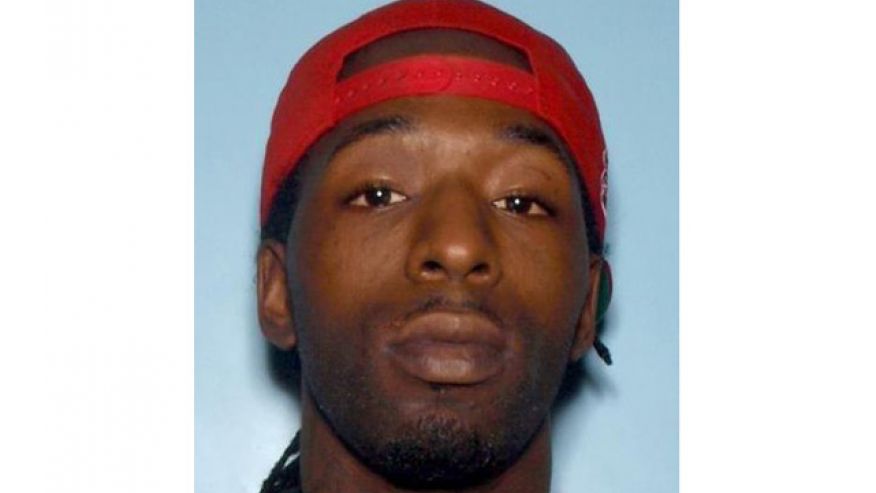 In an increasingly dangerous world for pizza delivery people, a Decatur, Georgia, driver fought back. Her employer, Papa John's, is backing her up.

Foxnews.com reports the woman opened fire Jan. 11 on an armed robber in an act of self defense. The pizza franchise told FoxNews.com the employee, who hasn't been named, will not be fired from the company.

The employee was making a delivery in Decatur Jan. 11 when a man approached her vehicle, forcing her onto the ground at gunpoint, according to the DeKalb County Police Department. The woman, who had a gun in her pocket, was able to fire at the man while on the ground — striking the alleged assailant, identified as 24-year-old Donquaz Stevenson (pictured) in the face.

Stevenson was later found in a neighbor's yard and arrested, according to police, who said the pizza delivery might have been a setup.

Read more about this pizza delivery woman who didn't back down.