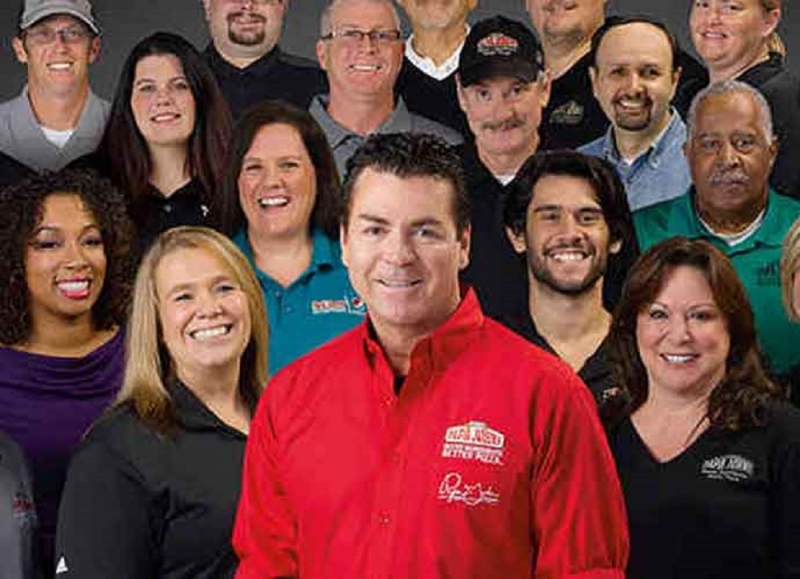 As Papa John’s International continues to struggle in the aftermath of controversies involving founder and ex-CEO John Schnatter, the chain’s franchisees have hired an attorney who specializes in high-profile cases for restaurant franchise operators.

The Papa John’s Franchise Association (PJFA)—consisting of operators of more than 1,200 locations around the U.S.—hired Robert Zarco to represent them in discussions with their parent company. Zarco works with the Miami law firm of Zarco, Einhorn, Salkowski and Brito.

The move seems to signal growing discontent among Papa John’s franchisees, who have seen same-store sales tumble over the past year as the battle between Schnatter and his former company continues to rage.

In one of Zarco’s recent legal triumphs, the El Pollo Loco restaurant chain was ordered to pay $9 million in damages to two franchisees for breach of good faith when the chain secretly opened a corporate-owned store near them, according to Nation’s Restaurant News.

The Motley Fool today noted that the “provocative action” by the PJFA came “amid rumors that private equity firms plan to submit offers to take [Papa John’s] private.” The organization’s board chairman, Vaughn Frey, said Papa John’s has failed to take proper action to reverse the damage inflicted by Schnatter, who resigned as chairman of the board in July after using a racial slur during a media training session with the company’s marketing agency. In December 2017, Schnatter had been forced to step down as the company’s CEO after publicly blaming the NFL—and the controversy over players kneeling during the national anthem to protest police brutality—for Papa John’s declining sales.

After Papa John’s dropped Schnatter from its marketing and management team, Schnatter has been fighting back in court, keeping the controversy alive and, the franchisees believe, hurting the brand’s reputation. He also launched a website in which he has been chronicling his legal actions against Papa John's.

“He has put out his version of the truth on his website and has given several interviews on this issue, which has kept the negative press coverage going,” Frey said in a press release. “We are trying to move on from the controversy, but it is hard to do that when there is a new story being put out every other day about new developments relating to Mr. Schnatter and Papa John’s.”

The PJFA’s announcement follows another quarter of declining same-store sales—a drop of 9.8%–for Papa John’s. The company’s management has tried to help boost its franchisees’ bottom line by cutting royalties and foodservice pricing and creating a fund to support new marketing and re-imaging initiatives.