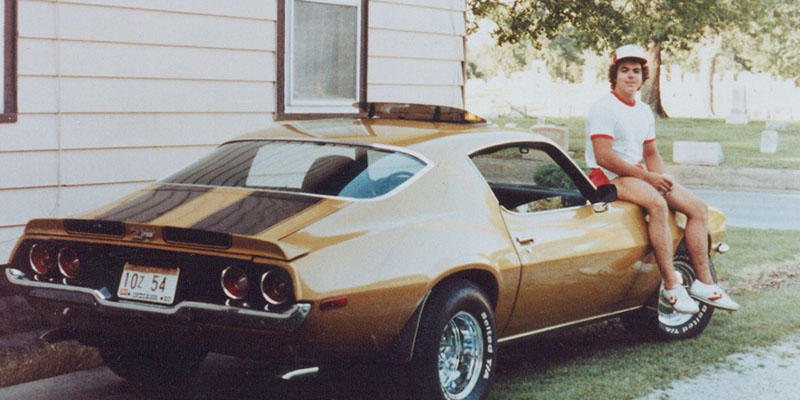 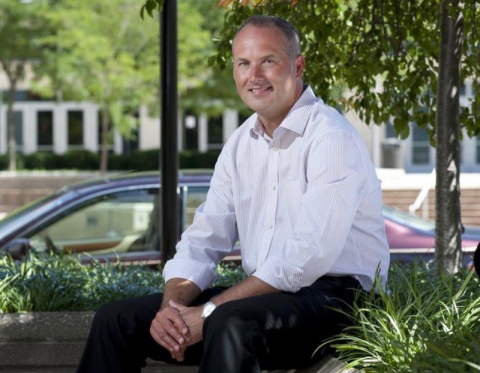 The company release goes on to state that Mr. Ritchie, 43, started with Papa John’s in 1996 as a customer service representative at $6 per hour. In 2006, he became a Papa John’s franchise owner and operator, then in 2010 began serving in increasing capacities of leadership in operations until being promoted to Chief Operating Officer in 2014. Ritchie was added to the succession plan for the company’s top job in 2015 when he was named President.

In his duties as Chairman and founder, John Schnatter will continue to champion the core principles that led to recognition as the industry leader in product quality and customer satisfaction. He will also pursue his personal passion for entrepreneurship, leadership development and education.

An article in USA Today says that Schnatter “recently ran into controversy when he blamed NFL players’ mass move to drop to one knee during the playing of the national anthem as affecting his company’s sales.” The article went on to say that Schnatter isn’t alone when it comes to CEOs who have stepped down recently, noting, “Last month, Chipotle Mexican Grill CEO Steve Ells would become executive chairman and Panera Bread’s Ron Shaich announced that he would step down, but retain his position as board chairman.”