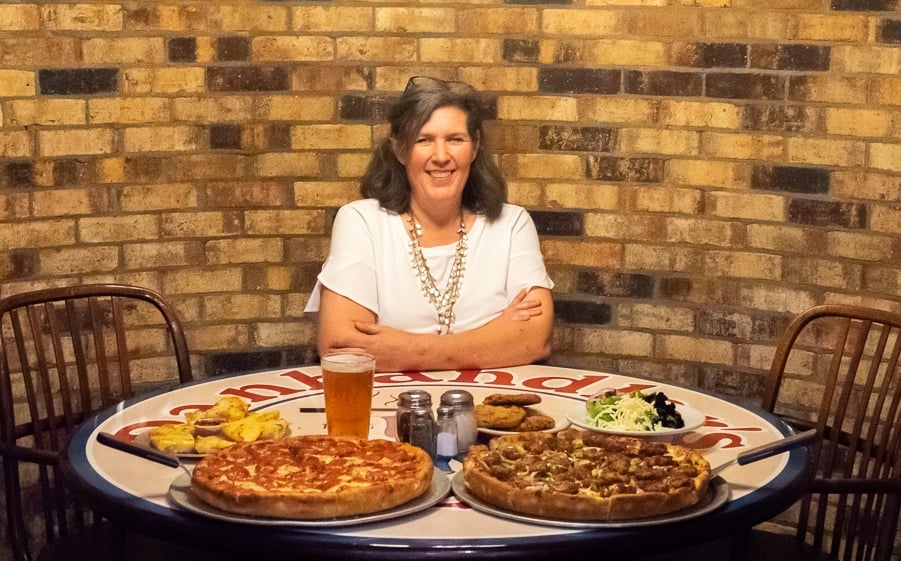 Leeann DeCoursey shows off the pies at Panhandler's Pizza.

How does a pizzeria with just a single location become a national brand? For Panhandler’s Pizza in Fort Collins, Colorado, it came down to one shrewd move: offering nationwide shipping.

On December 29, owner Leeann DeCoursey announced on Facebook that she has achieved her goal of delivering pizzas to all 50 U.S. states. “We are excited to know that we have Pan’s Fans everywhere,” the post read. “I guess we’ll have to figure out how to send Pan’s international now.”

Founded in 1975, Panhandler’s Pizza is the city’s oldest pizzeria and is known for offering pan-style pies whole or by the slice. Starting with a pastry-like dough, the pizzas are baked for a longer time at a lower temperature—known as the “low and slow” approach. 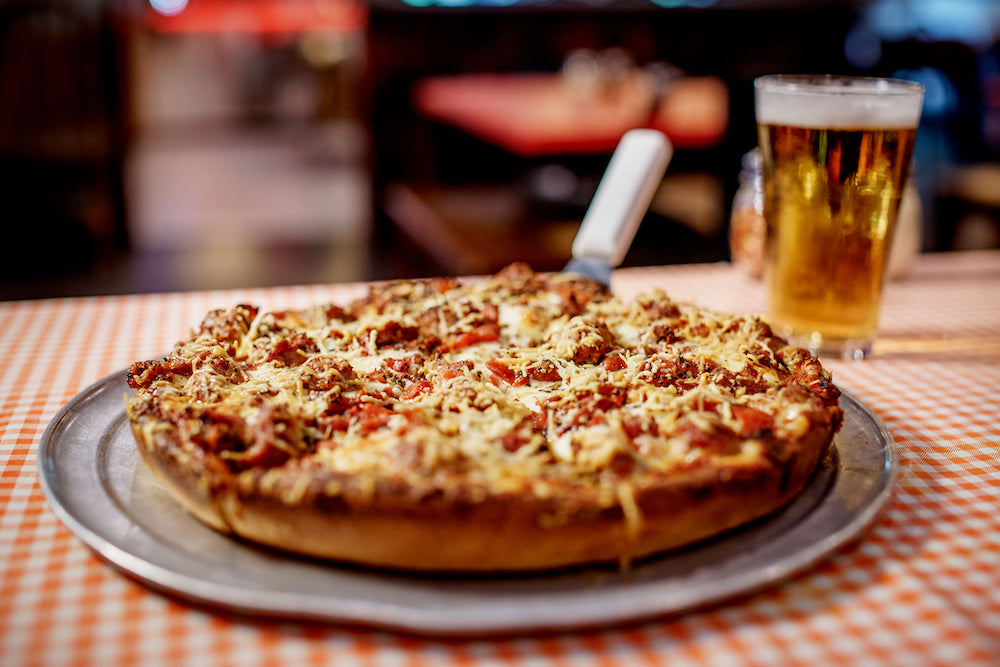 Through Goldbelly, Panhandler’s sells its pizzas nationally in three-packs, including a choose-your-own option, Deluxe, Pepperoni and others.

Retro1025 described the shop as “a great little spot with checkered tablecloths, a great vibe and great pizza pie.”

That’s a lot of “greatness.” But when you’ve operated in a college town—Fort Collins is home to Colorado State University—for more than 45 years, you’re bound to be doing something right. Not to mention that Panhandler’s has built up a dedicated base of fans who, upon graduation, end up moving all over the country and the world and find themselves longing nostalgically for their favorite pizza from their college days.

According to Panhandler Pizza’s website, the restaurant opened in 1975 and was sold to John Olson in the early 1980s. When Olson decided to sell the business in 2017, DeCoursey, a former employee, joked on Facebook that she would like to take it over. Next thing she knew, she was Panhandler’s new owner, keeping a Fort Collins institution alive and thriving well into the 21st century.