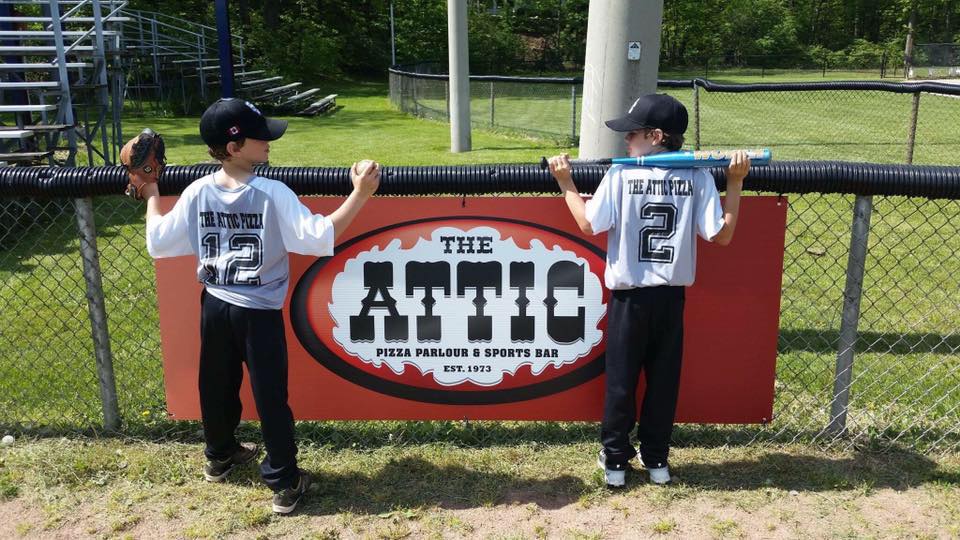 A struggling pizza shop in Stoney Creek, Ontario, Canada, hopes to fire up a solution to declining dine-in sales by turning its dining room into a “pot shop.”

Marijuana can be purchased legally in Canada by anyone over the age of 19 for both medical and recreational purposes. With that in mind, pizzeria owner Ned Kuruc has been moving forward with plans to convert the dining half of The Attic Pizza Parlour into a 1,000-square-foot cannabis store called Neku Cannabis.

Kuruc told the Hamilton News he has been carefully following a checklist issued by the Alcohol and Gaming Commission of Ontario to ensure he meets all requirements under the law. His license application is still under review.

Kuruc’s plan has been stirring up controversy in Stoney Creek since at least early spring, when the Hamilton Spectator reported on opposition to the move from some locals. In that interview, Kuruc said giving up dine-in was a “tough choice” based on soaring expenses and diminishing returns from his dining room. “The restaurant business isn’t what it used to be,” he told the Spectator. “Everything is just through the roof, and when you look at the financials of our business for the last 16 years, we’re getting slowly squeezed out.”