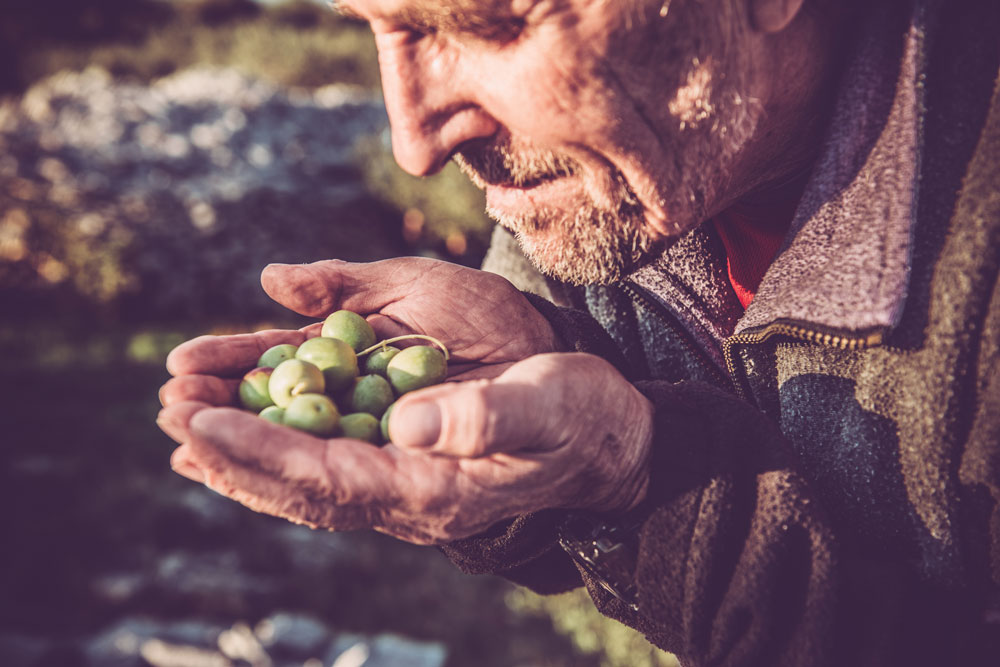 The European Union (EU) gathered for an emergency meeting in Paris recently to address a type of bacteria that’s killing ancient olive oil trees around Europe. The microorganism was first detected in 2013, and the EU has now declared Xylella fastidiosa “one of the most dangerous plant pests in the world and a top priority for the EU.” The bacteria are transferred via cicadas and turn the leaves brown, eventually killing the tree.

The region of Apulia, in the “heel of Italy’s boot,” was the first to detect the pest. To protect the rest of Europe, scientists with the EU hoped to contain it by mandating the felling of infected and susceptible trees 20 kilometers away from a designated buffer zone in the north of Apulia. But slow action, widespread denial and farmers’ fears of completely losing their livelihood by tearing down their ancient olive groves resulted in only one-third of the trees being removed.

Thanks to this slow response, Xylella has now extended its reach into other parts of Italy, Germany, France and Spain. The EU is presently investing almost 10 million euros in research and education programs to hamper its spread, although it has already been declared too late to eradicate Xylella completely. 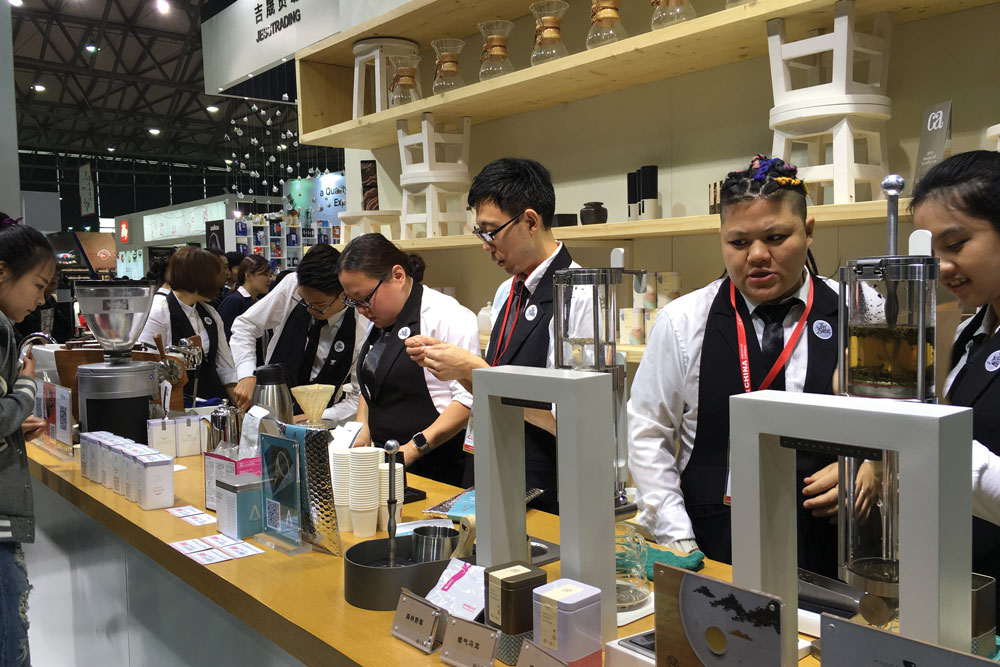 Chinese Top Their Coffee with Cheese

Milk tastes great in coffee, so why not pour in some cheese sauce? Think of it as cappuccino with a squeezy cream topping instead of foam. At the FHC Food Show in China, cheese coffee was just one of the unusual items on the menu, along with “champagne coffee,” a mixture of sparkling water and coffee syrup extract.

According to a representative at Milan Gold, a coffee company that has been in business since 1995 in China, good ol’ Western-style java is starting to gain popularity in the Chinese market. For years, Milan Gold catered mainly to luxury hotels that served foreign guests who requested coffee. But with the introduction of Starbucks in 1999, coffee has gained a foothold as an everyday drink, no longer reserved for wealthy visitors.

While coffee culture and education are growing in the market, China still has a way to go, especially if the country wants to replicate coffee as it’s made in Europe or the Americas. On a day tour with the U.S. Pizza Team, I ordered a plain, black coffee (through a translator) and received a cup of light beige liquid. When I asked the translator to help correct the error with the shopkeeper, she politely replied, “There is black coffee inside the milk.” 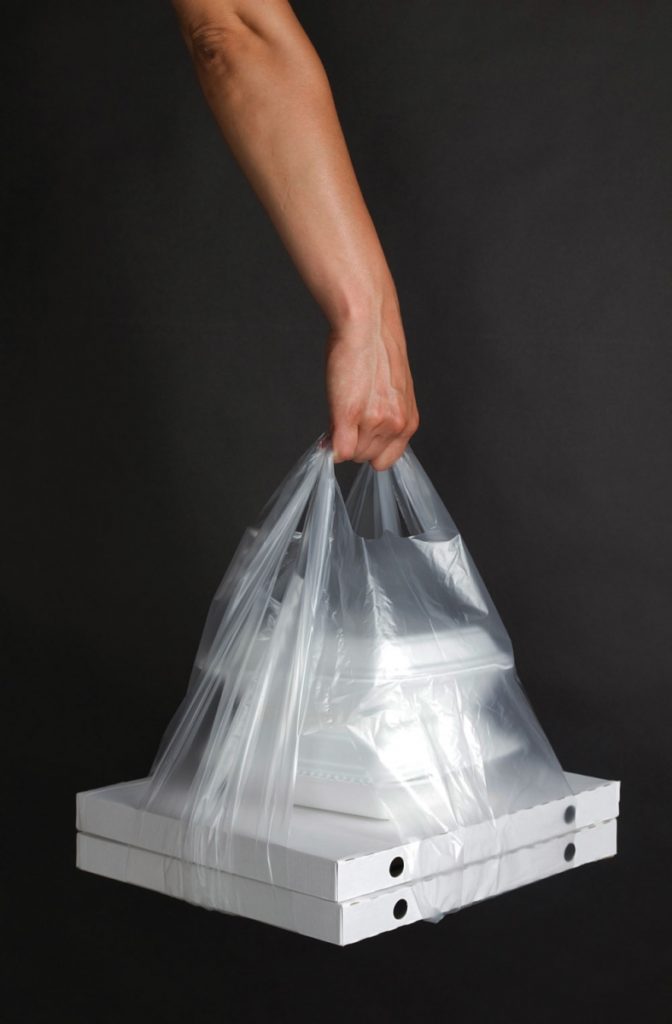 A New Bag for Takeaway Pizza

A new type of plastic bag for carrying pizza-to-go has been spotted around Europe. From Amsterdam to Moscow, Dressbox bags, which are easy to use and effective for managing pizzas, can be found in both independent shops and at the stores of multinational giants like Domino’s and Papa John’s. But while the technology is simple, cheap and innovative, some bag producers worry that plastic is becoming a thing of the past. As Europeans become more sensitive to environmental concerns, some countries, especially in Scandinavia, are returning to paper and other renewable resources for restaurant packaging.