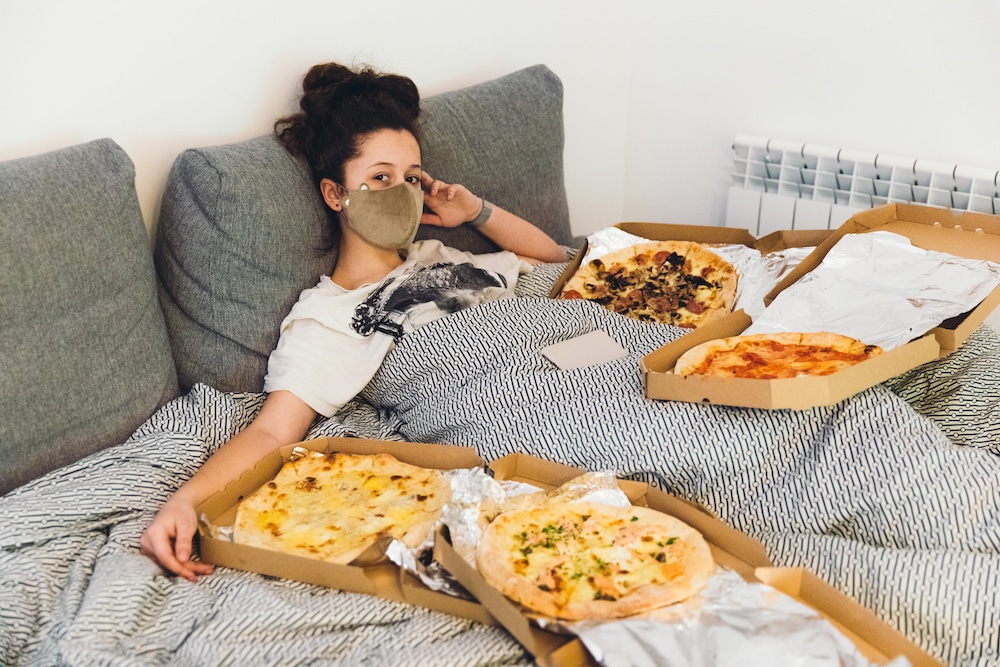 Restaurant traffic was down 35 percent in April, and that’s not the only worrisome news from a study by research firm NPD Group. Customers are likely to keep eating more meals at home even after restrictions on dine-in services are lifted, NPD predicts. And when they do eat restaurant food, they are much more likely to use digital technology and third-party aggregators to place their orders.

Restaurant traffic declined by 22 percent in March, even as digital orders increased by 63 percent and delivery by 67 percent, NPD reported earlier this month. The shift in April was even more dramatic; along with the 35 percent decrease in total restaurant traffic, digital ordering was up 106 percent over a year ago, now accounting for nearly 20 percent of all orders.

“Among the most interesting behaviors we’re seeing is the rapid escalation of using technology to engage with restaurants,” David Portalatin, NPD’s national food and beverage analyst, said in a recent press release. “Going forward, we might expect a digital divide that sets apart restaurants with well-executed digital offerings and requires those without [that technology] to turn to the newfound prowess of third-party platforms.”

And Portalatin thinks customers will continue eating at home regardless of expanded dine-in hours at restaurants. “Once we condition ourselves to these behaviors … [they] will not go back to previous norms,” Nation’s Restaurant News quoted Portalatin as saying. “It’s reasonable to assume these behaviors will remain at higher levels.”

NPD Group last week reported that consumers are more focused on keeping their home pantries stocked and making smarter use of the food they’ve got on-hand. Fifty-six percent of consumers said they are avoiding food waste and saving leftovers for future use. Another 43 percent said they cook just enough food to avoid food waste.

One big reason for this change in eating habits: Fifteen percent of the study’s respondents said they were unemployed due to the COVID-19 pandemic.

“The initial response of stocking up enabled consumers to feel prepared to face whatever comes their way,” Portalatin said. “Avoiding food waste and saving leftovers is what consumers have historically done to manage food costs during economically challenging times.”