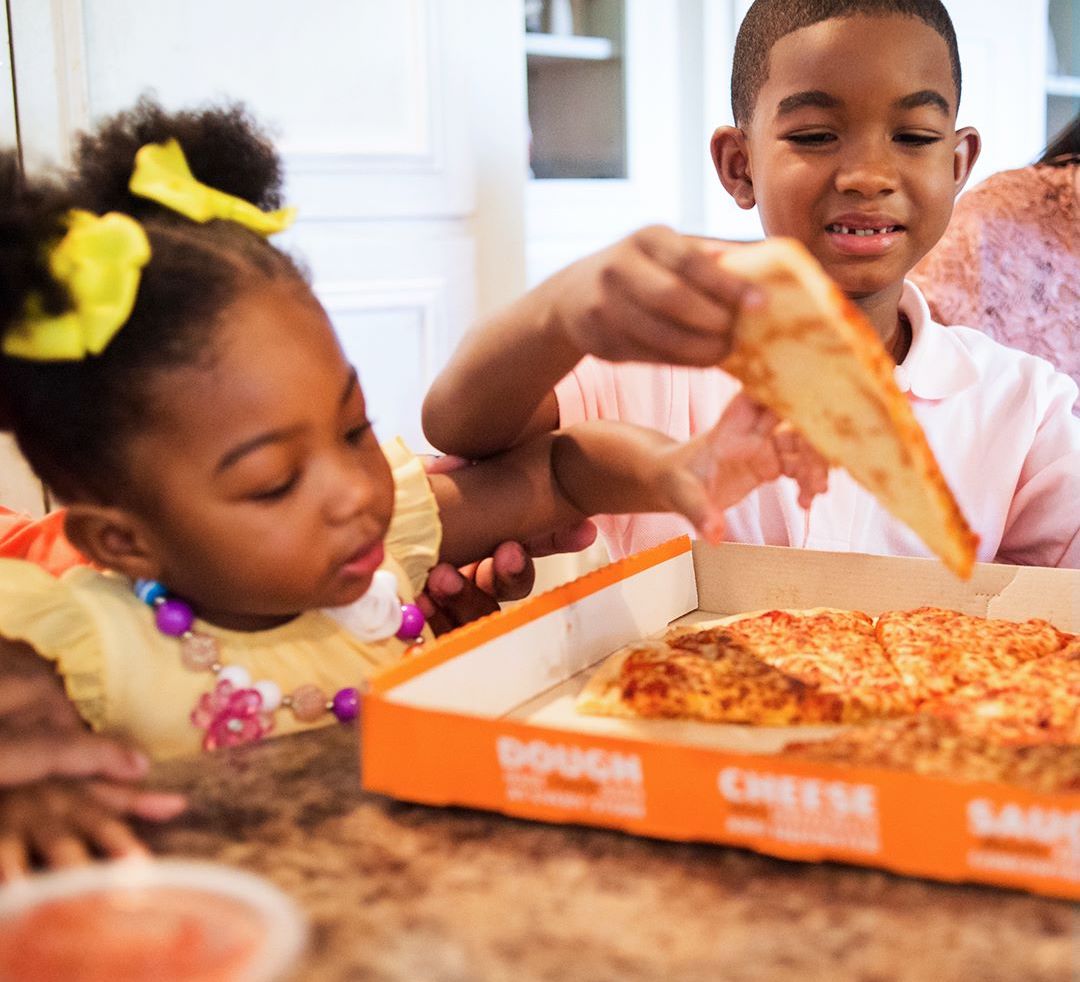 The chain tweeted the news on June 14, and “Little Caesars” began trending immediately afterwards on Twitter. The company pounced on the NFL sponsorship after Pizza Hut, in a sense, fumbled the ball.

The deal comes about a month before the start of team training camps, the annual unofficial kickoff of the NFL season. The agreement will offer Little Caesars a set of exclusive marketing rights designed to connect the pizza brand with the NFL, its events and fans. According to a Little Caesars press release, new components like social media games, new products, new packaging and unique promotions will be revealed before the start of the 2022 season and continue throughout the course of the sponsorship. 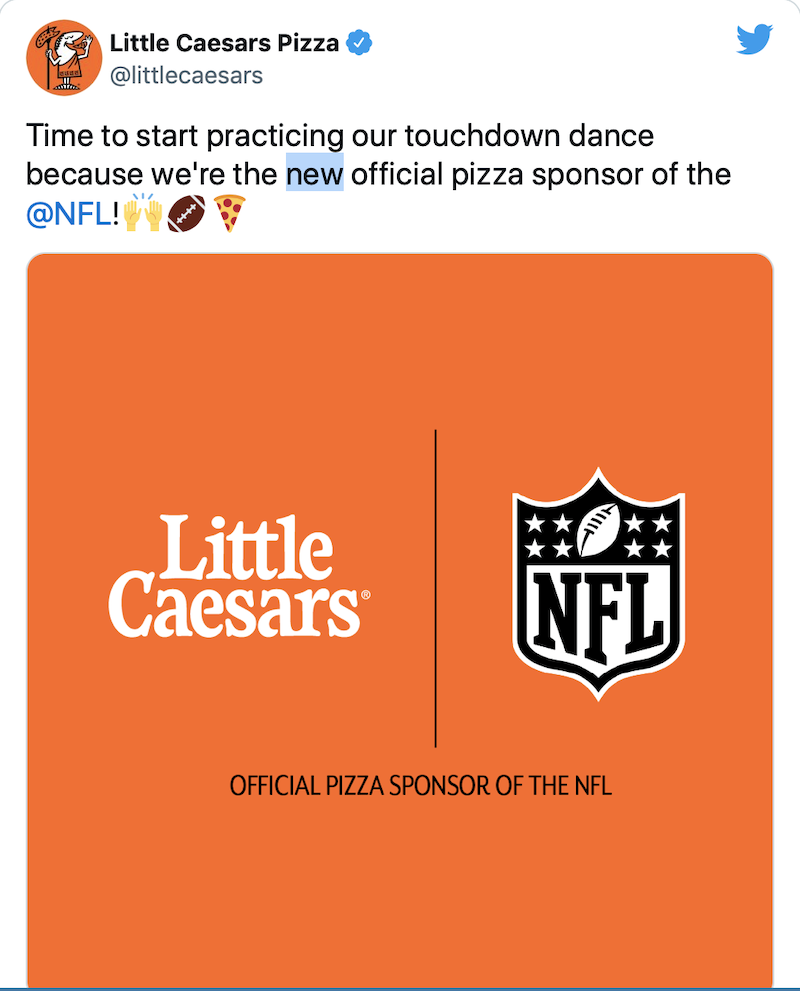 Papa Johns held the NFL pizza sponsorship title for years but gave it up in 2018. The change happened after John Schnatter, the company’s founder and former CEO, stirred up controversy when he claimed his company’s sales were hurt by the way the NFL handled pro football players’ protests for social justice. Pizza Hut took over at that time, only to get picked off by Little Caesars this year.

Little Caesars, currently the country’s No. 3 pizza chain, accelerated its growth strategy last year and has enjoyed considerable success by offering delivery through DoorDash as well as its Pizza Portal Pickup kiosks that make carryout easier for customers.

“This partnership aims to enhance the fun of game day by bringing the quality and convenience Little Caesars is known for to NFL fans across the country,” Dave Scrivano, the chain’s president and CEO, said in a statement. “And because we’re the value leader in the pizza industry, hungry fans can enjoy weekly gametime meals at a very affordable price during a time when food prices are on the rise.”