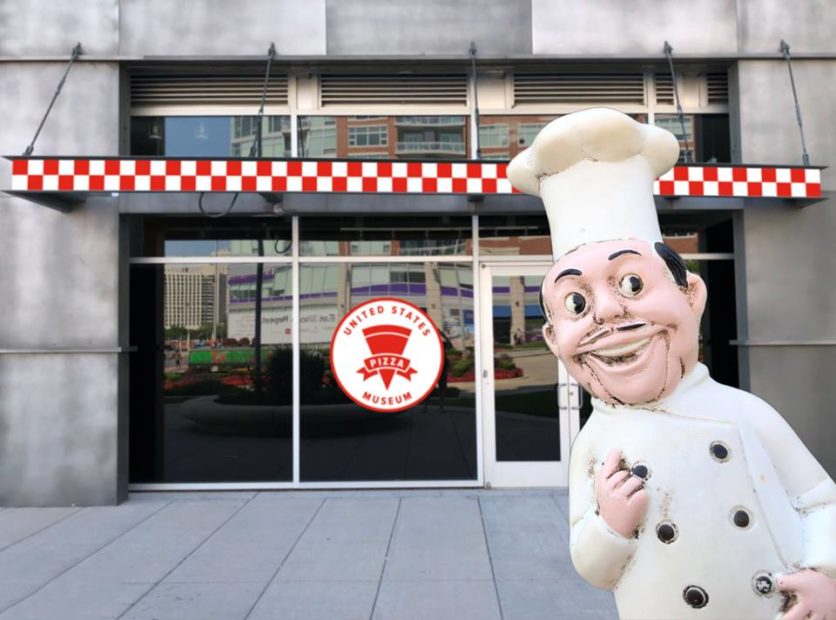 TheU.S. Pizza Museumhas opened its doors atRoosevelt Collectionin Chicago, but not all pizza lovers are salivating overthe news. Some New Yorkers, in fact, are downright peeved.

The museum sold out of tickets for its grand opening celebration lastFriday, which featured free samples from Aurelio’s. It will be open throughout October from5-8 p.m.on Fridays and 11 a.m.-6 p.m. on Saturdays and Sundays. Admission is free for all ages.

Previously only existing online and through popup exhibits and events, such as one at the Paulie Gee’s location in Logan Square, this is the first full-fledged showcase of founder Kendall Bruns’ vision of a museum that preserves and interpretspizza-related items in both a present-day and historical context.

Not so shockingly, folks in New York think the museum belongs in the Big Apple, not the Windy City, and some have taken to Twitter to vent. Even the Twitter account of the New York City mayor’s office chimed in to make the claim that “deep dish is not pizza.” 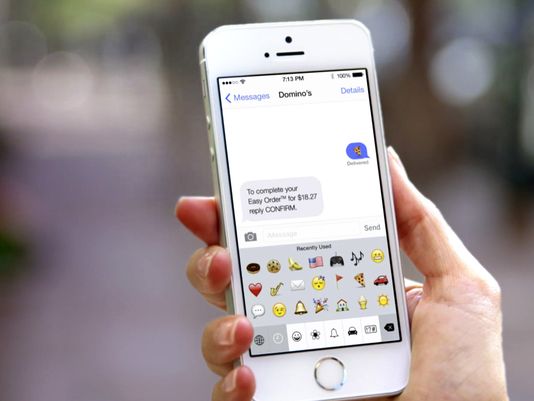 Even Fortune.com snuck in a deep-dish dis, noting, “The location in Chicago is seemingly ironic, as the city has no pizza, claim critics of Chicago-style pies.”

But as pundits and comedians continue to lampoon the choice, Chicagoans will have the last laugh. “Welcoming the U.S. Pizza Museum to Roosevelt Collection will expand our cultural offerings and give Chicagoans and out-of-towners another reason to visit,” Shannon Ridgeway, general manager of Roosevelt Collection Shops, notes in a press release.

Just for fun: The No. 1 pizza town in the U.S. is not New York or Chicago

Also on display is a copy of "Pizza: A Slice of American History," authored by PMQ’s own Liz Barrett.

“As America’s favorite food, pizza provides an easy entry point to learn about history, pop culture, and the people behind the pizza," Bruns says. "We expect the exhibits to have a nostalgic effect on viewers.”

3 Ways to Improve Communications in Your Pizzeria 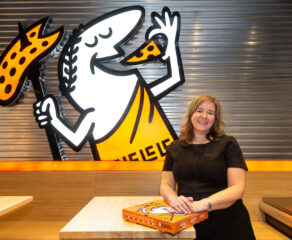