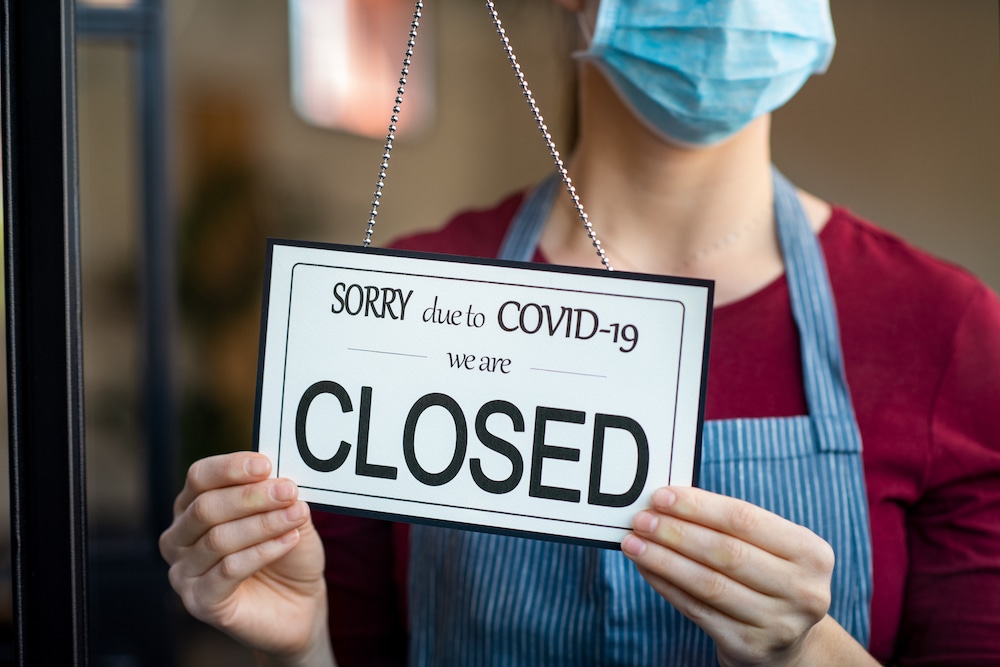 The restaurant industry needs help from the federal government, and there’s no time to waste, according to a new survey released by the National Restaurant Association.

The survey found that nearly one in six restaurants (representing almost 100,000 restaurants) has closed either permanently or long-term. Additionally, nearly 3 million industry employees are still out of work, and the industry is on track to lose $240 billion in sales by the end of 2020.

The survey asked restaurant operators about the six-month impact of the pandemic on their businesses. It found that, overwhelmingly, most restaurants are still struggling to survive and don’t expect their position to improve over the next six months. Meanwhile, Congress remains deadlocked on a new relief package that could help restaurants and other small businesses weather the COVID-19 storm.

The survey’s findings include:

“For an industry built on service and hospitality, the last six months have challenged the core understanding of our business,” said Tom Bené, president and CEO of the National Restaurant Association. “Our survival for this comes down to the creativity and entrepreneurship of owners, operators and employees. Across the board, from independent owners to multi-unit franchise operators, restaurants are losing money every month, and they continue to struggle to serve their communities and support their employees.”

The survey also found that 40% of operators think it is unlikely their restaurant will still be in business six months from now if there are no additional relief packages from the federal government. The Association highlighted this for Congress and the Trump Administration in a letter sent recently, asking them to use bipartisan support to pass small business programs in stand-alone bills.

“This survey reminds us that independent owners and small franchisees don’t have time on their side,” said Sean Kennedy, executive vice president of public affairs for the Association. “The ongoing disruptions and uncertainty make it impossible for these owners to plan for next week, much less next year. Congress is about to leave Washington for the elections—we need them to focus on the short-term, basic solutions that have secured bipartisan support and passed one or both chambers. We urge immediate passage of these while we work with lawmakers on the comprehensive elements of our ‘Blueprint for Restaurant Revival.’”

“The foodservice industry was the nation’s second largest private-sector employer and pumped more than $2 trillion into the economy right up until our sudden shutdown,” Kennedy added. “Making an investment in an industry that consumers love and that powers the economy is a good business and economic move for Congress as they search for the biggest bang for their recovery buck.”