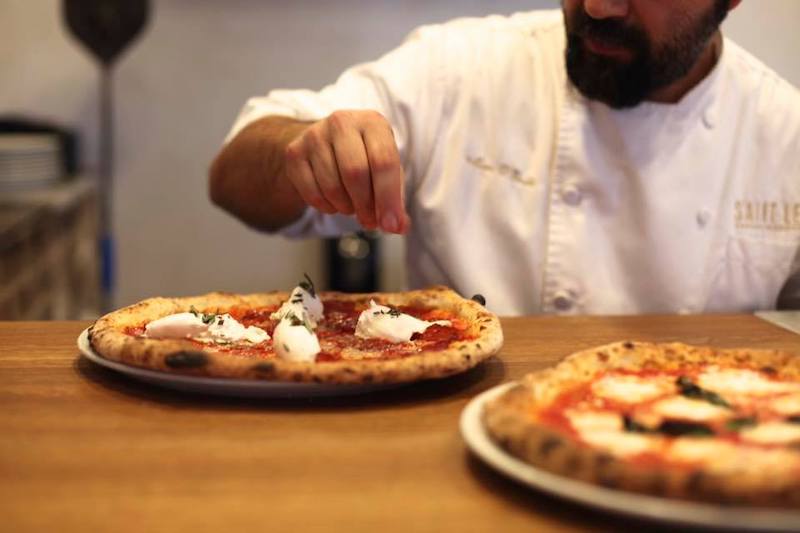 Helping to dispel the myth that good pizza can only be found in certain pockets of the country, such as the Northeast, Saint Leo, located in Oxford, Mississippi, was one of just two pizzerias that made Bon Appetit's list of the 50 Best New Restaurants in America for 2017. The second pizza restaurant was Timber Pizza Company in Washington, D.C.

We should probably add that we're a little biased on this one – Oxford is PMQ's hometown.

Bon Appetit recognized Saint Leo for its “smoke-tinged pies made with quality ingredients (think Sweet Grass Dairy tomme, a French-style table cheese, on the asparagus pie) and Italian leaning sides (like farro with arugula pesto and radishes).” Oxford’s also the home of Ole Miss, consistently ranked as one of the country’s top party schools, so the magazine notes its late-night hours and recommends dining there “if you drink like a freshman but don’t want to eat like one.” 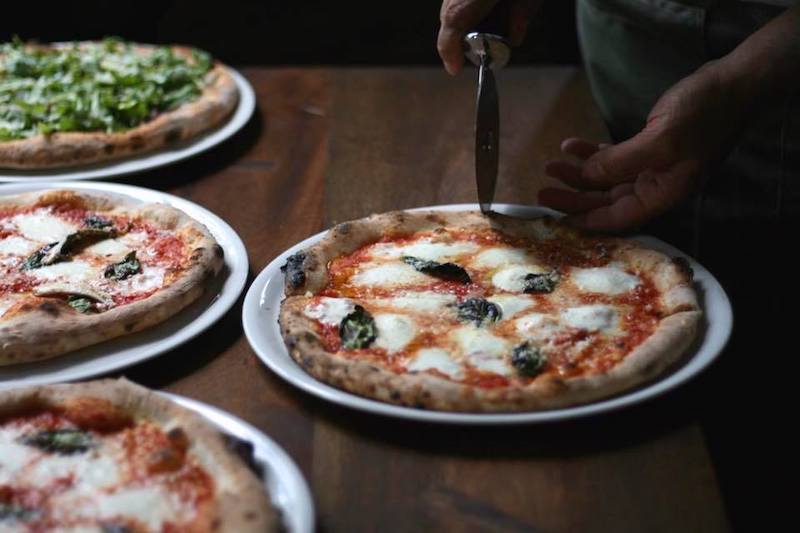 “The vibe is like a prototypical Brooklyn neighborhood joint, but in the deep South,” Bon Appetit adds. To be honest, we’ve been to our share of neighborhood pizza joints in Brooklyn, and they’re not much like the upscale St. Leo at all, but, hey, who are we to argue with Bon Appetit?

Washington, D.C. was Bon Appetit’s Restaurant City of the Year in 2016, so it’s no surprise the city was well-represented on this year’s list with a total of four finalists. The magazine describes Timber Pizza Company as “your (dream) neighborhood pizza joint” with “blistered, bubbly, farmers’ market produce-laden pizzas fresh from the ripping hot wood-burning oven.” Recommended menu items included the Green Monster (fresh mozz and seasonal greens), the Julia (a white pea featuring snow peas, asparagus and a pea-shoot pesto) and the Pretty in Pepperoni. 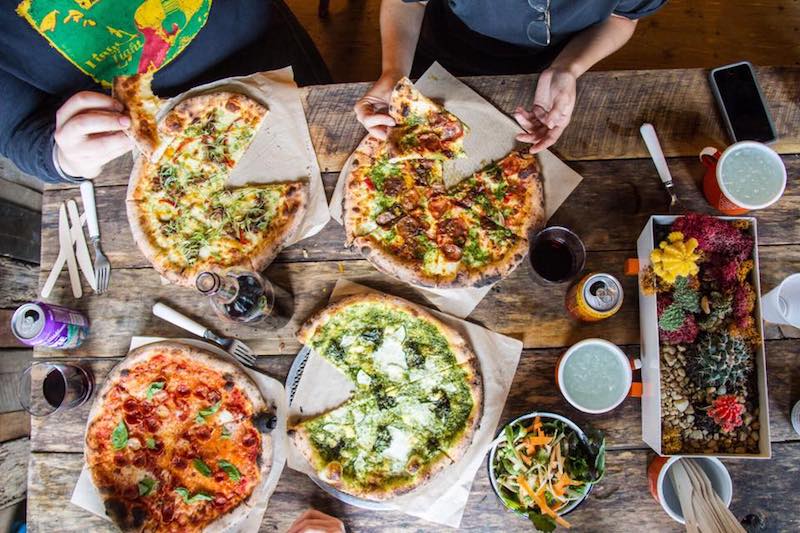 Bon Appetit will announce its final Hot 10 list next week. 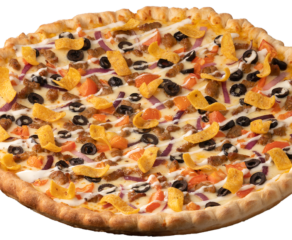 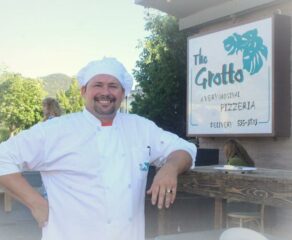 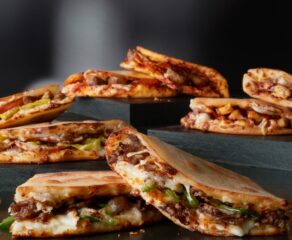 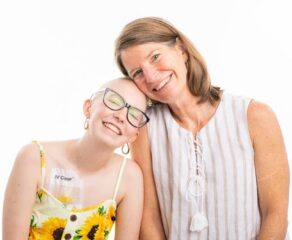 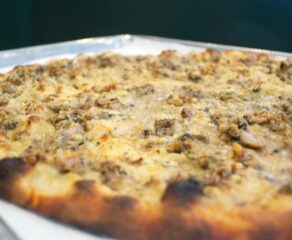 Do These Pizzerias Really Serve the Best Pies in the U.S.? 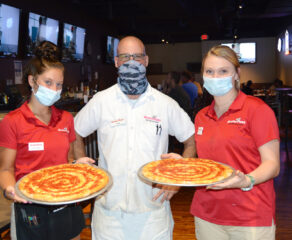