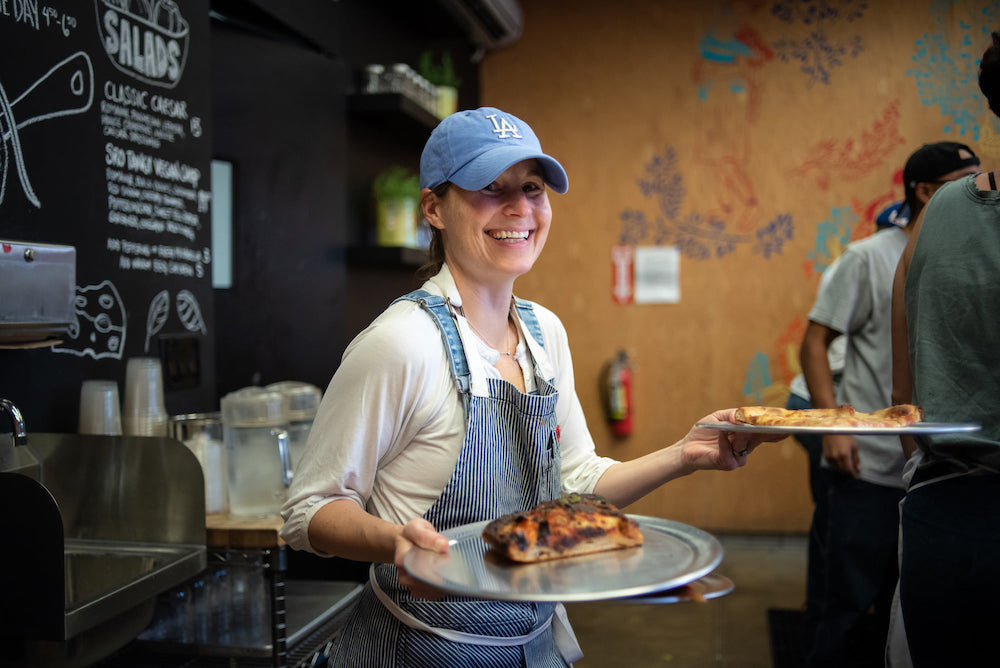 A two-year-old pizza shop in Santa Monica, California, has been forced to close permanently because the owners can’t find enough workers.

Milo SRO, a sister restaurant of Milo and Olive with a focus on takeout and delivery, announced on Instagram that October 10 will be its last day in business. The restaurant opened in April 2019, providing “a fun opportunity to create things we didn’t have at the other restaurant, like larger New York-style pies for parties, gluten-free and Sicilian pizzas, and DIY topping combos,” the owners noted in the Instagram post.

But the labor crisis has taken its toll on the pizza shop. “In order to run this place in the thoughtful way we desired and at its full capacity, we truthfully needed more staff,” the post continued. “This is also an industry where burnout is common, and our employees’ physical and mental well-being is so incredibly important to us.”

The staff of Milo SRO will have an opportunity to work at Milo and Olive, “which offers some much-needed relief,” according to the post.

Milo SRO and Milo and Olive are both part of the Rustic Canyon Family of restaurants and other businesses in Santa Monica. Founder Josh Loeb first started offering intimate themed dinners at his treehouse-like home in Rustic Canyon, buying ingredients from a nearby farmers market. He opened a restaurant called Rustic Canyon in December 2006. After Zoe Nathan joined the team as a pastry chef, she and Josh fell in love and soon started opening more restaurants together in the area with their friend, Colby Goff.

Chef/partner Erin Eastland and Nathan partnered on the menu for Milo SRO, described as a “standing-room-only pizza parlor,” with an emphasis on organic flour and tomatoes, non-GMO mozzarella and locally sourced meats and vegetables.