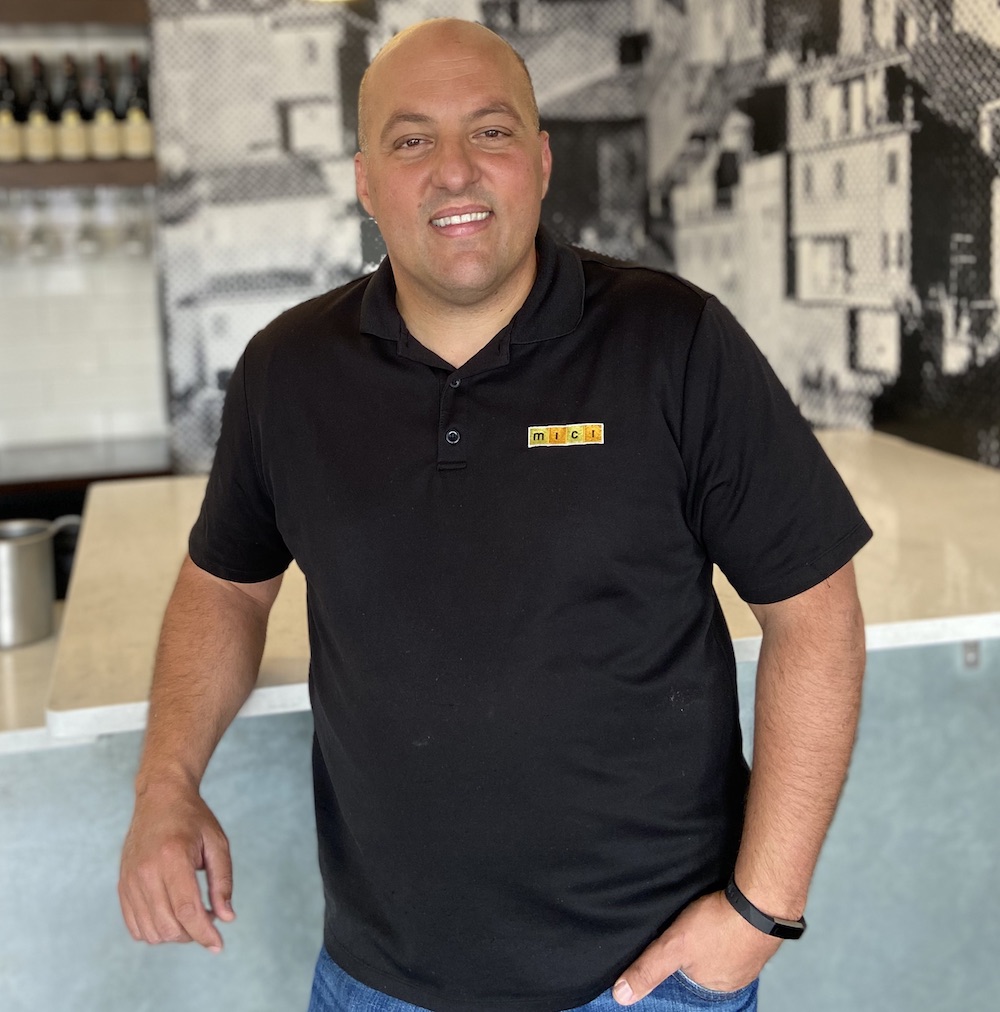 Related: The secrets to creating a better crumb structure

By Jeff Miceli, co-founder and president of Mici Italian

When my siblings, Michael and Kim, and I founded our pizza and pasta restaurant, Mici Italian, we wanted to bring our father’s delicious family recipes into a fast-casual setting. Our dad was an amazing Italian cook, and we wanted to serve his incredible alfredo, marinara, meatballs and more with pizza, which we had already been doing for a few years with a delivery-style business.

The challenge at first was figuring out how to combine the love and care that comes with each of these recipes with a quick-service environment. One of the most difficult and time-consuming parts of the prep process in the kitchen was getting fresh dough into the perfect pizza shape. We refused to sacrifice quality, but this made things hard because we were using a stone deck to ensure the dough was crunchy on the outside while still having a chewy middle crust. It was a complex process that was hard to train the staff on, and in the first few months of operation, Michael and I were the only ones able to run the pizza station right.

When forming a dough ball by hand, you run your fingers around the outside to create a raised edge. Then, you flatten the inside portion of the dough with your fingers, being very careful to leave a little extra dough in the center. If you don’t have extra dough in the center, the crust will rip when you pick up the formed ball and start to stretch it.

I was determined to find a tool that would aid with the shaping of the dough and simplify the process so anyone in the kitchen could do it. The goal was to cut down on the time we spent making pizzas. It was an endless search to find the right technology that would do what we wanted without sacrificing how good the dough is, and it took a great deal of trial and error. I tried pizza presses, pizza sheeters and all sorts of equipment. The machines would shape the dough but compromise its cell structure, ruining the light and crispy texture we strive for. I knew what would work, but there was nothing like it out there.

Related: When your pizza dough comes out wet and sticky

After struggling to find equipment that operated to the standards of Mici, I decided to invent my own tool. After testing out many wooden prototypes in my garage, I landed on a design that worked perfectly. I cut out about an inch around the perimeter of the mold to form a raised edge when you pressed down on it. The mold has dimples around the outside perimeter to simulate the fingers that we would use to flatten the dough, and the middle has a slight grade upwards, which forces that all-important extra dough into the center, so the dough doesn’t rip when we stretch it. An easier way to say it is that when you apply pressure to the press, it forces the dough to the outside to create the raised edge, and also to the middle to protect it while you finish stretching it by hand.

As soon as I brought that design into the kitchen at Mici, I knew it was exactly what we had been needing to streamline operations and make the dough-shaping process easier. All the employees enjoyed using it and commented on how it saved their fingers from straining and was much faster than doing it by hand. They didn’t want me to take it back home with me!

I knew then that this was a special piece of equipment that could be incredibly useful in our kitchens. We partnered with a 3D printing company to produce them, and in June of 2020, I filed for US Patent #10,687,537 B2.

This press is the foundation of our proprietary pizza-making process and has allowed us to make artisan, New York-style pizza consistently and very efficiently. I’m proud of how the press has positively affected operations at our locations. Franchisees are able to hire kids from the community, and they are able to make great pizzas in under an hour of training with the help of this tool. It makes me proud to visit our locations and see young, hard workers in the back using this invention to aid them in the dough prepping process. Our bottom line is better, and our food is more consistent than ever before.

Jeff Miceli is the founder and president of Mici Handcrafted Italian and creator of a patented artisan pizza press. His passion for pizza and the restaurant industry started at the age of 13, and he opened an independent carry-out and pizza delivery business with his brother, Michael, right out of college. Seven years later, Jeff combined his pizza expertise with family recipes and created fast-casual concept Mici Handcrafted Italian, which has become an award-winning Denver favorite.