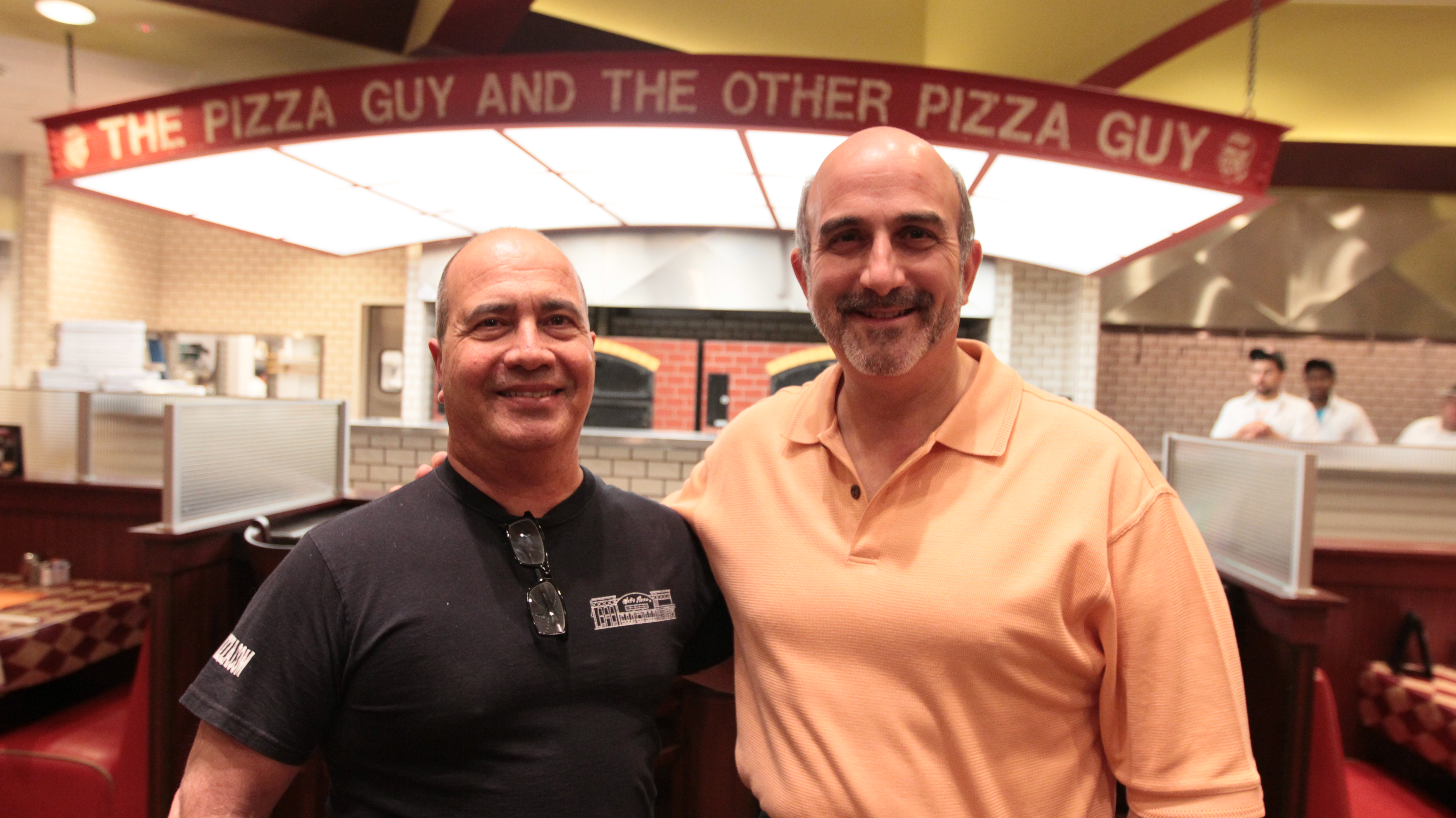 
“We are constantly evolving the NRA Show to meet the needs of an ever-changing industry,” said Dawn Sweeney, President & CEO of the National Restaurant Association. “Sam Facchini will provide our team with leadership, perspective and insights from the operator community that will guide the NRA Show and IWSB experience toward products, services and programming that can help operators realize their potential in today’s market.”

Facchini has, in his own words “owned pizza restaurants for roughly a third of a century”. He co-founded Metro Pizza in 1980. His operation is headquartered in Las Vegas, Nevada and has enjoyed multiple accolades including being named to the “Best of Las Vegas” list 20 times; being named “Best Pizza in Nevada” by USA Today in 2010 and Food Network in 2011; and being selected as a “Hot 100” Independent U.S. Pizzeria each year from 1998 – 2013.

The annual National Restaurant Association Restaurant, Hotel-Motel Show is the largest annual gathering of restaurant, foodservice, and lodging professionals in the world. NRA Show 2014 will be held May 17-20 at McCormick Place in Chicago, and the 2014 International Wine, Spirits & Beer Event, held in conjunction with NRA Show, will take place May 18-19. The events attract 65,000+ attendees and visitors from all 50 states and 100+ countries, and the event showcases the latest products, services, innovative ideas, up-to-the-minute information about trends and issues, and more growth opportunities than any other industry event. For more information, visit the NRA Show and IWSB websites at Restaurant.org/Show andWineSpiritsBeer.org, and find the NRA Show on Twitter @NRAShow,Facebook, Instagram @NRAShow, YouTube, Flickr, Pinterest and its widely read NRA Show Blog.

About the National Restaurant Association

Founded in 1919, the National Restaurant Association is the leading business association for the restaurant industry, which comprises 980,000 restaurant and foodservice outlets and a workforce of more than 13 million employees. We represent the industry in Washington, D.C., and advocate on its behalf. We operate the industry's largest trade show (NRA Show May 17-20, 2014, in Chicago); leading food safety training and certification program (ServSafe); unique career-building high school program (the NRAEF's ProStart); as well as the Kids LiveWell program promoting healthful kids' menu options. For more information, visit Restaurant.org and find us on Twitter @WeRRestaurants, Facebook and YouTube.