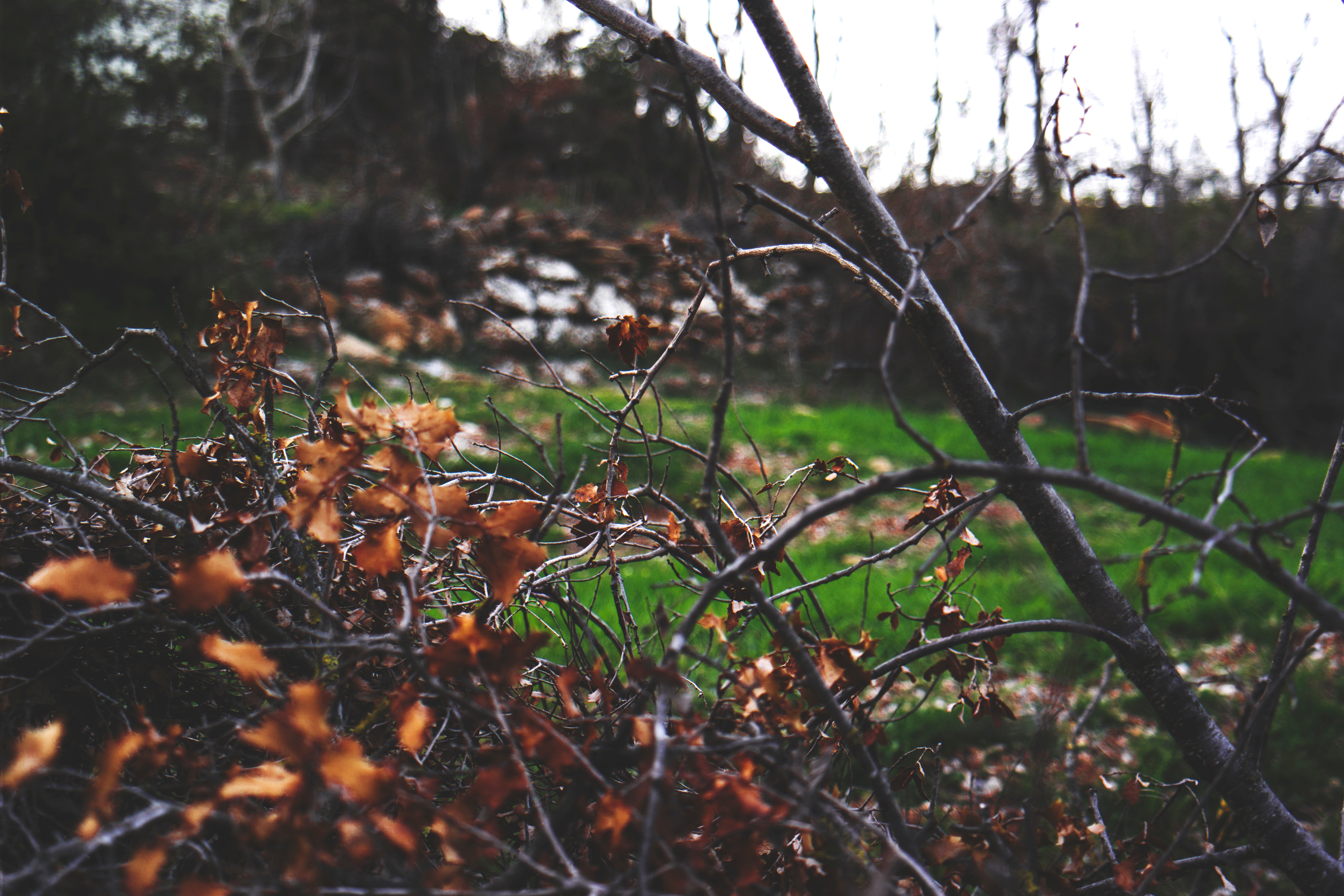 A member of the U.S. Pizza Team since 2007, Scott Childers works for East Coast Pizza in Lithia, Florida. He’s a dough acrobat who has won both the largest and fastest dough competition. For more information, check out the January/February 2010 issue of PMQ Pizza Magazine or USPizzaTeam.com.