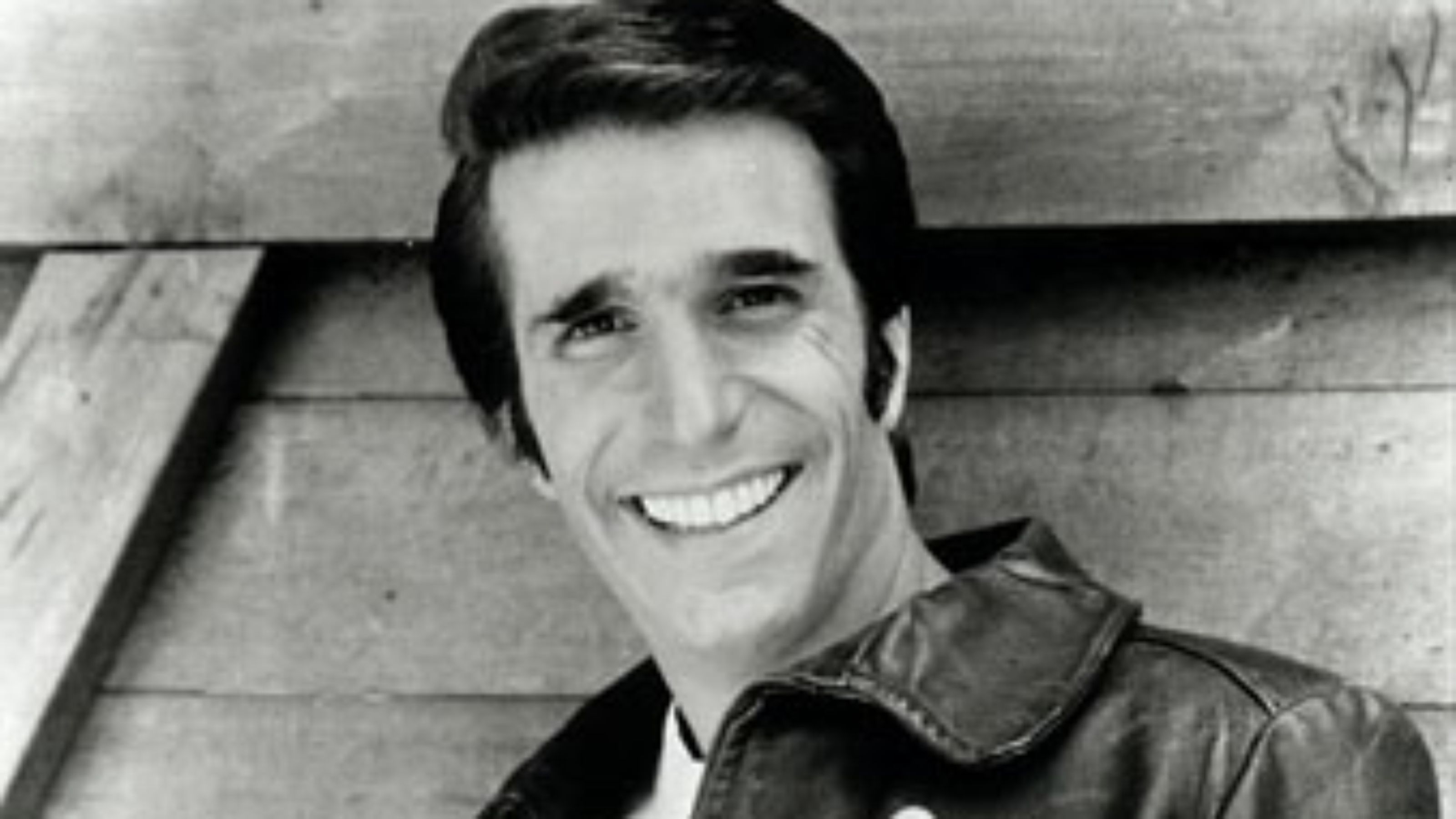 Fonzie Fonzarelli is one cool guy, but even he's not immune to the giddy joys of making pizza.

Actor Henry Winkler, famous for his genuinely iconic role as Fonzie on the 1970s TV hit, "Happy Days," burned pies and basked in the pleasures of the pizzaiolo's craft at Lucali in Brooklyn recently, according to the New York Times.

“Just for the record,” he told the newspaper, “I like burnt crust.”

Winkler, who currently has a supporting role on the HBO series, Barry, received a private pizza-making lesson from a fellow icon, Mark Iacono, at the latter’s uber-popular pizza shop on Henry Street.

Iacono even taught Winkler the technique of rolling dough with a wine bottle. “You roll the dough, you take a sip,” Iacono explained.

It turns out Winkler is a bigger fan of Di Fara than Lucali, but his son, director Max Winkler, is Team Iacono all the way and persuaded the actor to visit Iacono's store personally. The pizzaiolo showed Winkler how to stretch dough with his “famous thumbs” (used routinely by Fonzie, along with his classic “Aaayy,” to remind you that everything’s cool) and to ladle sauce on the crust.

Winkler got better as he went along, according to the Times, to the point that he was giving his wife pointers by the end of the session.