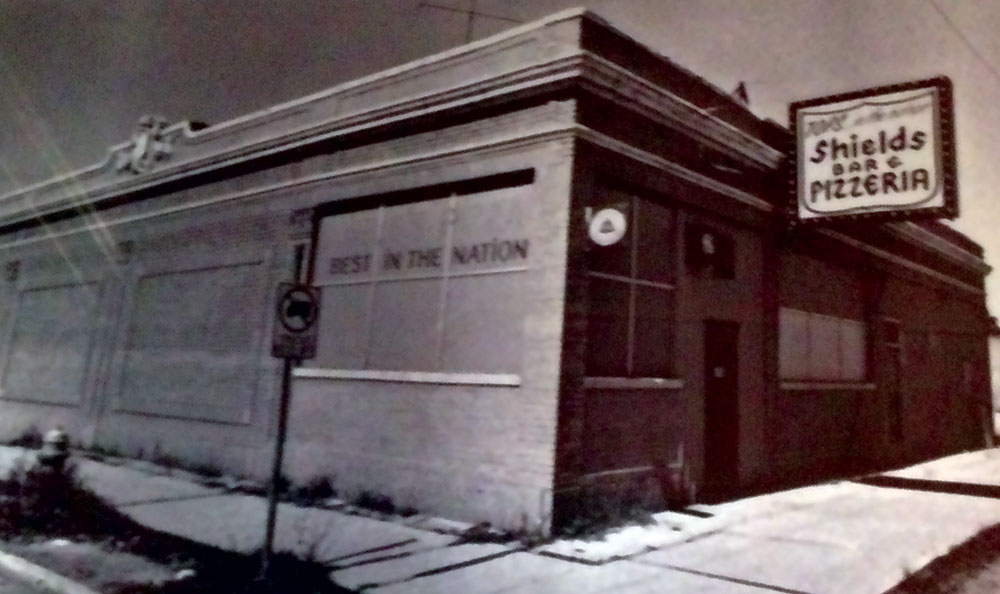 In 1956, Joseph Abate opened up Luigi’s Apizza (luigisapizza.com), named after his father, in North Haven, Connecticut; his oldest son, also named Joseph, was three years old. The business moved in 1960 to North Haven, then operated in East Haven for 35 years, until 2007, when the younger Joseph—who had worked in the business since he was 12 and had since opened his own successful locations—took over the pizzeria and returned it to North Haven. 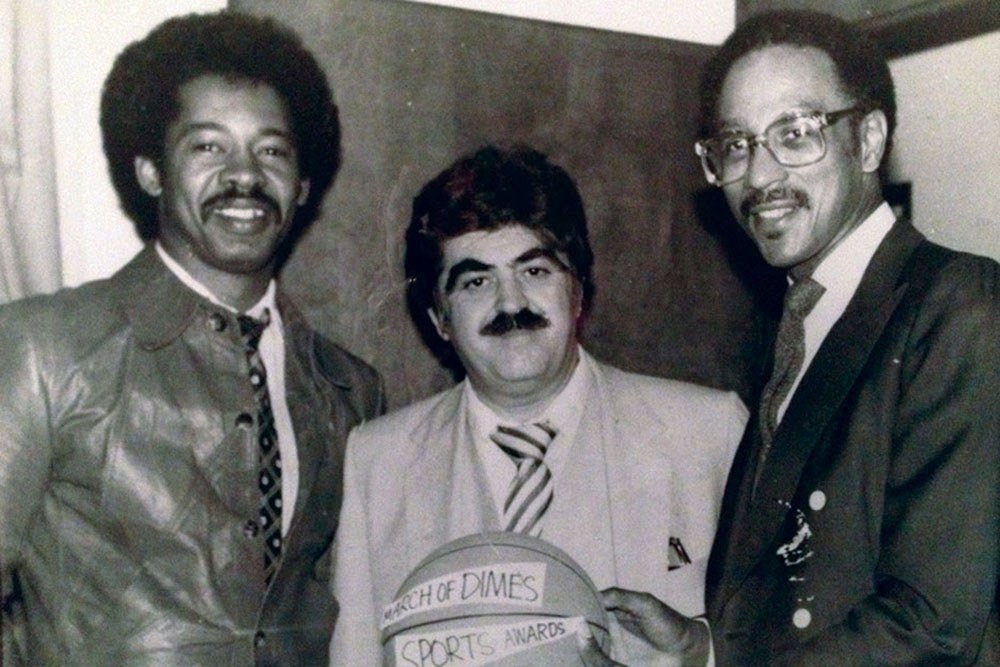 Pizza had always been a family tradition; Joseph’s brother Lou operates three pizzerias in the state, one of which is managed by another brother, Priscoe. “We’re a close-knit Italian family and get together every week to talk business,” says Joseph. “If the passion isn’t there, you’re not going to make it in this business; it has to be in your blood.”

What’s also in Joseph’s blood is an obsessive perfectionism with his product; pizza makes up 85% of sales and is crafted according to his dad’s recipe. But despite his traditional background and retro setting (complete with a jukebox spinning 45s, a vintage Coca-Cola machine and red vinyl booths), he harbors an endless affinity for experimentation—think pizzas made with mac-and-cheese and bacon, or hot dog and potato; triple-stacked fried pies; and pasta fagioli-topped pies. In fact, so many specialty pizzas have been dreamed up by Joseph (often, he says, as he makes dough every morning) that his wife has created the “Book of Pies,” which is placed at every table and lists all of the specialty creations made over the years, with pictures. “Some people say, ‘Are you crazy?’ about some of the things I come up with, but you have to have fun with the business,” laughs Joseph. “I have a passion to make things that no one else has!”

“We’re a close-knit Italian family and get together every week to talk business. If the passion isn’t there, you’re not going to make it in this business; it has to be in your blood.”
—Joseph Abate, Luigi's Apizza

Though the pizza business has required long hours and back-breaking work—Joseph remains at the pizzeria from open to close six days a week—he takes pleasure in continuing the family legacy and hearing rave reviews from customers. “It’s tough to be away from family and put in so much time, but it’s what I do,” he says. “My dad always said to me, ‘You’re too fussy, too demanding,’ but if I do it, I want it to be right.”