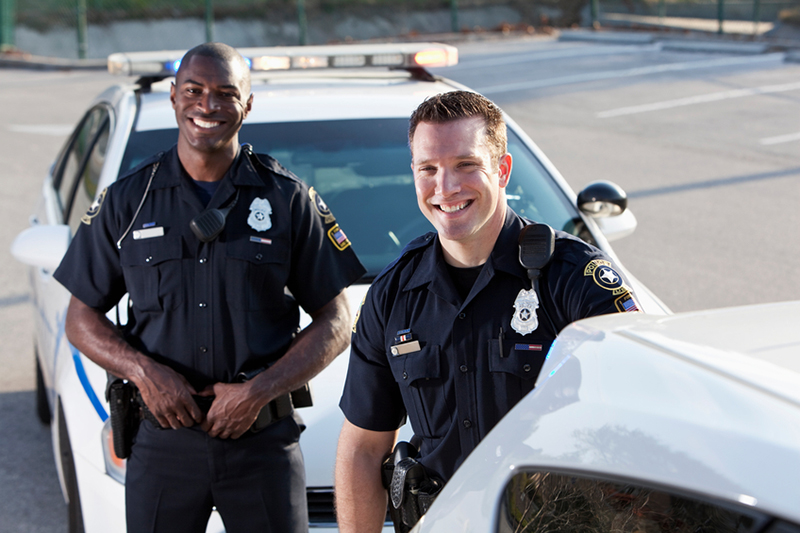 Not everyone’s being kind to cops these days, but Pleasure Ridge Pizza & Sports Bar, with three locations in the Louisville, Kentucky, area, is bucking the trend. The pizza company held a promotion on Tuesday in which all local police officers in uniform enjoyed free food for an entire day.

Pleasure Ridge also pledged to donate 20% of all that day’s sales to the local Louisville Metropolitan Police Department’s K-9 unit. The company wanted to “step up and show support [for police officers] for putting their lives on the line everyday for so many that have no clue,” a post on Facebook stated. “SAY THANK YOU TO THE NEXT ONE YOU SEE.”

No follow-up information about the promotion was available at presstime. However, if Facebook follower reaction was any indication, the event should have been a hit. The post earned 988 reactions, all positive, including more than 100 “loves,” six “wows” and almost 880 “likes.” The post also garnered 89 comments from fans. Best of all, it was shared by 1,195 Facebook users, resulting in huge exposure for Pleasure Ridge in the country's most popular social media platform.