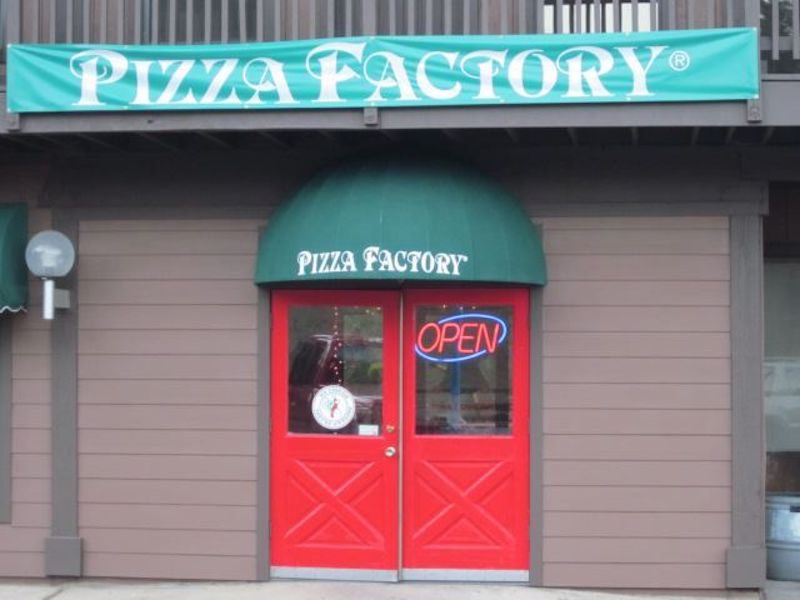 James Silva, a longtime employee of Oakhurst, California-based Pizza Factory, is transitioning into an ownership role, taking over operations at the chain’s North Fork, California location, the company announced.

Silva moved his way up through the chain’s system, from throwing dough in the kitchen to managing operations at a store in Fowler, California.

“I’ve been a fan of Pizza Factory from my first day on the job,” Silva says. “Even when working at Pizza Factory in college, I knew that I would build a career here and eventually pursue restaurant ownership. Making this investment was an easy choice—not just because I am so familiar with the seamless operations, but also due to the easy-to-navigate business model it provides.”

“Despite challenging environments, the pizza industry has always been a profitable venture,” Silva noted. “I am confident my team and I will continue to bring the North Fork community quality eats and service for years to come.”

Silva worked at the Fowler restaurant for nearly five years before ascending to a corporate position assisting the franchisee support team. Now, alongside his brother, he will oversee day-to-day operations at the North Fork restaurant, which opened in 1982.

“Silva is familiar with every aspect of the Pizza Factory operations, which is what makes him the perfect person to continue the legacy of the North Fork restaurant,” said Pizza Factory CEO Mary Jane Riva. “After watching his management skills progress throughout his time with Pizza Factory, I am more than confident in his ability to oversee the success at his own pizzeria. I’m looking forward to seeing the North Fork location continue to thrive under Silva’s operational expertise and know that the community will be in good hands with an owner that truly embodies the brand.”

Danny and Carol Wheeler founded Pizza Factory, starting in 1979 with a restaurant called Danny’s Red Devil Pizza located near Yosemite National Park. The name was later changed to Pizza Factory after Ron and Joyce Willey, who were frequent customers, opened their own location in Mariposa, California.

Riva was also a franchisee, and she and her husband purchased the entire company in 2012, according to the Sierra Star. Riva introduced an anti-bullying campaign, called the No Bully Zone, at her own stores in 2009 and then took it company-wide when she became CEO and president of Pizza Factory.