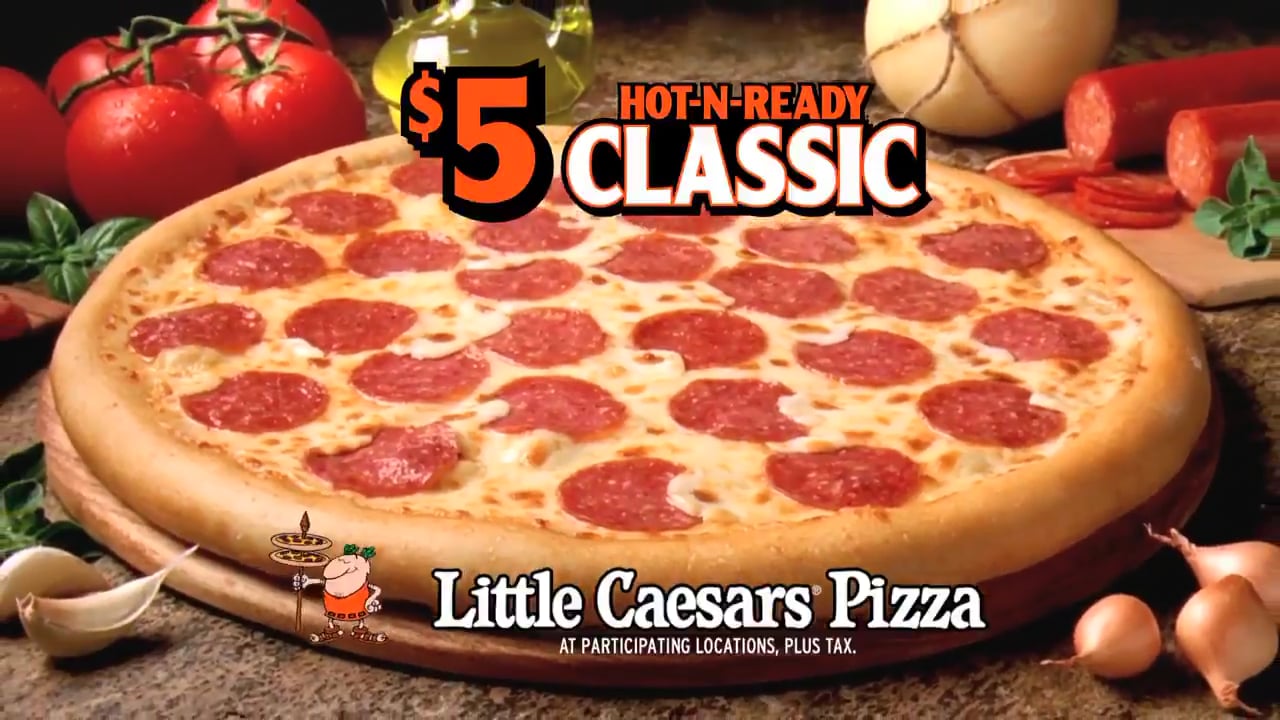 Little Caesars might be the third largest pizza chain in the country, but you won’t find any of their stores in Kansas City these days.

As the Kansas City Star reports, the man who owned 22 Little Caesars operations in the metro Kansas City area has closed them all down—and he blames their demise on the chain’s $5 Hot-N-Ready deals.

Alan Knox had waged a long-running battle against the $5 deals with Little Caesars’ corporate headquarters in Detroit. He said that, due to Kansas City’s high occupancy costs and taxes, he couldn’t make money selling the pies at that price. When he started charging $5.99, the franchisor pressured him to stick with the $5 price since the company was advertising that price nationwide.

Knox, who had previously operated successful Little Caesars franchises in other markets, sold 12 stores in Albuquerque before moving to Kansas City and taking over 16 company-operated stores in the area. But after being forced to stick with the $5 price on the Hot-N-Ready deals, he said he couldn’t cover his franchise payments to the company and ended up facing off against Little Caesars in court – a case that he lost.

More recently, paychecks started bouncing, and one store manager began cashing his and other employees’ checks from the store’s vault and adding the voided checks to the store’s receipts. According to the Kansas City Star, managers of other stores had to do the same thing to keep employees from quitting.

After the corporate office shot down Knox’s bid to sell three of his best-performing Kansas City stores to his operations manager, Knox stopped sending royalty checks to Little Caesars. He said in court that Little Caesars Enterprise, the parent supplier, began cutting off ingredient shipments to some of his stores, forcing several to be closed last December.

Little Caesars HQ eventually agreed to approve Knox’s sale to his operations manager, under the condition that the company be indemnified for “any claims relating to or arising out of the approval of the sale.” Knox said the condition was “unprecedented” and believed the corporate office was making plans to send in another franchisee to drive him out of business.

Finally, in July, a federal judge ordered Knox to close his remaining stores.

Other Little Caesars stores have reportedly struggled with the $5 Hot-N-Ready deal, the Kansas City Star reports.

“The $5 price point … has become an unprofitable business model for many and is fast becoming unprofitable for many more,” Todd Messer, executive director of the Independent Organization of Little Caesars Franchisees, wrote in a recent issue of its member publication, the Toga Times.

Knox told the Star that he had stood up “to a corporate culture that bullies and intimidates. It’s more a show of power and using me as an example … to the rest of the chain not to step out of line.”