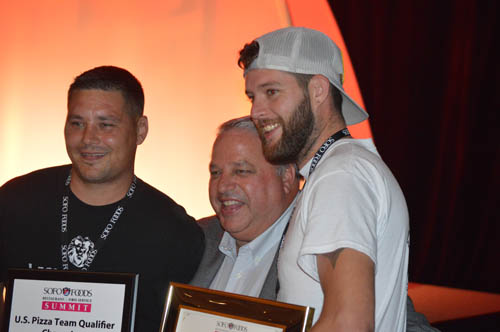 A former U.S. Pizza Team member capped his comeback to the world pizza stage by winning the Sofo Foods culinary competition in Columbus, Ohio, with a Shitake mushroom-laced winning entry. Ryan LaRose, co-owner of Columbus-based Leone’s Pizza beat out four other chefs at the 2016 Sofo Foods Summit September 18, earning a trip to Parma, Italy, in 2017, to compete with USPT at the World Pizza Championship.

“Never felt this way in my entire life,” said LaRose, who took a break from USPT after 2012 for family reasons. LaRose's championship pie was topped with Shitakes, Crimini and Oyster shrooms and White Truffle Oil. The creative pizzaiolo was joined by an ecstatic crew of Leone’s co-workers at the awards banquet, including partner and co-owner Travis Koslow, who expressed his extreme pride in the accomplishment.

The Sofo Foods Summit featured product exhibitors from every component of the restaurant industry as well as top website, app and social media developers. Leading point-of-service and online ordering companies like Chowly and Arrow POS offered marketing solutions to "fire up and wire up" restaurant and pizzeria operators.

Special thanks to our 2016 US Pizza Team sponsors! 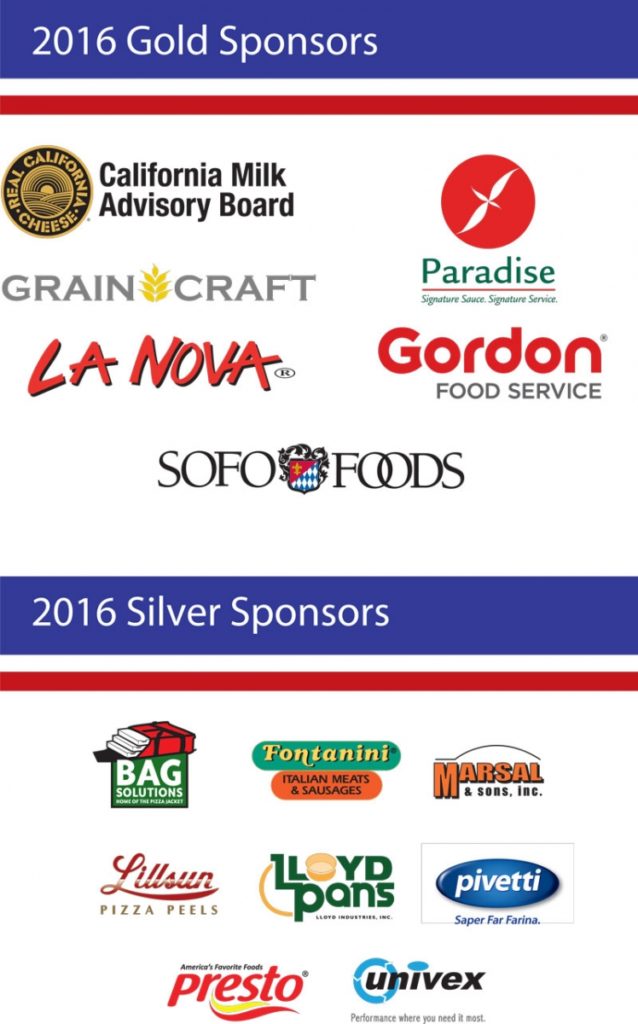