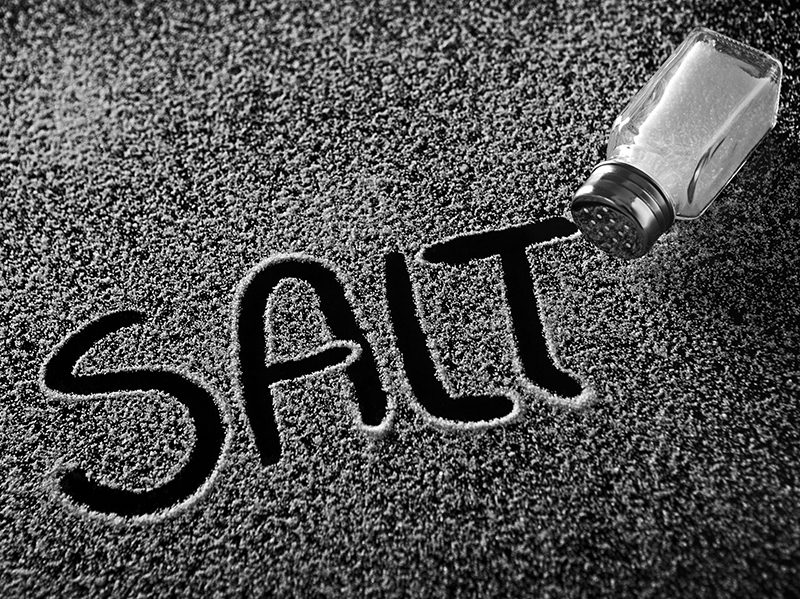 A judge on Wednesday upheld a New York City rule that requires some restaurants to warn consumers about high sodium content in their food, according to NPR. Under the city’s Board of Health rule, restaurants with 15 or more stores must place high-sodium labels—using the symbol of a salt shaker—next to menu items that contain at least 2,300 milligrams of sodium.

The Board of Health approved the measure unanimously in September, prompting a challenge in court by the National Restaurant Association. The NRA filed for a preliminary injunction to keep the rule from going into effect, arguing that it would single out chain restaurants and cause them “irreparable harm.”

The State Supreme Court rejected that argument and ruled that chains can be fined after March 1 for failing to post the sodium warnings. Mayor Bill de Blasio hailed the ruling in a statement, saying, “If your meal has so much sodium that it merits a salt shaker on the menu, then—for the sake of your health—order something else.”

So what happens next? The NRA stated on its website that it plans to appeal the decision and hopes to prevent the rule from being enforced until the court reaches a decision by seeking "emergency interim relief."

Read more about the ruling here.