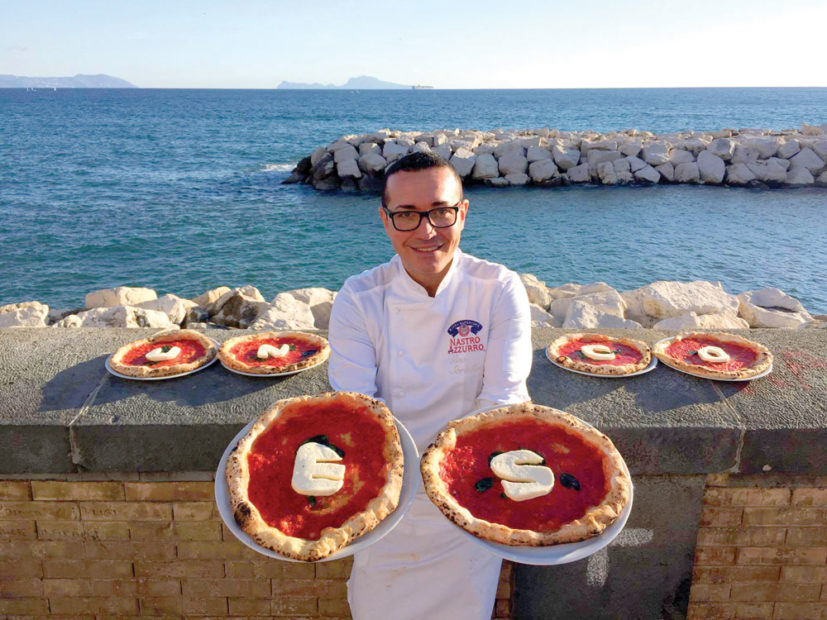 Bribery Is Part of the Process
In a country shackled with bureaucracy, it’s normal to be offered the services of adespachante.The Portuguese word, meaning “expediter,” refers to someone who specializes in navigating through administrative red tape and getting things done—whether following the letter of the law or not—and may take only cash. 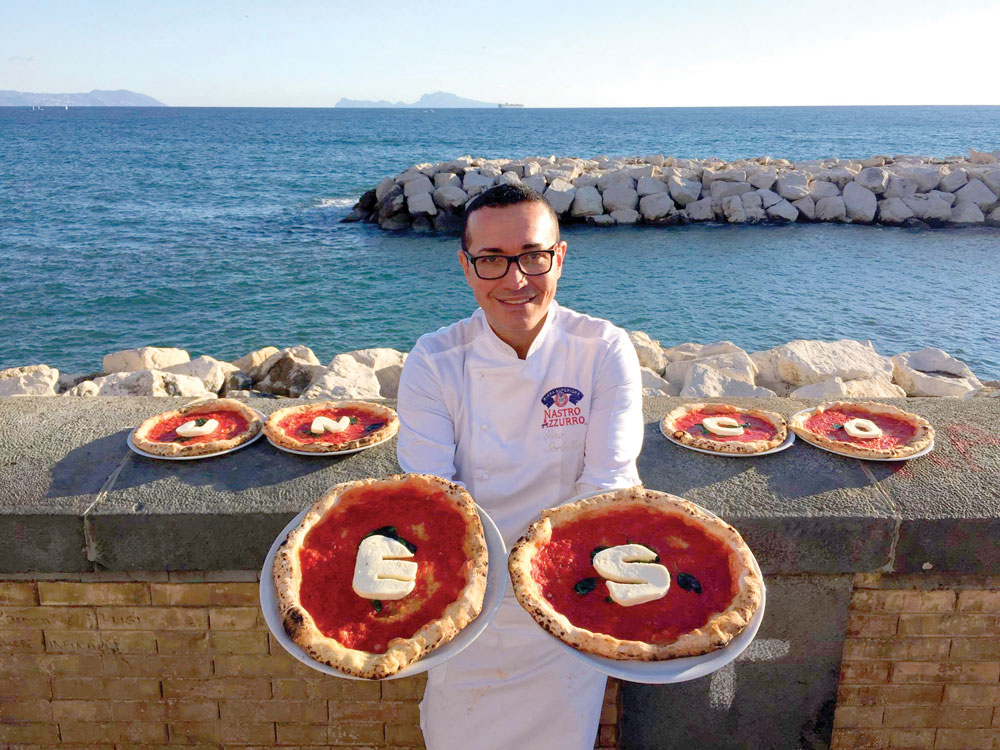 Seeking UNESCO Status for Neapolitan Pizza
Bearing more than 1 million signatures from around the globe, a petition to officially recognize the art of Neapolitan pizza makers has been presented to UNESCO (United Nations Educational, Scientific and Cultural Organization). The movement is spearheaded by Alfonso Pecoraro Scanio, the president of Univerde, an organization that fights for cultural preservation in Italy. The goal is to get Neapolitan pizza making added to UNESCO’s Intangible Cultural Heritage list, distinguishing it from the New York pizza style. Also attending the submission for candidacy in Paris were Roberto Moncalvo, president of Coldiretti, an Italian farmers association, and Sergio Miccù, the president of the Associazione Pizzaiuoli Napoletani (APN). The decision-making process at UNESCO will involve 200 countries and take about one year. 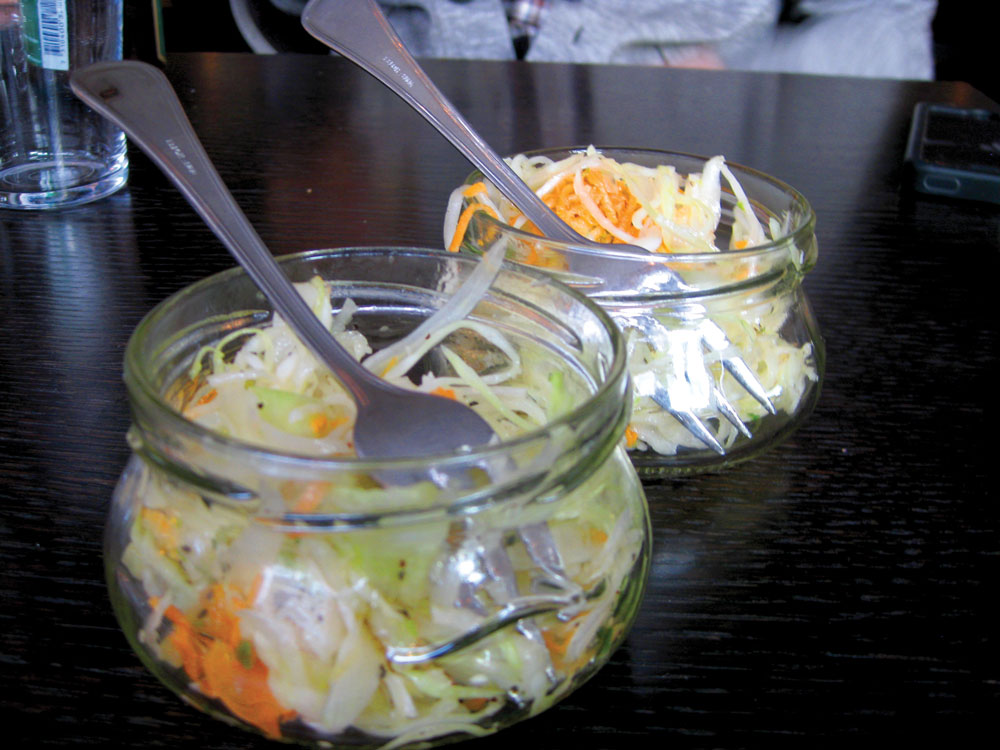 Pizza Salad for Every Customer
Where there is pizza in Sweden, there is pizza salad.Consisting of shredded white cabbage tossed in oil, vinegar, salt and pepper, pizza salad traditionally comes free with any pizza.Its origins are unknown, but this side dish can be found in every pizza shop, from low-cost independents to upscale dining. 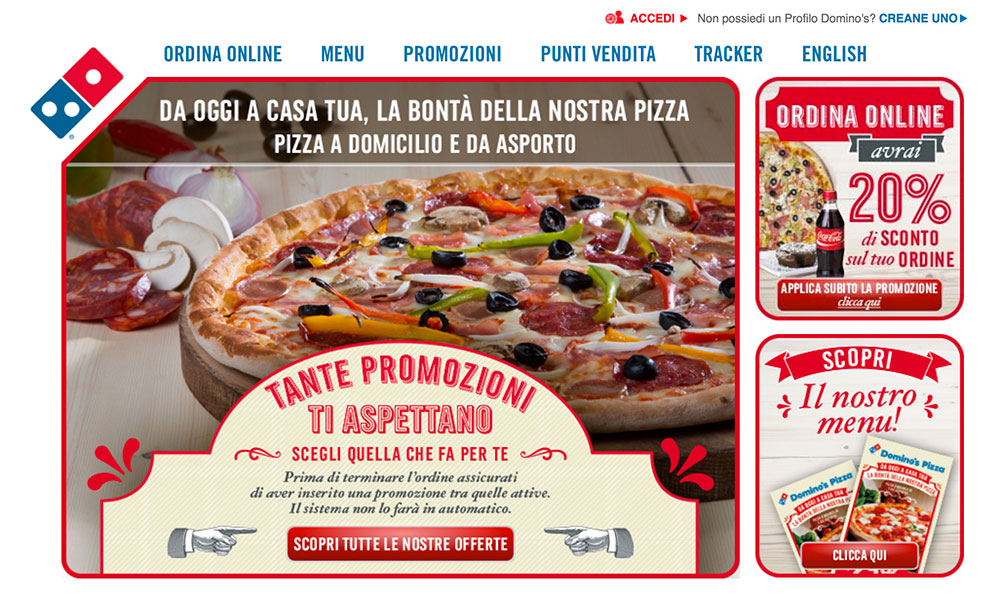