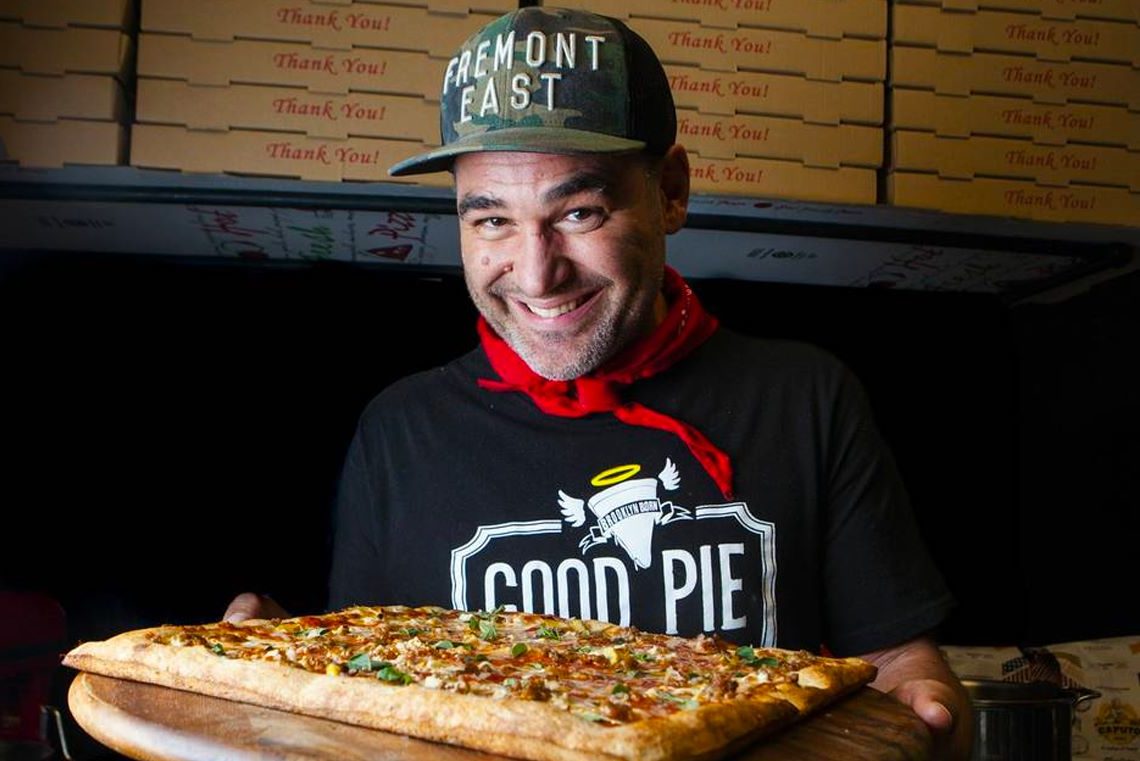 Twenty long-standing Las Vegas pizza makers will show off their time-tested pizza recipes at the inaugural Las Vegas Pizza Festival, to be held November 17 at The Industrial.

This isn’t 20 guys doing 20 pepperoni pizzas, according to one of the festival’s organizers, Vincent Rotolo, owner of Good Pie. “Vegas doesn’t have its own style of pizza,” he told the LA Times. “We’re transplants from all over America who brought their hometown pizza styles to Vegas and do that style really well, whether it’s Buffalo-style at Naked City, Roman at Monzu, or Detroit at Pizza Rock. We’re finally at a tipping point where we are becoming known as a pizza town.”

Each of the participating pizza makers was invited because of its specific pizza style that contributed to the city’s identity as its population surged over the past 40 years. “Pizza makers came to Vegas to work in hotels, then saw opportunities off the Strip to make and sell the kinds of pizzas they grew up with,” said John Arena, owner of Metro Pizza. “Now they’re experts. … These are not amateur pizza makers who decided to open a pizzeria here; these are established, respected guys who live here and make great pizza here.”

Rotolo added that numerous chefs, 10 world champions among them, are flying in “on their own dime and paying for their own hotel just to support us.” They, however, won’t be setting up their own booths since the festival will feature only the established pizza-makers in Las Vegas.

This festival is organized by the Las Vegas Pizza Alliance, and the tickets are available online through its festival website.