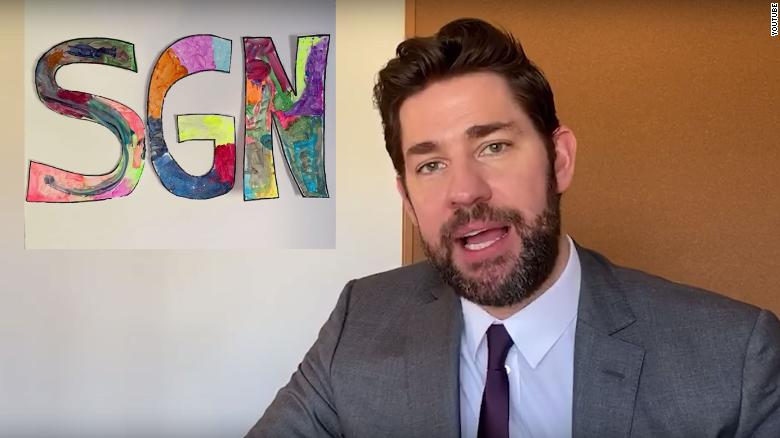 The Restaurant Employee Relief Fund (RERF) was created by the National Restaurant Association Educational Foundation (NRAEF) and celebrity chef Guy Fieri in March. According to the RERF website, the fund was set up “to help restaurant industry employees experiencing extraordinary hardship in the wake of the coronavirus disease (COVID-19) outbreak.”

Money is awarded in the form of one-time grants of $500 to qualified applicants. They do not have to be repaid.

The RERF’s website, which launched on April 2, was initially overwhelmed with applications and had to shut down temporarily, according to NRN. The site was back up on April 9 with a more user-friendly application process. But even then—with 63,000 applications—there was not enough money to help everyone.

“You do the math of 63,000 people times $500 apiece—that could be over $30 million, and we were nowhere near there in our fundraising,” Rob Gifford, president of the NRAEF, told NRN.

But the fund got a big shot in the arm with the Pepsi donation as well as viral publicity from Krasinski, the former star of “The Office” and director of “A Quiet Place.” Krasinski surprised Fieri by revealing the Pepsi gift on his popular YouTube show, “Some Good News” (SGN). That episode focused entirely on the restaurant industry’s efforts to help Americans facing food insecurity during the pandemic. (Watch the full video below.)

“From the inspiring stories of selfless camaraderie to the heart-wrenching stories of simply doing what’s right, these are the people who once defined your neighborhood and are now defining humanity,” Krasinski said in the show.

NRN said the NRAEF has a team of 30 people working on reviewing RERF applications and the first checks have started going out. Ten thousand people have been approved for funding and notified thus far, NRN said.