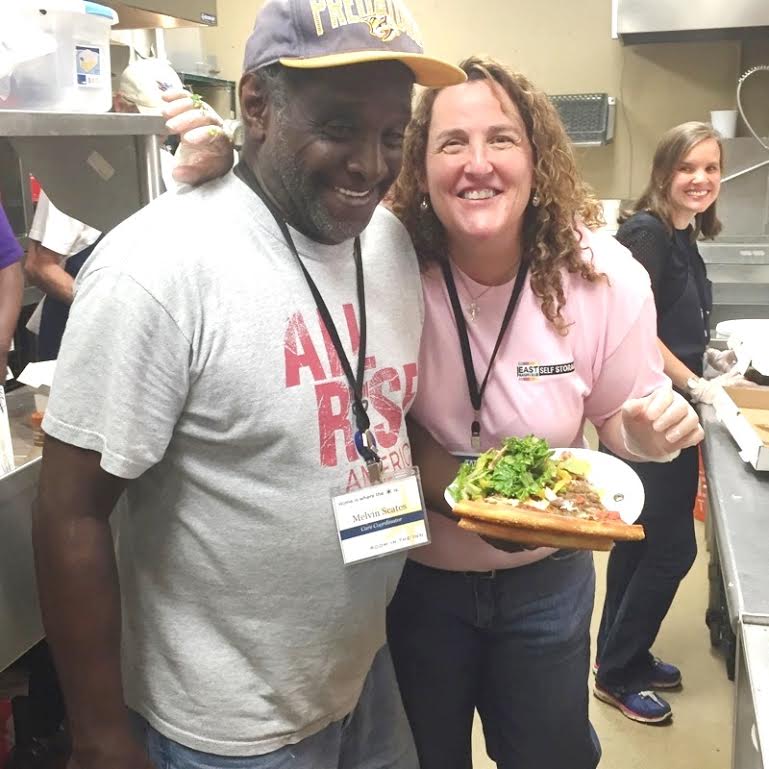 NASHVILLE, Tenn. –  Five Points Pizza joined forces with A Slice of Hope, a national hunger-awareness advocacy organization, for this year’s A Slice of Hope Week. The East Nashville hot spot hosted a pizza party dinner for the Room in the Inn’s 90 residents on June 21 at the shelter in Nashville.

A Slice of Hope is a nonprofit founded and led by New York-based Bollywood actor and television personality Obaid Kadwani that organizes volunteer-led “parties of hope” at homeless shelters and food banks in conjunction with local pizzeria operators across the country. This year’s A Slice of Hope Week ran from June 19-25 in cities across the country, with PMQ Pizza Magazine as a partner in the cause. Nashville singer Jessica Dawn performed for the event. 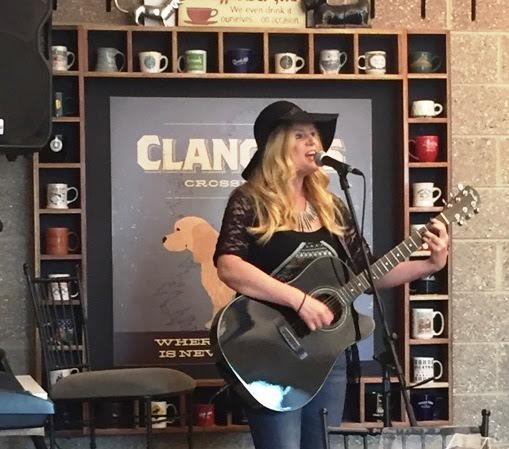 “Although we participate in a lot of local events, it's the first year we’ve been involved in this national effort,” said David Tieman, co-owner of Five Points Pizza. “It's a really great cause, and we appreciate being able to be a part of it. They are creating awareness of an issue that is important to all of us.” For more information about Room at the Inn, visit www.roomintheinn.org.

Since opening its doors in the heart of East Nashville in September 2011, Five Points Pizza has been offering Ney York-style pizza by the slice or the whole pie, as well as a wide selection of local and craft beers on draft. Five Points Pizza was named Best Pizza in Nashville by Nashville Lifestyles Magazine in 2015 and 2016, and it has been voted Best Pizza in Nashville by the Nashville Scene Readers Poll every year since it opened. In 2014, Five Points Pizza expanded its space and added counter service and a slice window to complement its full-service dine-in operation next door. The expansion has allowed them to keep up with the ever increasing demand for their whole pies, pizza by the slice, stromboli, salads and addictive garlic knots. Five Points Pizza is open Sunday through Thursday from 11 a.m. until 1 a.m. and on Friday and Saturday from 11 a.m. to 3 a.m. For more information about Five Points Pizza, visit www.fivepointspizza.com. 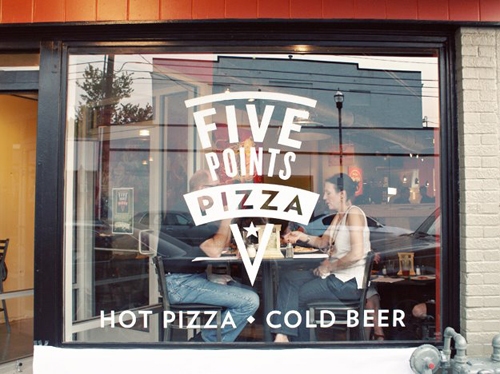 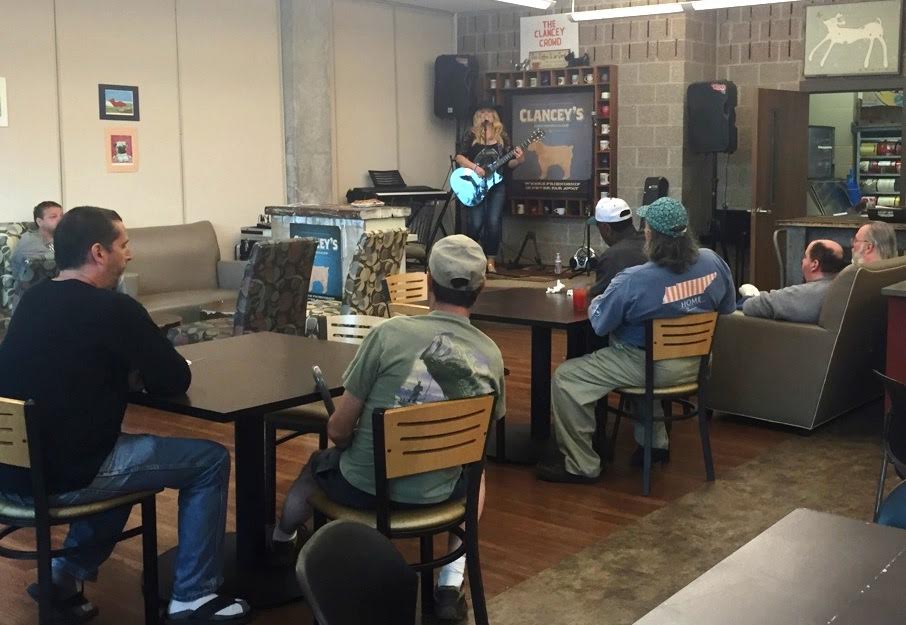 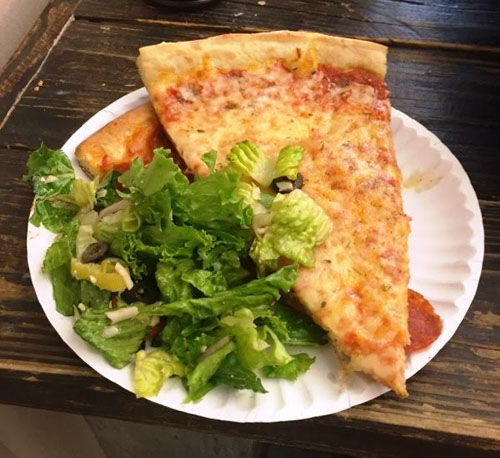