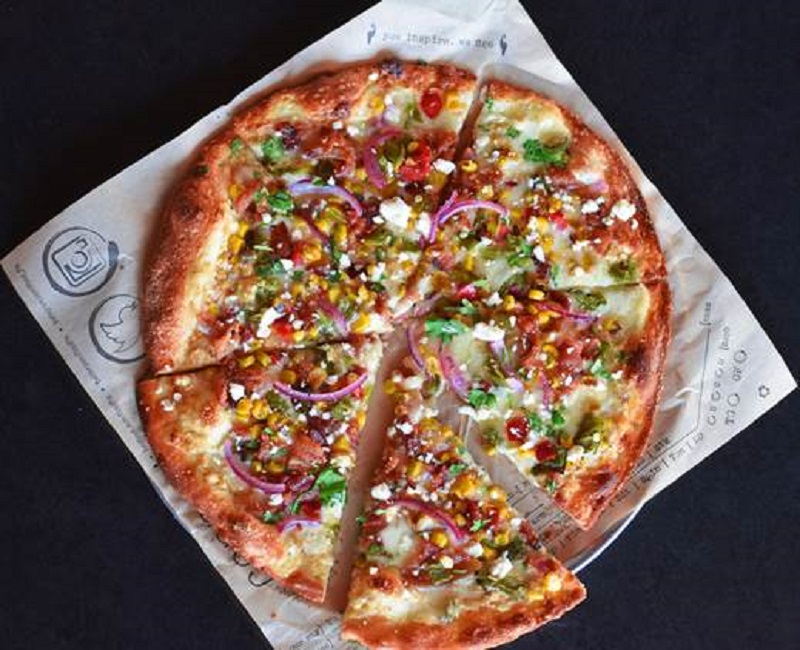 In honor of National Pizza Month, fast-casual pizzeria Fired Pie has unveiled a new limited-time-only Elote Pizza at all 20 locations.

Fired Pie will also soon open its 21st location in Arizona and the third in the city of Glendale, Arizona. The Arrowhead Towne Center location will officially open its doors in mid-October. Currently, with 20 stores in Metro Phoenix and two in Tucson, the company has plans to open three to five more stores within the next year, including out-of-state expansion.