Easybag: The Easiest Way to Carry Pizza, Soda and Dressing in One Hand! - PMQ Pizza Magazine 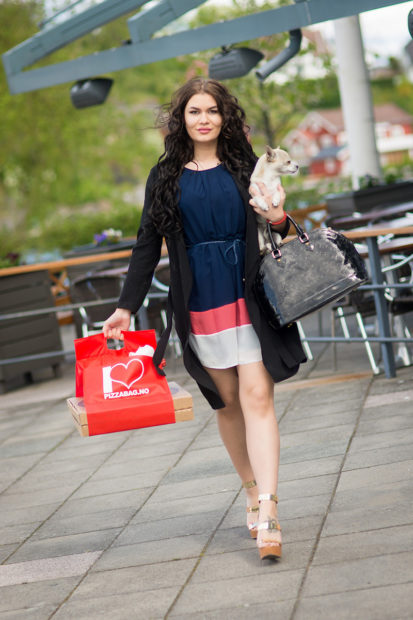 Easybag is a must-have for everyone who makes and sells pizza.After several years owning their own pizza restaurants, Øyvind Rossbach and his wife Maria Roled one day wondered why some people found it easier to buy takeaway hamburgers instead of pizza? The answer: It was easy to handle the hamburger with one hand!

They interviewed numerous pizza lovers of all ages and concluded that walking around carrying a pizza box with both hands, at the mall or in the streets, is bothersome to people. Some even said it was not cool or trendy. That was when they came up with Easybag.

Easybag lets you carry your pizza boxes using one hand! Easybag is also perfect for customers who are riding bikes. Everyone who has tried knows how difficult it can be to bring pizza home riding a bike. This is not the case with Easybag. Hanging Easybag on the handle of a bicycle is not a problem.You can safely ride your bicycle with two hands while carrying your favorite pizza! Eighty-five percent of the people that were interviewed said that they would rather buy pizza if they could carry it in Easybag! 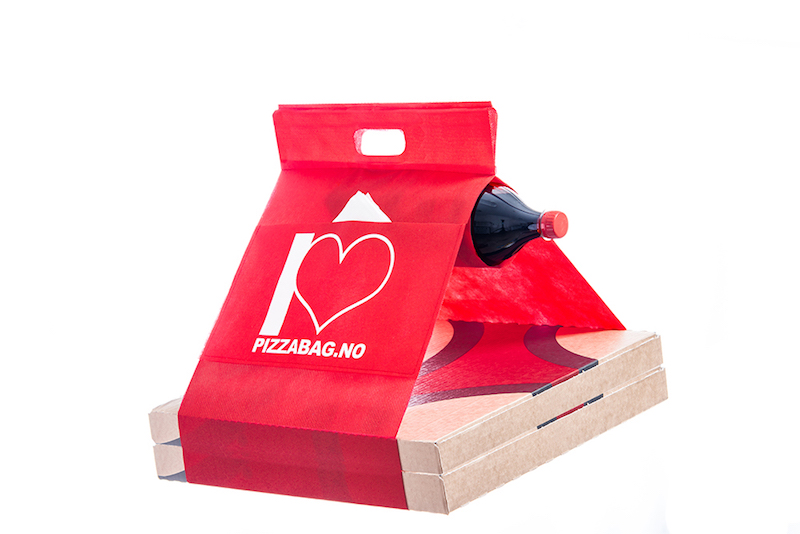 Patented in Europe and the USA, Easybag also allows customers to carry more than one pizza at a time. It has a small storage room for various toppings and even a secured slot for one soda bottle. This makes upselling very easy.

Easybag is unique and original. It can be especially made for your company with your logo. Easybag comes in non-woven or paper as well as plastic.

In addition to Easybag, Pizzabag.no also provides Thermobag, another way to carry your pizza whilst maintaining its freshness. This thermal bag comes with an integrated condensate absorber, which makes the pizza stay hot and fresh until it is delivered.Thermobag has been quality tested and approved to the insulation effect at NTNU (Norway's Technical and Natural Sciences University) during the development period of the product. 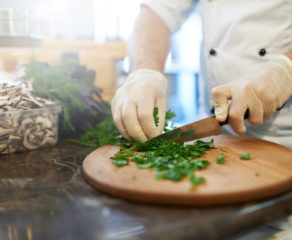 How Cutting Food Waste Can Boost a Restaurant’s Profits 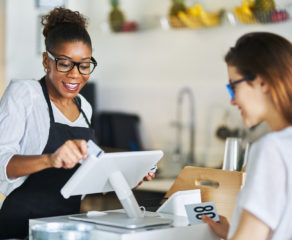 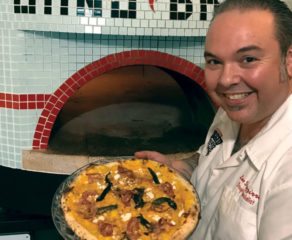 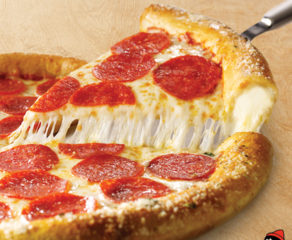 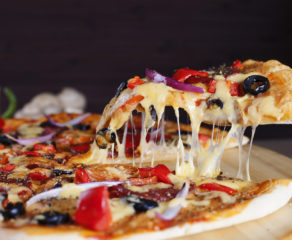 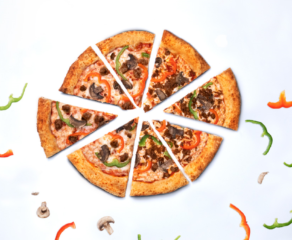