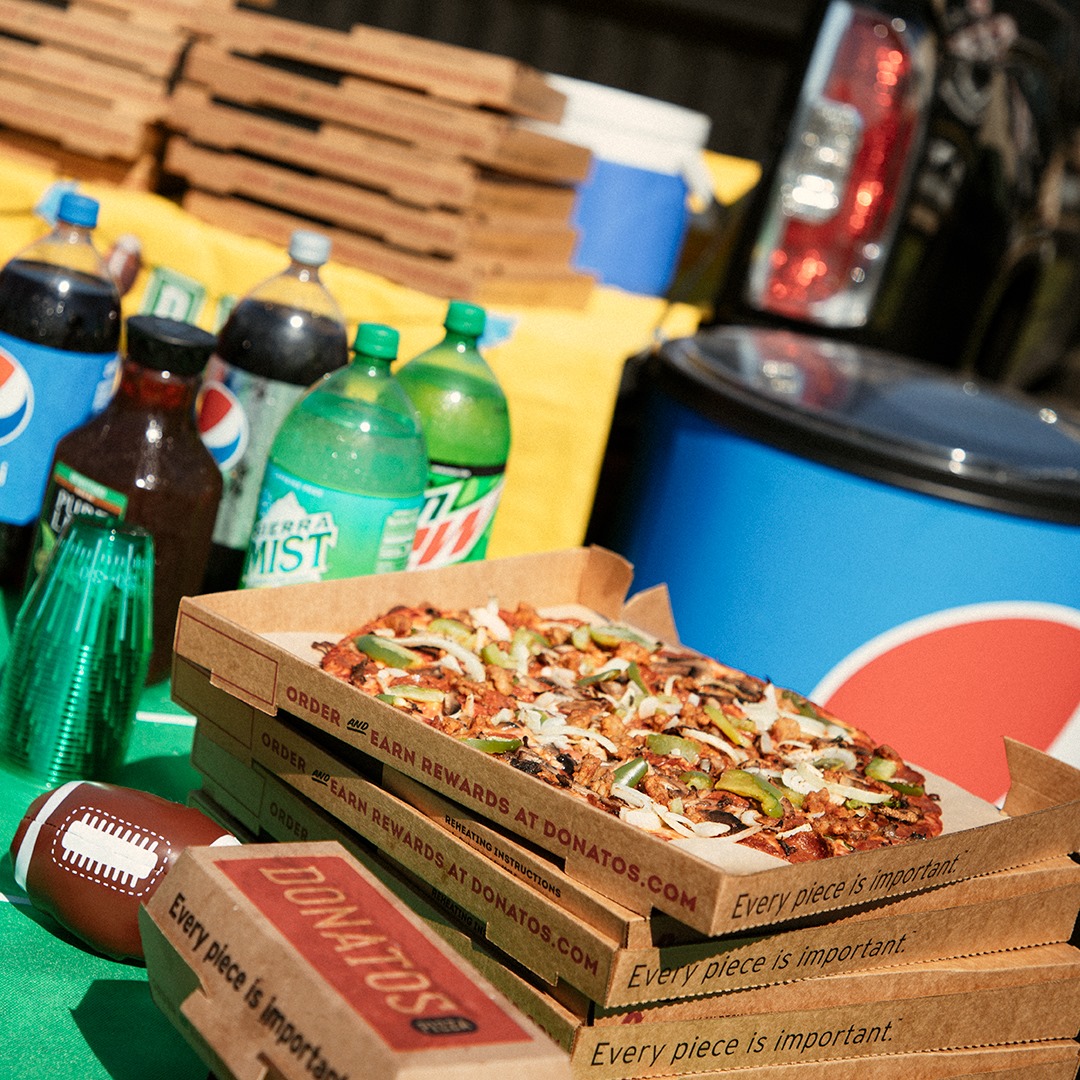 Related: The Pizza Tomorrow Summit: Get ready for a bold new world

Flooding in Eastern Kentucky has claimed 40 lives since July 26. As the waters raged, Chuck Coldiron, owner of a Donatos Pizza franchise in Somerset, Kentucky, felt he needed to do something to help.

He ended up donating an entire day’s sales—on August 2—to a relief fund that has been helping the victims. And the fundraiser set a single-day sales record for his store.

The restaurant totaled more than $13,500 in sales, breaking its previous record by more than $4,000. And it was a Tuesday.

What inspired Coldiron to be so generous? “Who needs inspiration?” he told the Commonwealth Journal. “You can see—on television, newspapers, radio—the devastation. There’s no inspiration beyond that. I’ve never seen or experienced such devastation, destruction, heartbreak, and if giving away a day’s sales would make a difference for somebody, that’s the least we can do.”

The downside of the fundraiser, he noted, was that customers had to wait for service longer than usual. “But 99.9% of the people have been understanding, and all they want to do is be sure they do their part for Eastern Kentucky.”

“It was crazy, very, very crazy,” Gina Fisher, an employee at the Donatos’ store, told the Commonwealth Journal in a separate article. “But it was rewarding. When people started coming through the drive-thru and walking in, they were so gracious about what we were doing.”

Fisher estimated that more than 100 customers piled into the dining room for the morning shift alone while cars were backed up nearly to the highway waiting for drive-thru service. “I didn’t have time to sit down,” she said. “I don’t think any of us did. It was just constant, constant, constant.”

The money was donated to the Team Eastern Kentucky Flood Relief Fund set up by Kentucky Governor Andy Beshear.

After the fundraiser, Coldiron, whose company also runs multiple Arby’s locations in central Kentucky, penned a letter of thanks to the community that was published in the Commonwealth Journal. He noted that his restaurants and family had donated $75,000 to the relief effort.

“I can’t express how grateful I am to each person who said a kind word, offered a prayer or handed over money above the price of their purchase to be added to our donation,” Coldiron wrote. “I’ll admit to shedding tears, and still do, when I think about how much the people in our community care for our neighbors. You certainly showed it on Tuesday.”