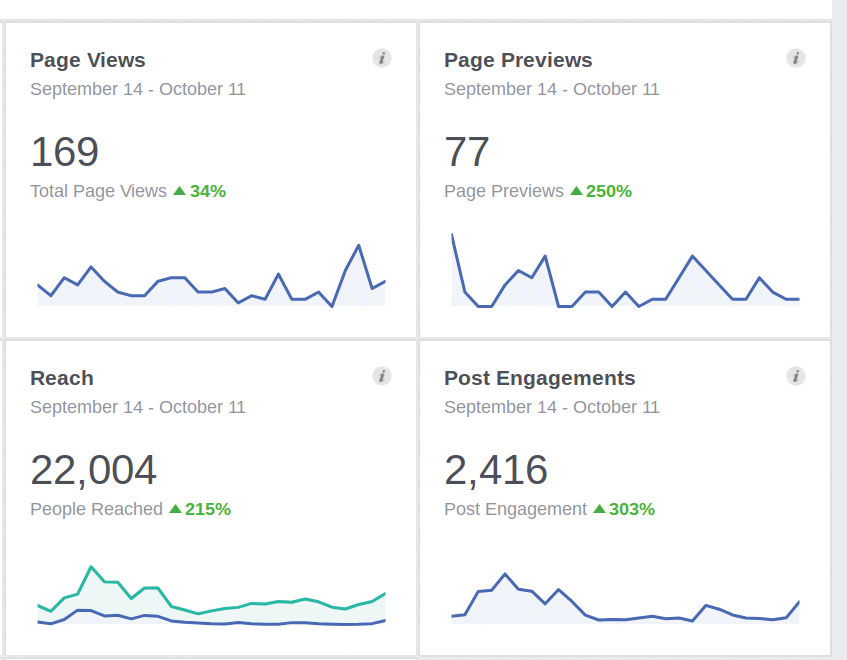 Tattoos last a lifetime, but a Domino’s free-pizza-for-life promotion in Russia died a quick and very public death.

In a promotion slated to run for two months, the chain promised up to 100 free pizzas a year for 100 years to every Russian customer who got the Domino’s logo tattooed in a prominent place on their bodies. Eager to oblige, fans soon flooded Domino’s social media with pics of their arms, legs and necks inked with the familiar image.

After just five days, the New York Post reports, Domino’s pulled the plug on the promo, announcing instead that it would award the free pizza to the first 350 people who shared their tats on social media.

The promotion launched last Friday and crashed on Tuesday. “An urgent message to all those sitting at the tattoo artist’s right now,” the company announced on its website Tuesday. “We’ll include you in the list of participants, but we’re waiting for photos up to midday today. To those with appointments scheduled for later, we recommend canceling them.”