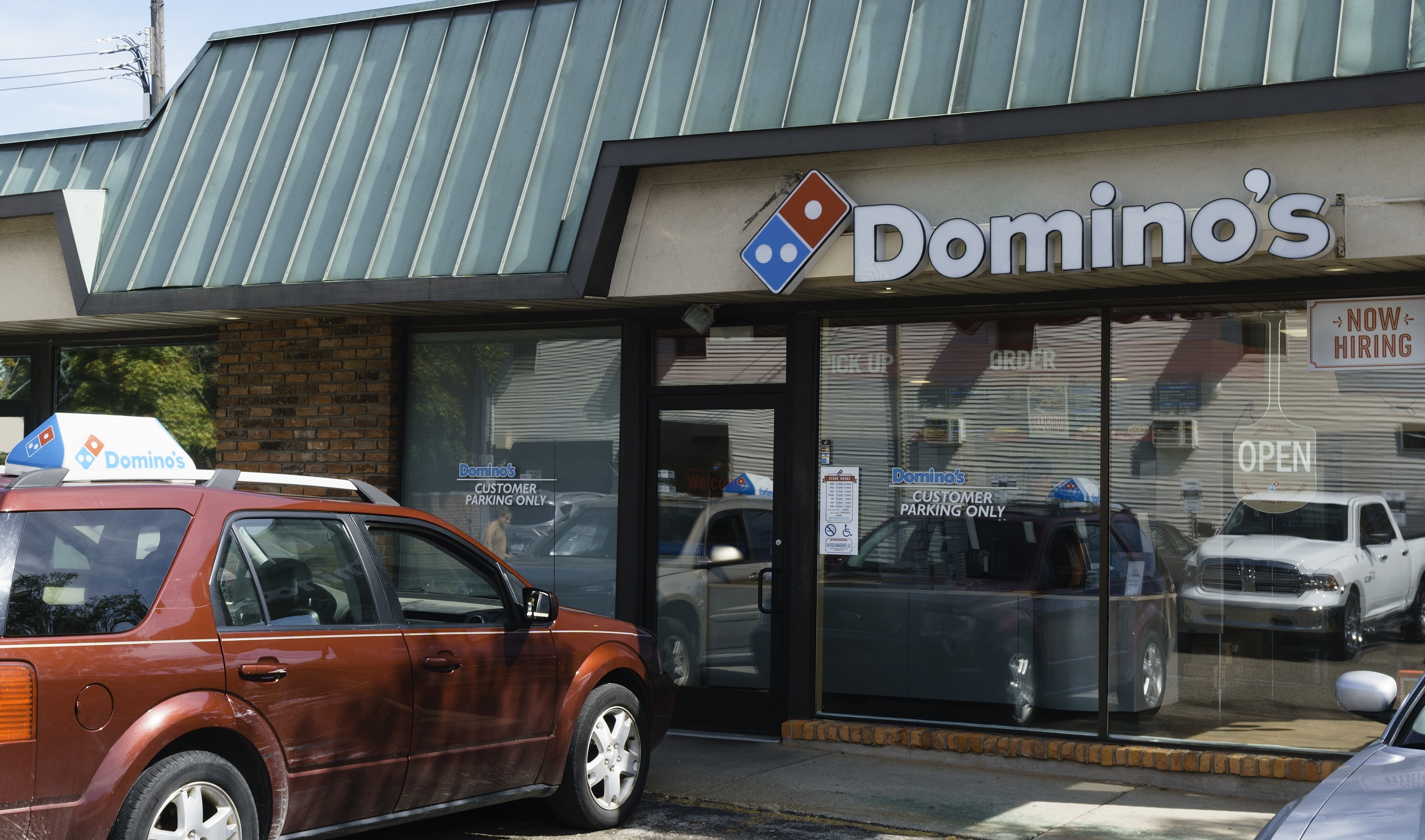 Many people love pizza with a near-religious fervor, but that doesn’t necessarily mean they want religion with their pizza. Two customers of a Domino’s franchisee in Indianapolis certainly don’t, according to WTHR.com.

Andrea Stone posted on Facebook that a Domino’s delivery man named Steven recently dropped off a religious pamphlet along with her pizza order. The pamphlet, which Stone says she did not request, included the message, “Eternal life is a free gift.” She says that Steven delivered her order, saying, “Here’s your pizza, here’s your two-liter, here’s your blessing.”

“Honestly, at first, I was just kind of dumbfounded," she told the Indianapolis TV station. “I didn’t know what to say. I just kind of took my pizza and went inside. And as I sat and thought about it, I got more and more irritated.”

She said this was the second time that delivery person had presented her with scripture along with her pie. “Just completely uncalled for [and] unprofessional,” she said. “You don’t know anyone’s religious beliefs. For all you know, I could not be religious at all. I could be Muslim, I could be Jewish. It’s disrespectful.”

Another customer, Christina Watson, reported a similar experience and had the same reaction. “To just be on company time, to walk up and try to promote your version of Christianity or Catholicism or whatever your religious beliefs are, I find that invasive,” she told the TV station. “I find it intrusive, and I find it slightly rude.”

A WTHR reporter got in touch with the delivery person by phone. He said he had been shot on the job recently and had “changed his thinking about life,” which prompted him to hand out the pamphlets. But a Domino’s spokesman said the delivery person has been asked to stop distributing pamphlets to customers. “We are a publicly traded company that does not subscribe to or endorse any single religion,” the spokesman said.