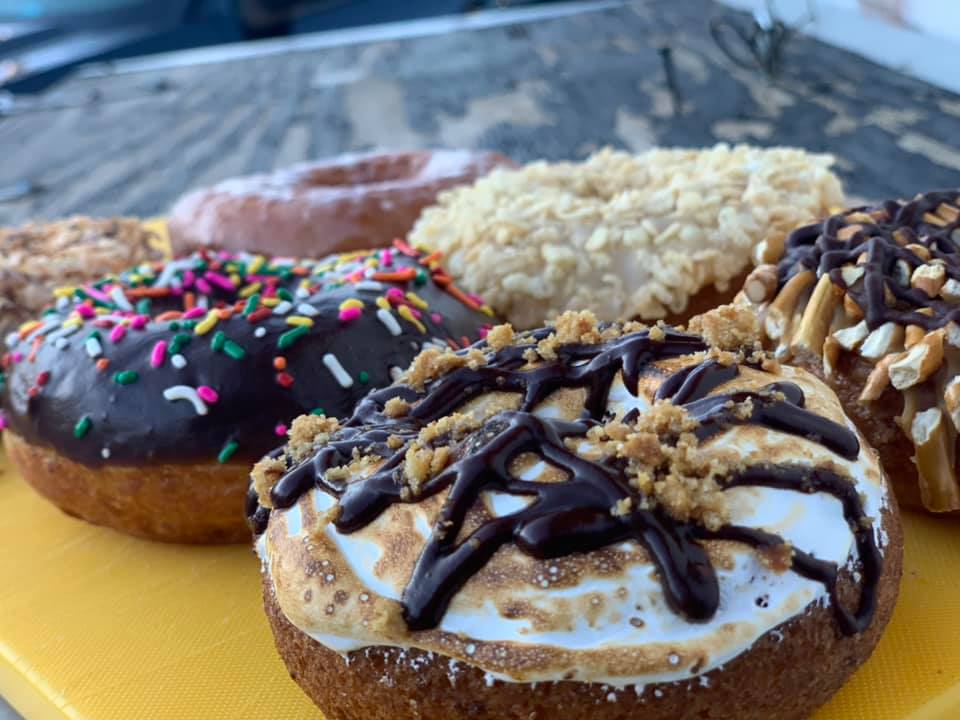 Potato doughnuts, a favorite New England treat, have arrived at a pizza shop in Denver, and even customers with special dietary requirements can enjoy them, according to Westword.

Berkeley Donuts opened inside Hops & Pie on Wednesday, February 26, offering various styles of doughnuts as well as a doughnut-based breakfast sandwich for the early morning crowd. Hops & Pie co-owner Drew Watson told Westword he has been obsessed with potato doughnuts since he made a trip to Maine in 2016.

To turn the doughnuts concept into reality, Watson brought back his former chef, Audie Mauk, who told Westword, “You can call me executive chef [of Berkeley Donuts] and worldwide doughnut guy.”

The original doughnut style is made from a sourdough starter and potatoes sourced from Jones Farm in Hooper, Colorado. Other styles include vegan and gluten-free versions. The gluten-free doughnut is baked instead of fried.

Varieties will include The Homer (a strawberry-glazed doughnut inspired by the patriarch of The Simpsons), the Lemon Poppyseed, the Almond Joy, the Hawaiian Black Lava Sea Salt, the Chocolate Toffee Pretzel and the Brown Butter with Rice Krispies doughnut, plus classics like chocolate, honey and vanilla glazes.

Also on the menu: a doughnut breakfast sandwich with egg, cheese and maple sausage.

“Growing up in the Northeast, I would go to local donut shops where the donuts had a crispy outside and an elegant cake-like inside,” Mauk recalled to Porch Drinking. “The texture was so different from other doughnuts, and I was in heaven with each bite. When Hops & Pie owners Drew and Leah Watson approached me about this project, featuring the doughnuts of my childhood, I was all in.”