Deliveroo, a delivery service in London, has grown to a fleet of 20,000 drivers in 12 different countries since 2013. - PMQ Pizza Magazine 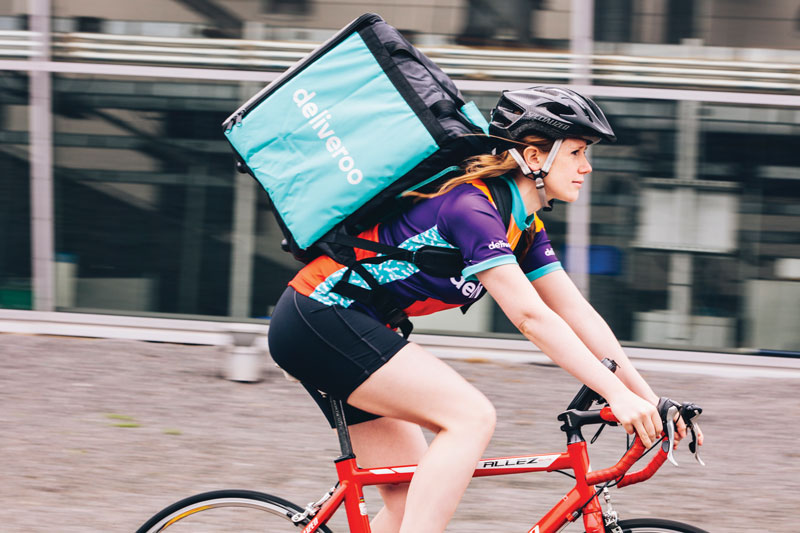 Roo on the Loose

The restaurant delivery service Deliveroo unveiled its new logo last month, going from a kangaroo cartoon to an abstract animal-like logo called The Roo. Deliveroo co-founder William Shu said he hopes the rebranded look will become “shorthand for great food delivered everywhere.” Deliveroo is a third-party ordering app, website and delivery service that partners with local restaurants to make their menu items more accessible online and provides delivery to customers’ doorstep. The service started in 2013 in London and has since grown to a fleet of 20,000 riders across 12 different countries, including Australia, Belgium, France, Germany, Singapore and United Arab Emirates. While most Deliveroo locations equip their staff to deliver by bike, some cities use scooters and others, such as those in Hong Kong, use runners. The fast-growing startup recently raised another $275 million in funding and is reportedly valued at around $1 billion, according to TechCrunch.com. But rivals like Uber, Delivery Hero and Just Eat are gobbling up marketing share, too, and even Amazon plans a delivery program in Europe (codenamed “Hot Wheels”). 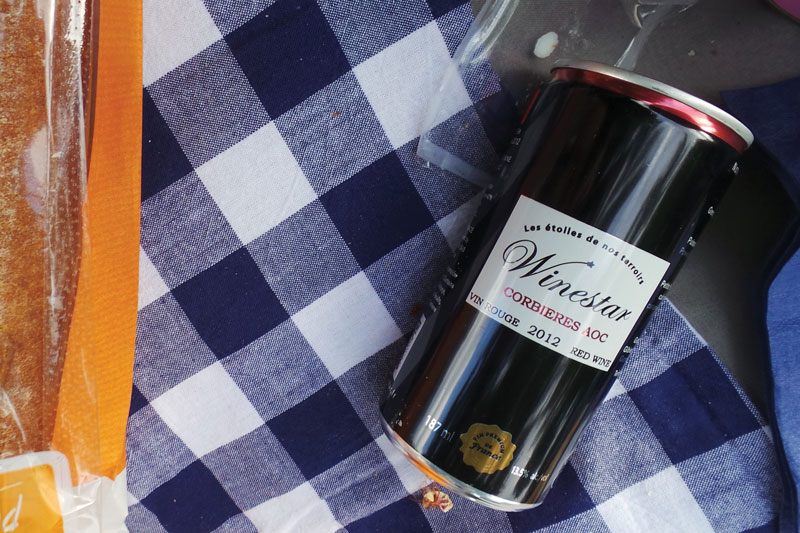 From California to Australia to France, wine in a can is gaining traction as a novel way to package the ancient beverage. In Paris, the brand Winestar says it’s raising canned wine to a new level by putting top-quality, aged wines in skinny cans called canettes. While the idea of wine in a can may be difficult for the average Frenchman to swallow, its practicality has spurred growth in markets around the world.  Aluminum cans seal out oxygen and light, preserving wine far longer than PET plastic bottles while beating out glass for ease of transport and storage. Winestar is now available in several countries, including the U.S., Canada, Japan, China, and, of course, Europe. 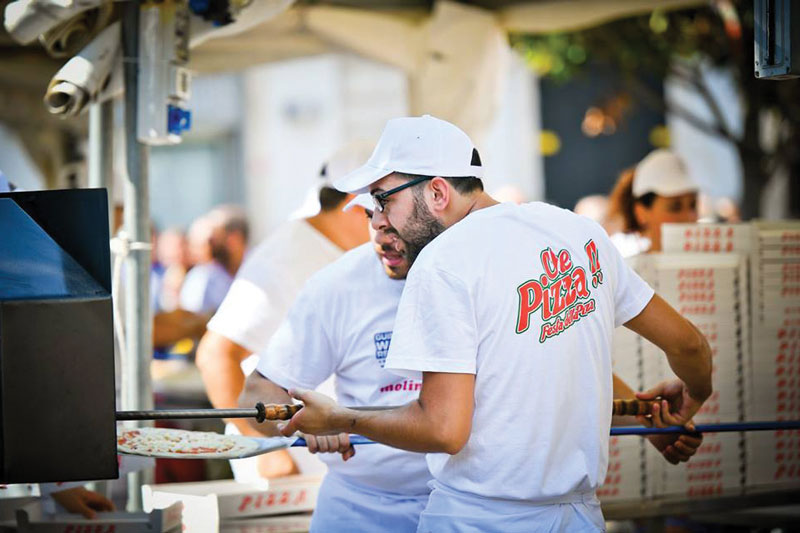 During a three-day celebration organized by the Association of Qualified Pizzamakers in Puglia, a team of pizzaioli set a new Guinness world record for the most pizzas baked in a 12-hour period. The former record of 5,070 pizzas was set in Chiasso, Switzerland, in June 2015 in a collaboration between a Swiss restaurant and the National Institute of Pizza in Italy. In September of this year, the team of Pugliese pizza makers matched that number at the nine-hour mark, then went on to supercede it by 766, making a total of 5,836 pizzas. The cultural association Creativ@ organized the event, with support from the Red Cross and the Italian aid organization Unitalsi, which delivered 1,000 free pizzas to families in need. 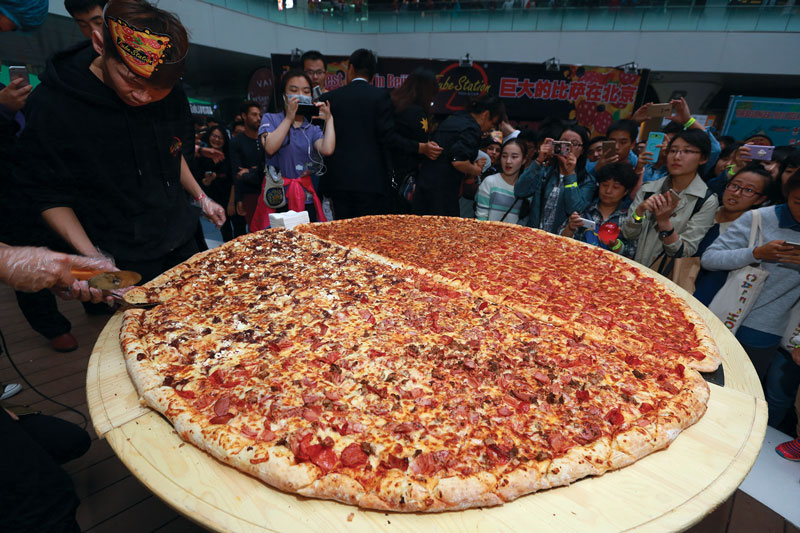 Pizza will take the spotlight this fall in Beijing, thanks to several initiatives promoted by The Beijinger magazine, including discounted pizza prices, a festival and a People’s Choice Pizza Award. From September through early November, Beijing will witness citywide promotions in pizzerias, with discounts of up to 50% on pies. Participating pizzerias will be eligible to enter the Pizza Cup Competition to find the most popular choice for pizza among Beijingers. In the middle of it all, The Beijinger is putting together a two-day pizza festival October 15-16 at the Wangjing Soho complex (sponsored in part by PMQ China). Now in its fourth year, the festival welcomed 7,000 visitors in 2015, putting Beijing on the world stage for pizza.