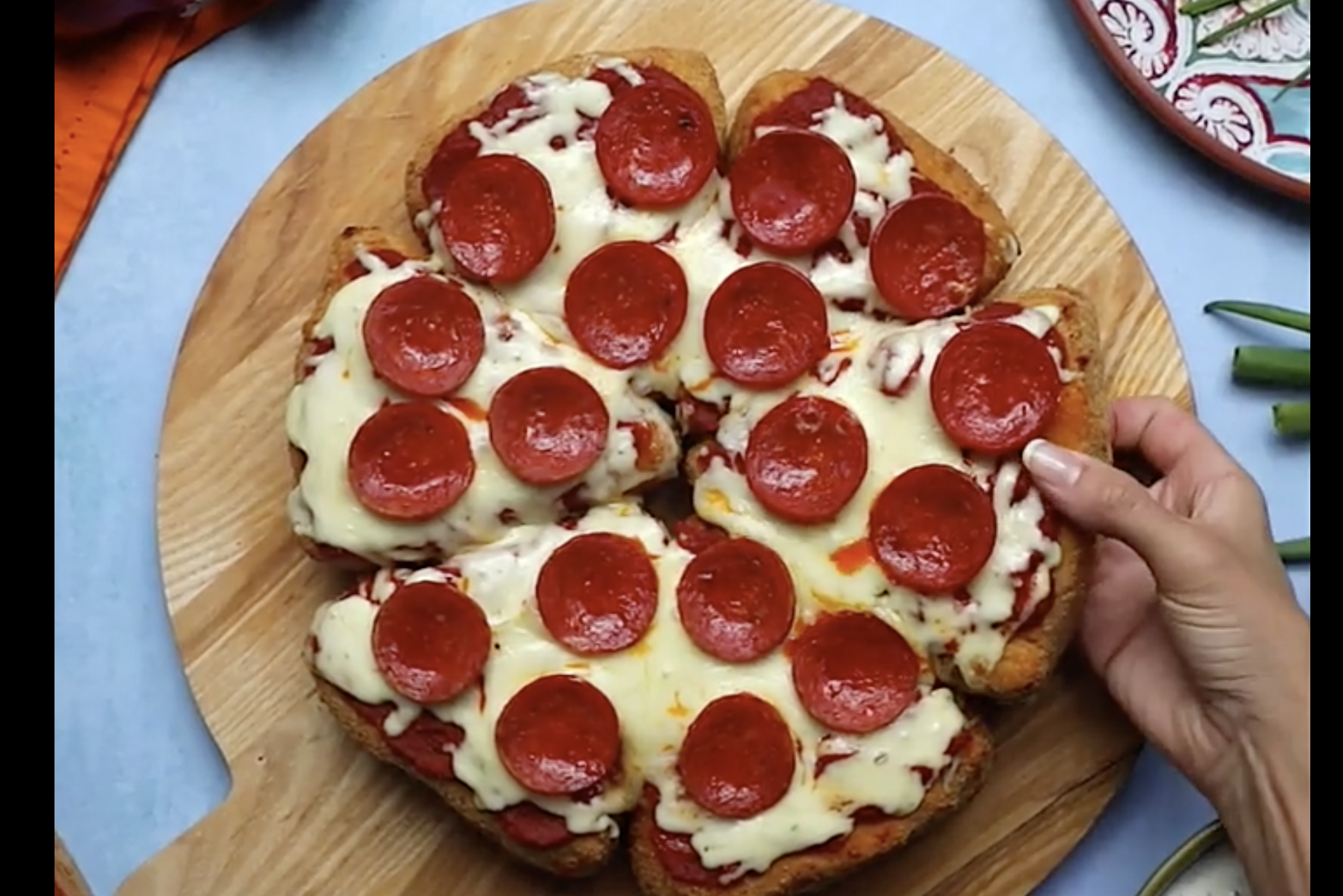 Ever experienced secondhand heartburn? Twisted Food, based in the U.K., will give you the first-ever simulation just by watching a recipe video of the “Deep Fried BBQ Chicken Stuffed Pizzadilla.”

Be warned: there is always one more step than you’re prepared for.

Clearly, free healthcare has emboldened the British to venture out further than even the deep-fryer fanatics in the Deep South of the U.S.  The video posted nearly a month ago, yet the internet noticed the horror show this past weekend.

“What does the us like”
– quesadilla
– pizza
– BBQ
– ranch dressing
– deep fried
“NOW COMBINE IT”
My arteries & common sense: pic.twitter.com/3hzPaSPAb6

i counted all the dishes you’d have to wash to make that deep fried shredded bbq chicken tortilla pizza monstrosity (serves 6) and… i’m tired https://t.co/aa2JzsMfUg

Food editor for People Magazine, Shay Spence, knocked back a few drinks for the liquid courage to tackle this montrosity. He live-tweeted his perlious journey that ended with disgust and disgrace.

This is it. The moment you’ve been waiting for all night. pic.twitter.com/Lo8Lc89zYz