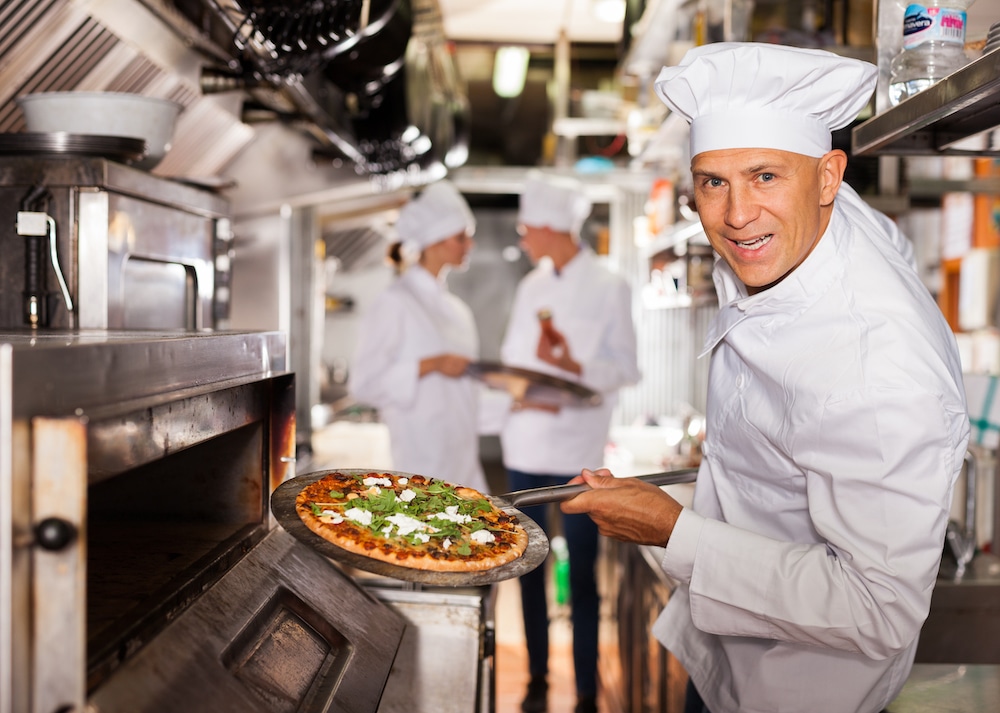 The president of the National Restaurant Association (NRA) praised the U.S. Supreme Court’s recent ruling on the Deferred Access for Childhood Arrivals (DACA) program as a “validation of the American dream.”

The nation’s highest court last week blocked the Trump administration’s attempt to dismantle the program created by former President Obama. DACA shields undocumented immigrants who came to the U. S. as children from deportation and allows them to work legally in the U.S. To qualify, applicants—also commonly called DREAMers—had to have arrived in the U.S. before the age of 16 and have lived here since June 15, 2007. They could not have been older than 30 at the time the Department of Homeland Security enacted the policy in 2012.

In a statement, Tom Bené, president and CEO of the NRA, said the 5-4 ruling was “the validation of the American dream for thousands of restaurant owners and workers. Young people, including DREAMers, have always been central to our industry’s growth and success. As the industry looks forward to the long road of recovery from the impacts of the ongoing pandemic, we know that foreign-born industry employees and leaders will play an important role in our rebuilding.”

Bené said the restaurant industry has been “a beacon of hope and advancement for foreign-born entrepreneurs.”

“In addition to both front- and back-of the house workers, more than 40% of restaurant chefs and nearly a quarter of restaurant managers are foreign-born,” Bené said. “Their hard work and dedication have enhanced the flavors and variety of the restaurant industry across this nation.

“As the country’s second-largest private sector employer, we will continue to support common-sense immigration reforms that allow us to provide opportunity and advancement to a growing legal workforce. The Supreme Court has spoken, and it is time for Congress to act to find a permanent bipartisan solution for DREAMers and other undocumented immigrants that are already adding value to our communities and the economy.”

President Trump has denounced the court’s ruling and said he will look for other ways to end DACA. “These horrible & politically charged decisions coming out of the Supreme Court are shotgun blasts into the face of people that are proud to call themselves Republicans or Conservatives,” he tweeted after the ruling was announced. Chad Wolf, Trump’s Acting Secretary of Homeland Security, called DACA “unlawful” and vowed to find other legal solutions to shut the program down permanently.

Democratic presidential candidate Joe Biden has said that, if he’s elected, he will propose legislation to make DACA protections permanent on his first day in office.