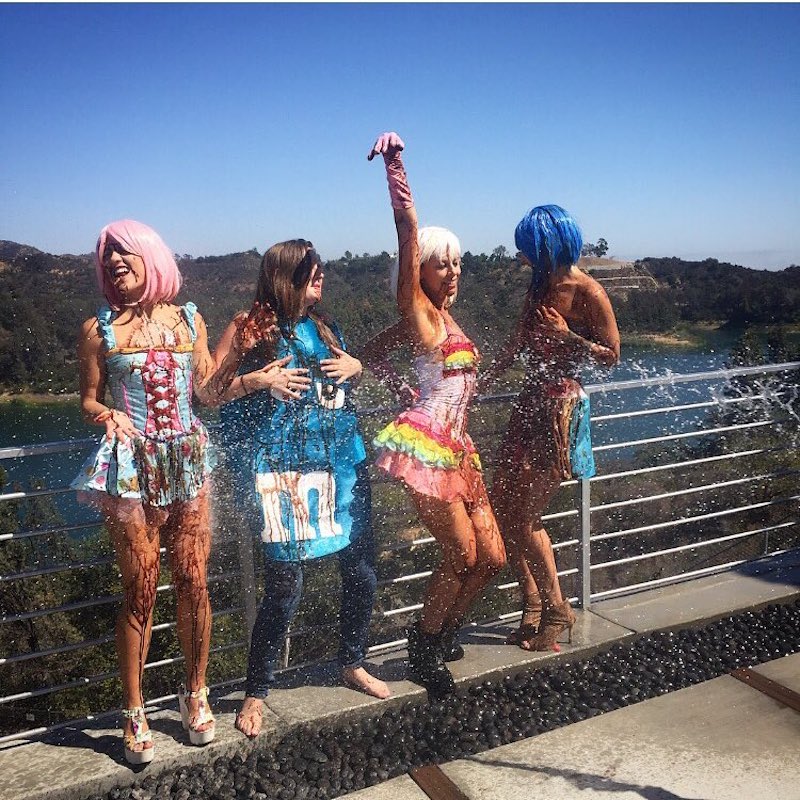 If your pizzeria can’t draw a crowd with great food and atmosphere alone, a new app called Surkus just might do the trick—for a price.

Surkus helps restaurants and other businesses—from clothing boutiques to Patrón tequila— generate excitement by paying people to stand in line at grand openings or other special events. The members of the crowd are hand-picked by an algorithm based on age, location, physical attractiveness and Facebook “likes.” And part of their job is to look really, really glad to be there. Many are aspiring models, actors and social media personalities, according to the New York Times. 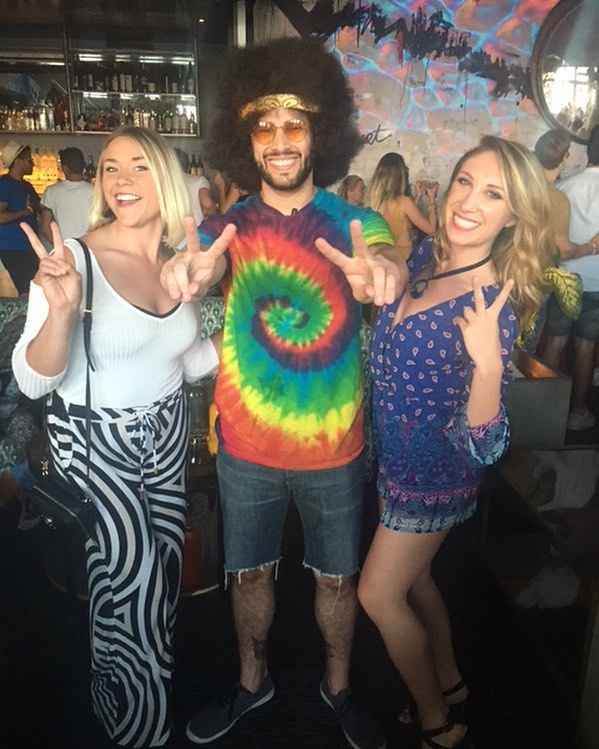 The Washington Post calls it “crowdcasting,” adding that the app “raises questions about the future of advertising and promotion. At a time when it has become commonplace for individuals to broadcast polished versions of their lives on social media, does Surkus give businesses a formidable tool to do the same, renting beautiful people and blending them with advertising in a way that makes reality nearly indiscernible? Or have marketers found a tool that offers them a far more efficient way to link brands with potential customers, allowing individuals to turn themselves into living extensions of the share economy using a structured, mutually beneficial transaction?”

Stephen George, Surkus’ CEO, said the app could help restaurateurs and other businesses bypass PR agencies and promoters. But George said he’s not always looking for beautiful people to populate his clients’ crowds. “We’ve had some very fun one-off events,” he told the Times. In a casting for movie extras, he provided a gaggle of senior citizens over the age of 65, although he admits that he didn’t find most of them through his app. “We may have organically hacked that and reached out to a couple of senior citizen homes in L.A.,” he admitted. 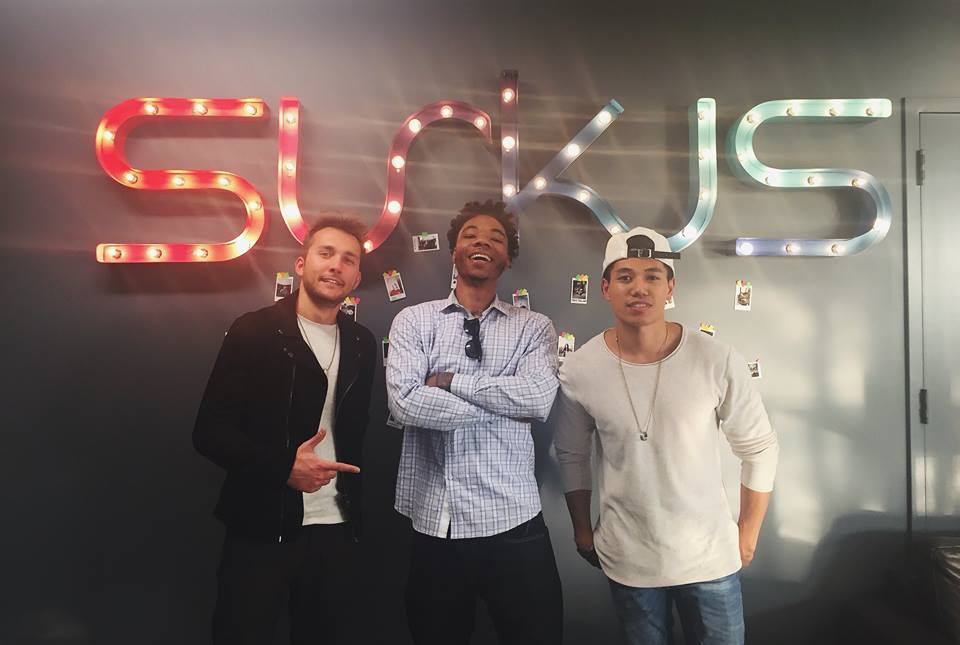 But will “crowdcasting” pay off in terms of getting your message out to the public? Not necessarily, noted Kerry O’Grady, a professor of public relations at New York University’s School of Professional Studies. “Okay, you have a bunch of pretty faces at a party, but what does that do?” he told the Post. “It’s not going to do anything if they just want to get paid to party and have no attachment to the brand itself.”

But since the app launched two years ago, Surkus members—who are paid any average of $25 to $40 per event —have turned out for 4,200 events for major brands, restaurants and clubs and live shows. Whether the concept has legs is anybody's guess, but it's an intriguing development, and you can bet imitators will come along any day now.