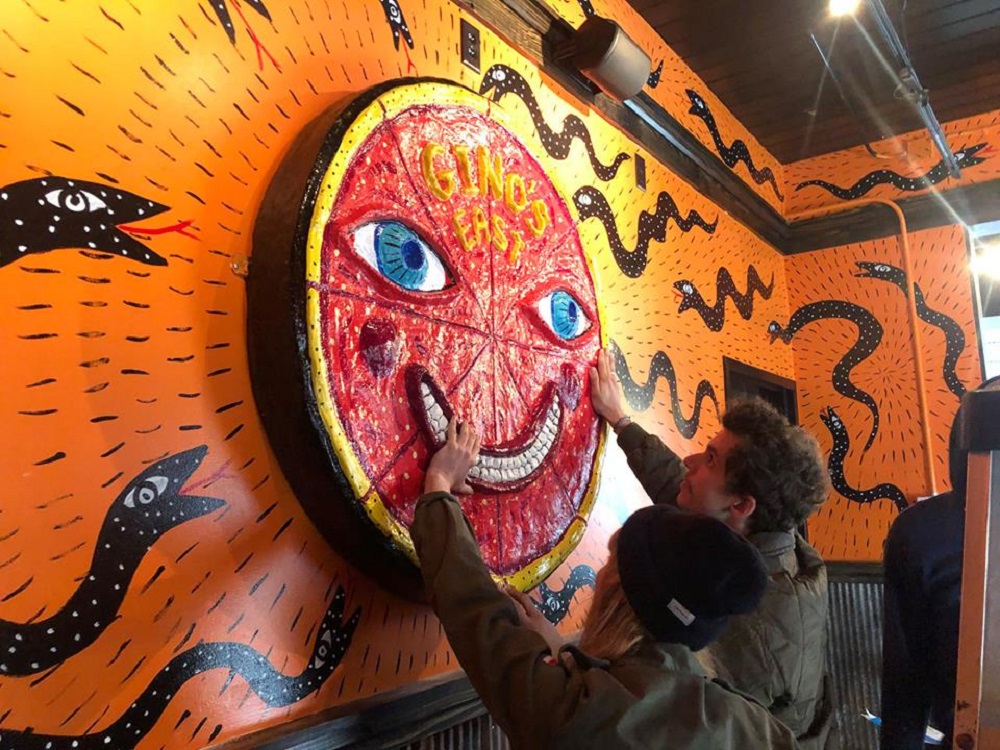 “The comedy bar offers an elevated comedy experience,” said Sahar Chavoshi, the company’s vice-president of operations, in a statement. “Every comedian is handpicked by us personally, and we support the local scene while also featuring top-notch national headliners every weekend. We’re excited to bring an authentic Chicago comedy experience to Nashville with our pizza partners.”

Gino’s East is a Chicago-based chain that has been in business since 1966. In addition to multiple Windy City-area stores, it has locations in Arlington, Texas; Lake Geneva, Wisconsin; South Haven, Michigan; and Mexico City, Mexico.