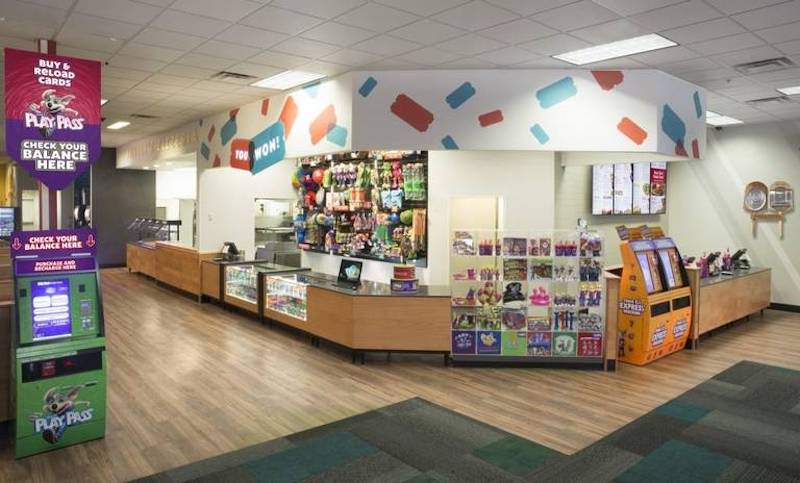 As Nation’s Restaurant News reported, CEC Entertainment (CEC), Chuck E. Cheese’s parent company, unveiled a new design at its Stone Oak, Texas, store. The décor looks more restaurant-like, with warm woods and neutral tones, and boasts an open kitchen, while the exterior was redesigned to invite customers to give the brand a second look. 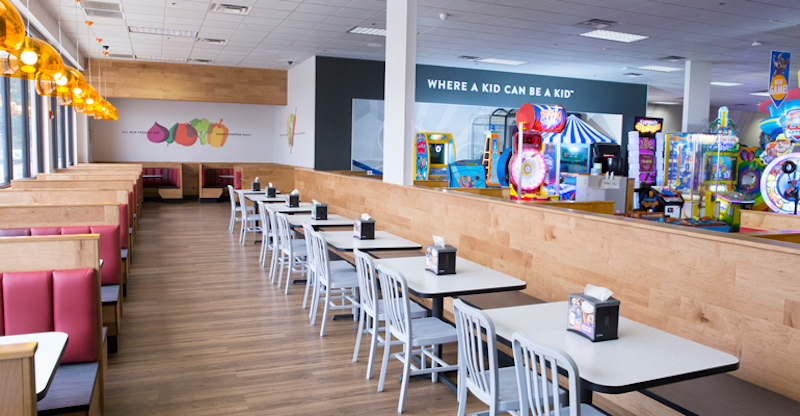 As the live Chuck E. performs, children can join him on a lighted dance floor and rock out to more contemporary tunes, according to Leverton.

As PMQ noted last year, the company has been overhauling its brand, menu and image for a couple of years now. The quality of the food has been a major point of emphasis in the company’s new strategy. Chuck E. Cheese’s debuted a new menu in early 2015 with adult tastes in mind. “We wanted to achieve an artisan hearth look, although we do cook it in a conveyor oven,” corporate chef Gregory Casale explained to PMQ in 2016.

Leverton told NRN he’s “extremely proud” of the chain's new food. “We wanted to highlight that with the new open kitchen. Moms and dads who have high food standards can see that the food is made fresh. There are windows into the dough room, so you can see pizzas made fresh to order. Kids even line up and watch the pizzas being made. The open kitchen is great for food credibility.”